Meet Patrick Brady and his wife Elizabeth Brady; they are the proud parents of professional tennis player Jennifer Brady, who prior to turning pro in 2014, played tennis with the Bruins at UCLA. Brady reached her highest ATP ranking (singles) of #24 on October 26, 2020, she will face Naomi Osaka during the finals at the 2021 Australian Open.

Jennifer Elizabeth Brady was born on April 12, 1995, in Harrisburgh, Pennsylvania, one of two children born to Elizabeth and Patrick Brady, also proud parents to Jessica. Jessica attended Palm Beach Virtual School and UCLA after that.

Brady’s dad Patrick was born Patrick Andrew Brady on December 8, 1965, it is a shame there isn’t any information about Patrick, from Jennifer we all know that her parents have been extremely supportive of her career. Patrick and his family lived in Harrisburg, Pennsylvania, but later moved to Boca Raton, Florida, when Jennifer and Jessica were approximately ten. 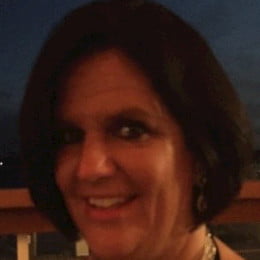 Jennifer Brady’s mom, Elizabeth Brady was born Elizabeth Ann Stibitz on December 18, 1964. She studied retail fashion and merchandising at Central Penn College from where she graduated in 1984, in 1991, she received her marketing management degree from HAC, Central, Pennsylvania’s Community College.

She joined Coca-Cola Beverages Florida in 2011, first as a market development manager, then sales account manager. Prior to that, Mrs. Brady was a key accounts manager for the Coca-Cola Refreshments.

Sadly no info about Jessica Brady either, except that Jessica Elizabeth Brady went to medical school and. tries to attends her famous sister’s matches.

“but is not one to get nervous. She’s happy for me whether I win or lose.” 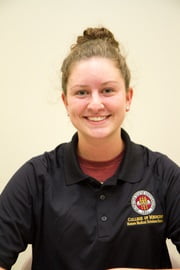 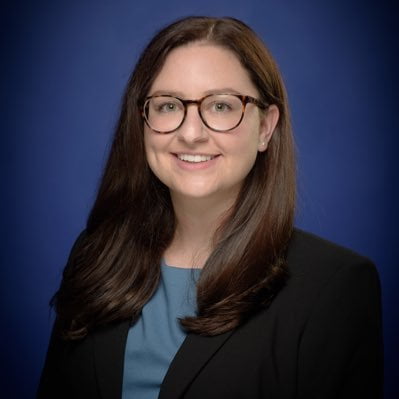 Jennifer Brady’s height is 5’10 or 1.78; she weighs 150 lbs or 68 kg. She used to weigh a bit more, but our girl Jennifer worked pretty hard to lose weight and built some muscle. Not only does she looks amazing but she looks lean and much stronger. 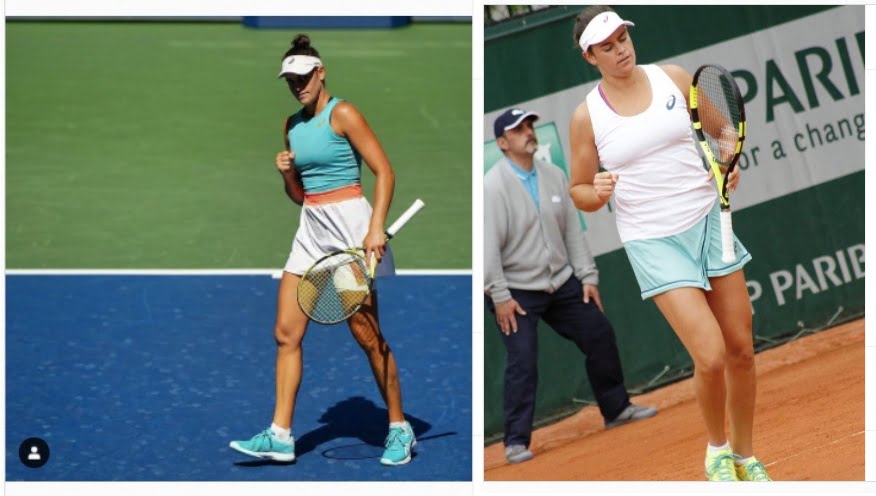 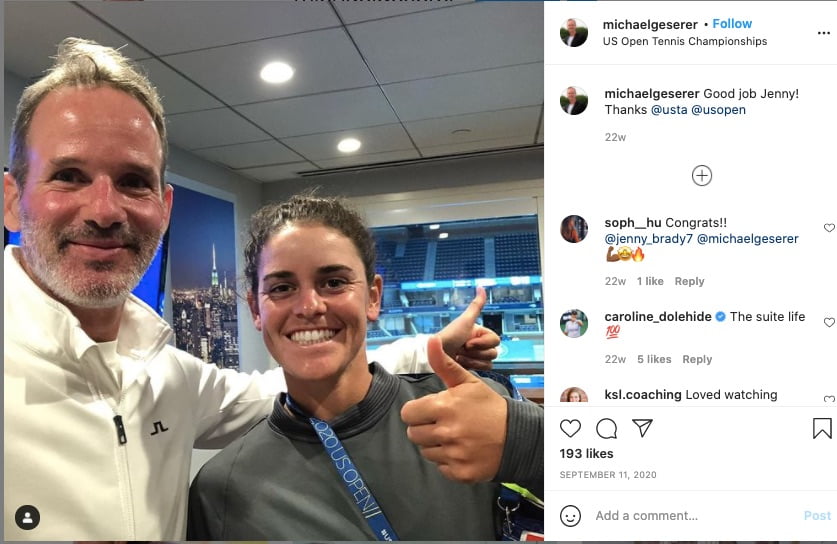 Jenny Brady has been training with former German tennis player Michael Geserer, 21, who reached his highest ranking of 189 in the world on June 17, 1996, and #242 in doubles on November 23, 1992. He served a year in the military and started his coaching career coaching German tennis player Julia Gorges.

Who is Jennifer Brady’s Boyfriend? There is no sign of Jennifer Brady’s boyfriend anywhere, for what sources told us, she is too busy on her career and has no interest in dating anyone at this moment. Brady started playing tennis at a very young age, made her grand slam debut at the US Open in 2014.

Jennifer defeated Maria Sharapova and Ash Barty at the Brisbane International in 2020; advanced to her first  Grand Slam quarterfinal at the 2020 US Open after defeating Angelique Kerber in straight sets also in straight sets defeated Yulia Putintseva reaching her first Grand Slam semifinals however,  lost to Naomi Osaka, in three sets.

Jen Brady, who won her first WTP Title at the Top Seed Open in Lexington, Kentucky, defeating Jil Teichmann in straight sets, has sponsorships with Babolat and Asics. Her racquet of choice is the  Babolat Pure Aero racquet, available for $229; her clothing from Asics is the Asics Women’s Spring Match Dress available for $85, and her shoes also from Asics are the Solution Speed FF 2 Blue/White Women’s Shoes for $124.