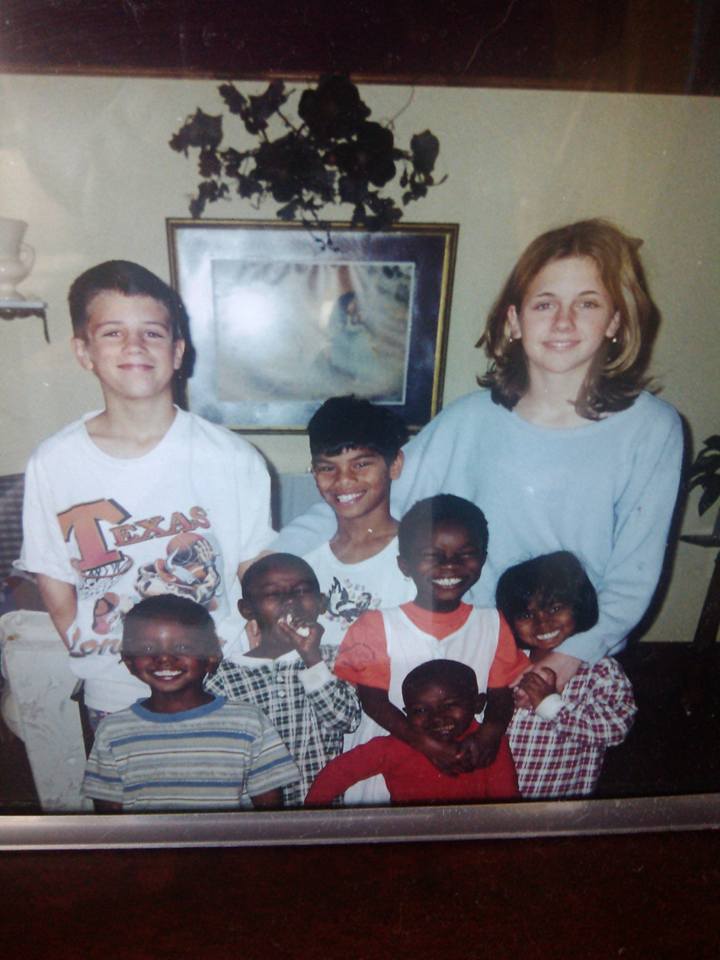 Both Donnie and Jonathan served in the military; Donnie in the U.S Marine Corps and Jonathan at Riverside Military Academy, nowadays, Jonathans works at Safelite AutoGlass. Jessica is married and has two children, and so is Lydia who married her husband John in July 2019. Johanna Yeady Gallup  born on June 1, 1991, resides in Pocatello, Idaho 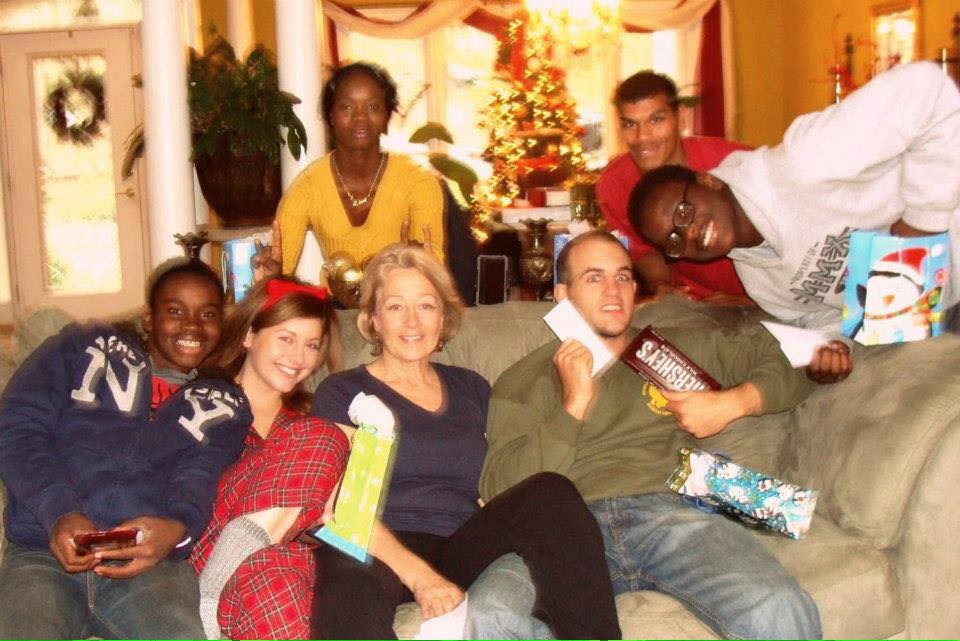 Michael’s birth momma is from Cayman Island, he was born in Atlanta. He became the man of the house when Jenny and Don divorced when he was 10-year-old. 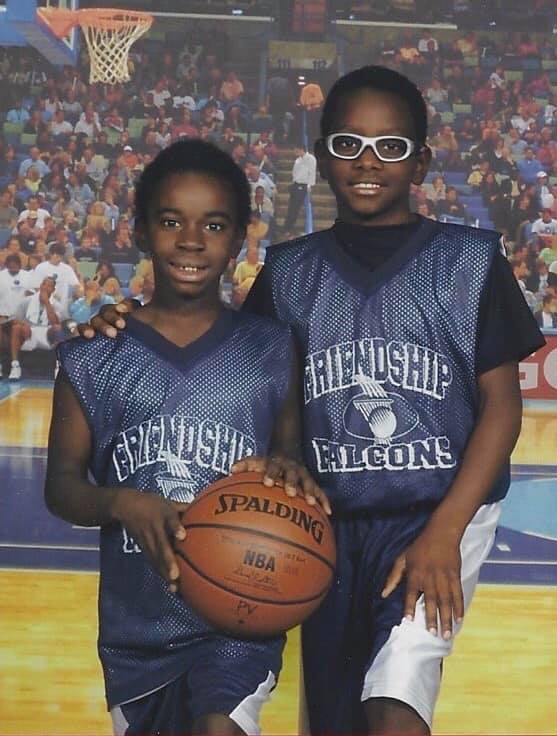 Her son Andrew was 23, when he took his own life on November 17, 2018; he was two semesters shy of graduating with a degree in health science from the University of North Georgia. Andrew was 4-years-old when Jenny adopted him in 2000. 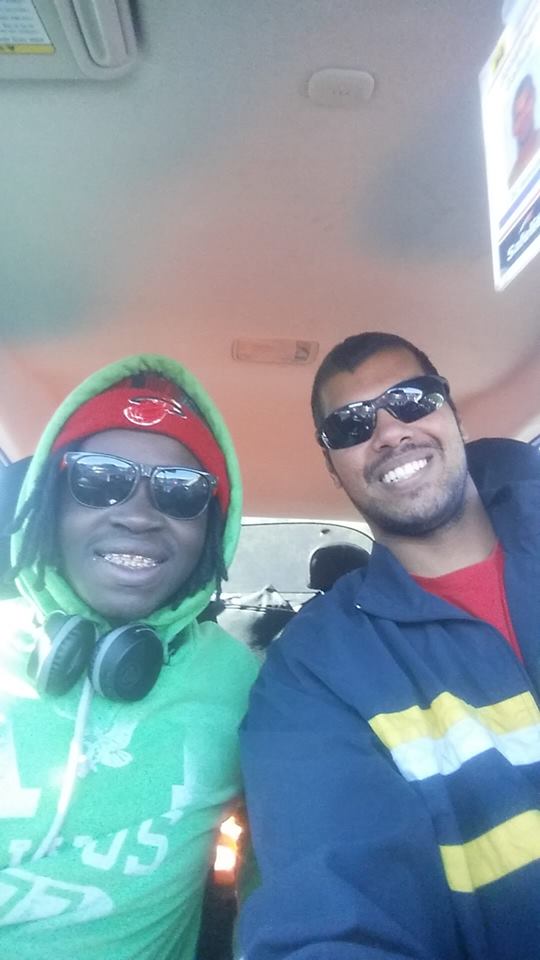 At the time of his death, Jenny was on a three-week mission trip in Africa; she found out about Andrew from social media. She has two beautiful grandchildren, from his daughter Jessica and her husband Benjamin Brubaker.