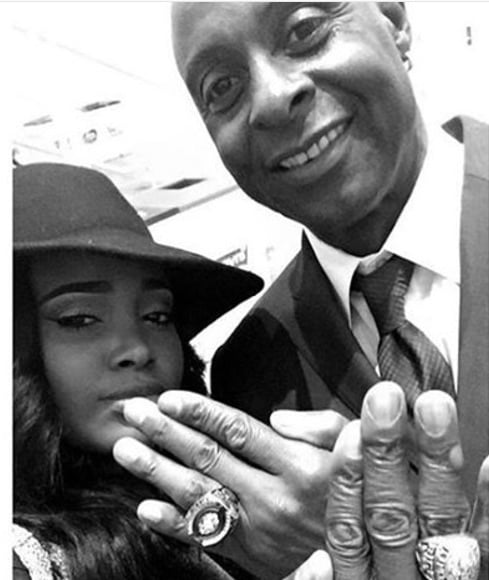 Meet Ms. Jada Rice; her name may sound familiar. Indeed, her dad is former NFL player and Hall of Famer, Jerry Rice. Would you like to get to know this lovely gal? Check her story.

The first thing you need to know is that Jada is the youngest child born in 1986, to former NFL player Jerry Rice and his now ex-wife Jacqueline Bernice Mitchel. Second thing is that her older siblings are Jaqui Bonet, and brother Jerry Rice, Jr. born in 1987 and 1991 respectively.

Her momma filed for divorce in June 2007 and eventually divorced in December 2009. Jerry as you FabWags ‘ readers know is dating Latisha Pelayo.

Early in 2018, Jada said her NFL player ex-boyfriend, Jeremy Liggins, choked her during an argument at an Indiana hotel in December 2017. He denied her claims, nevertheless the Colts decided to cut Liggins from the team. 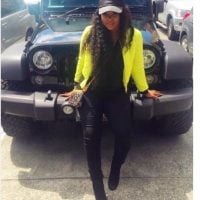 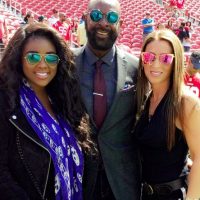 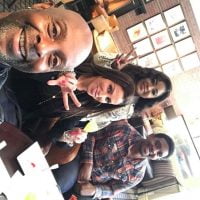 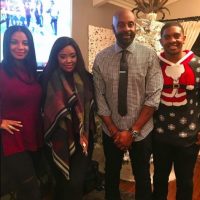