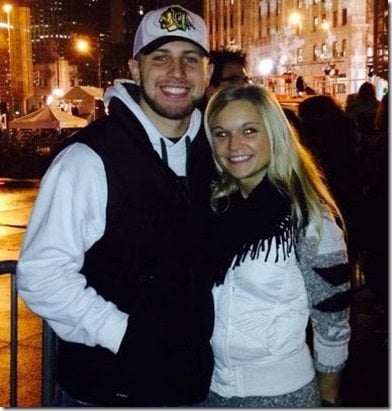 Joel Hinke was dating 21-year-old gymnast Brooke Baures at the time of her tragic death. Joel’s gal tragically died on Monday following an accident at the restaurant at which she worked.

She was a member of the gymnastics team at Winona State University in Minnesota. 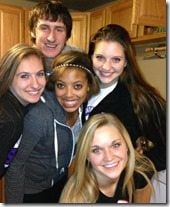 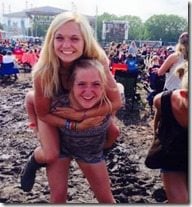 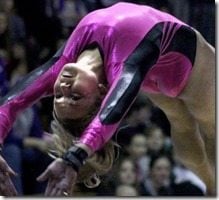 According to reports she suffered a horrible death. 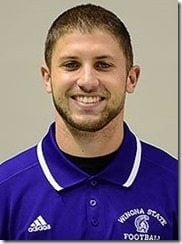 The bubbly blonde was found in a food-service elevator at the WingDam Saloon & Grill in Fountain City, Wis., which is a short drive away from Winona State’s campus. Her body was trapped in the dumbwaiter and by the time authorities arrived she was dead. 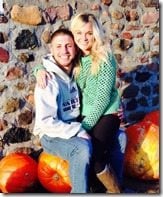 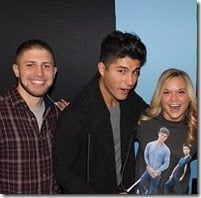 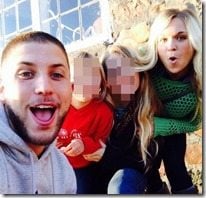 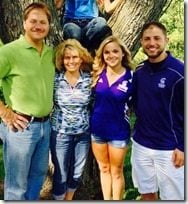 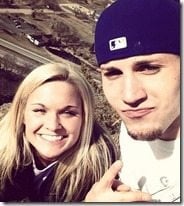 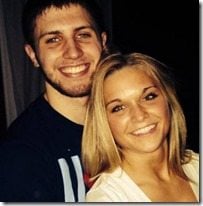 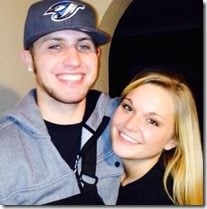 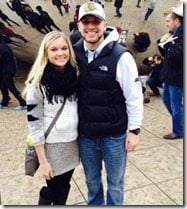 According to his Facebook profile, Joel also attends Winona State University, he is on the football team. Joel is from Memphis, Tennessee and currently resides in Winona, Minnesota. He works for Festival Foods, has a brother named Jake Hinke and his father is Jerry Hinke.

Brooke’s death is currently under investigation. We send Joel and Brooke’s family our deepest condolences.

Dont miss her fantastic routine below.