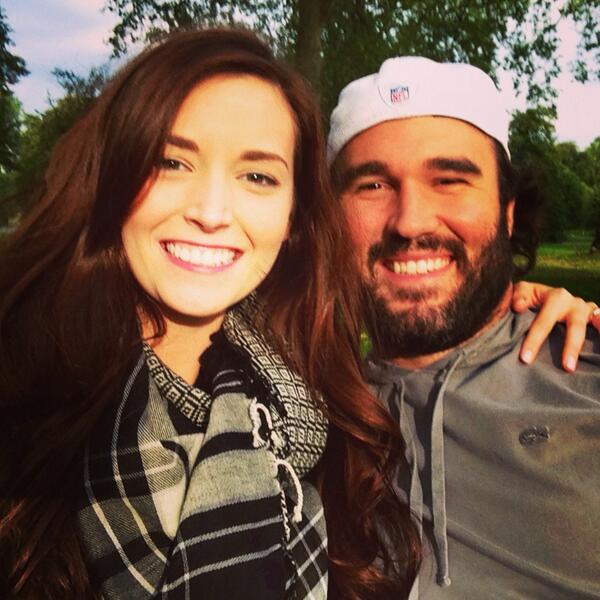 Ariel Sullivan is the beautiful wife of Los Angeles Rams 6’4″ center John Sullivan, who previously played for the Washington Redskins and the Minnesota Vikings.

Sullivan played for the Notre Dame Fighting Irish prior to being drafted by the Vikings during the sixth round of the 2008 NFL Draft. 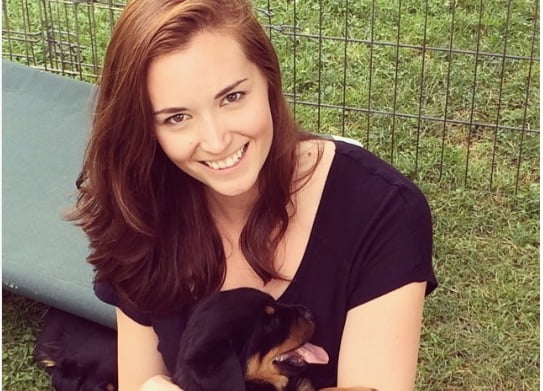 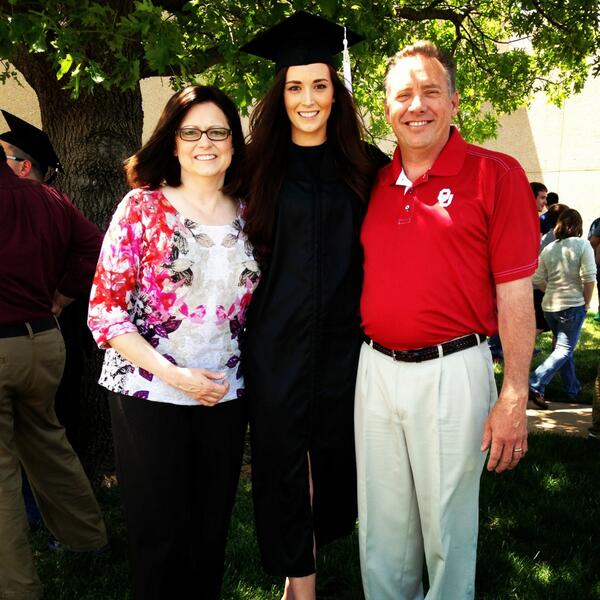 Like her dad, sister Megan served in the Air Force. 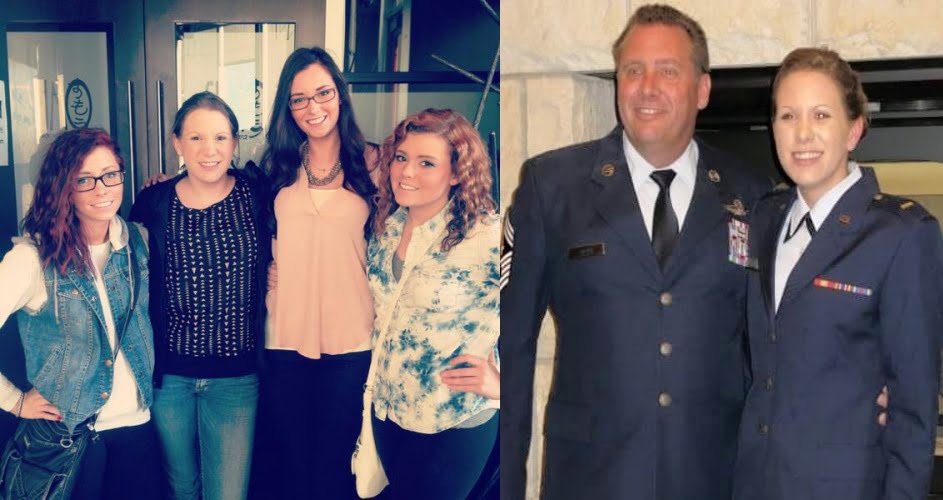 Homemaker and writer Ariel graduated in May 2016, with a Bachelor of Arts from the University of Oklahoma in Norman. 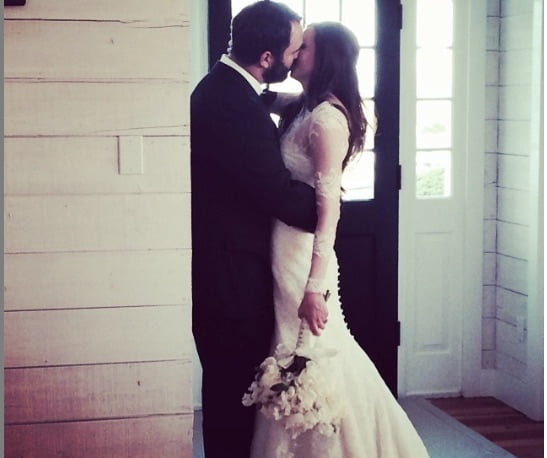 She and John tied the knot on June 14, 2014, in Watermill, New York; they welcomed their son John Harris Sullivan in August 2015. 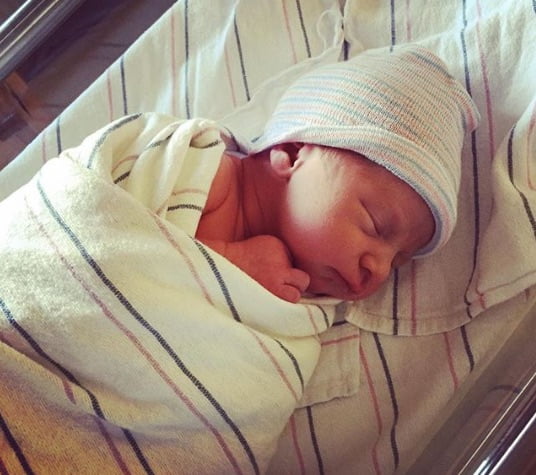 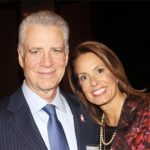 Greta Rooney Meet the lovely Greta Rooney, she is the loving, caring and elegant wife of Art Rooney … END_OF_DOCUMENT_TOKEN_TO_BE_REPLACED