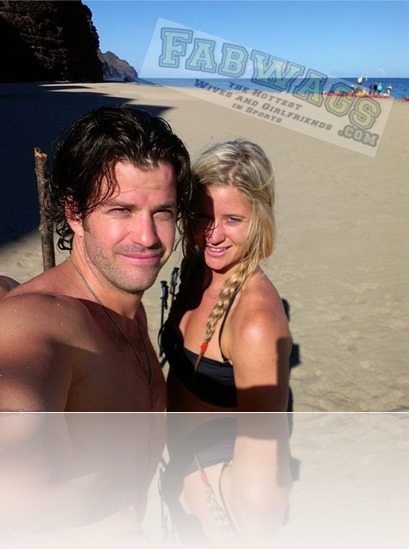 We all know who is this handsome guy Johnny Bananas from Mtv’s The Real World, and it seems that Johnny bananas whose real name is Johnny Devnanzie got himself an Olympic snowboarder girlfriend, the only and only Hannah Teter.

Olympic Snowboarder Hannah Teter competes in the half-pipe discipline, so far the 27-year-old U.S athlete  has won one gold medal at the 2006 Winter Olympics in Turin and a silver one in Vancouver, she has been named e USOC SportsWoman of the Year  and won the  ESPY Award for Best Action Sports Female in 2006.

Hannah was born in Belmont, Vermont on January 27, 1984 in a skier family, both of her parents were skiers, her brothers Abe and Elijah are former snowboarders with the USA Olympic team, and Amen her older brother is her manager and agent.

So what is a fine girl like Hannah doing with Johnny Bananas? well, he is kind of hot, let me tell you a little about this fella!

31-year-old Johnny Devenanzio was born on June 22, 1982, He graduated in 2005 with a Bachelors in economics from Penn State University. In 2006 Johnny appeared in Mtv’s reality Show The Real World, ad two years later he appeared in Murtz Jaffer’s Reality Obsessed.

But is Johnny Devenanzio really dating Hannah Teter, wasn’t she dating that musician Eli something? that Eli is Eli Lieberman, Hannah’s ex-boyfriend a member of the music band Strive Roots, they dated back in 2006. 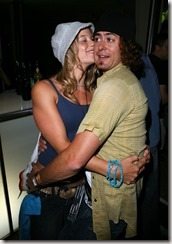 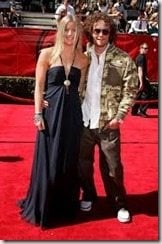 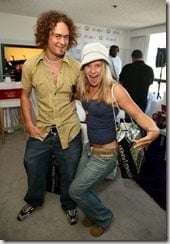 As for Devenanzio and Hannah, we can’t confirm if these two are an item, judging for the photos they posted on their Instagram accounts (Johnny’s here and Hannah’s here), it seems these two are definitely into something, 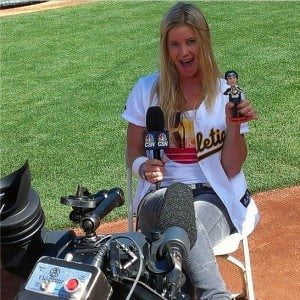 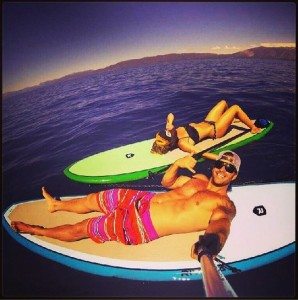 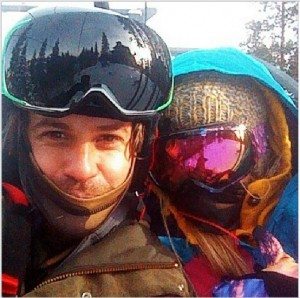 They do spend a lot of time with each other, so I leave that to you, tell me dating or not dating?? I think they are. 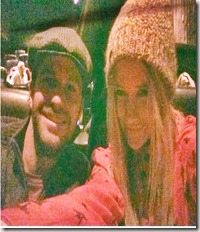 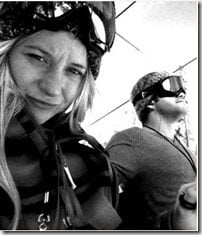 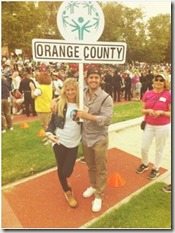 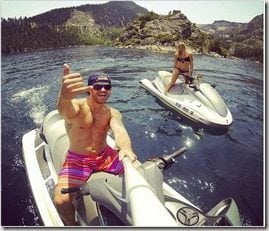 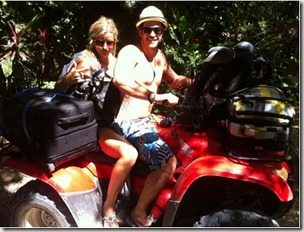