This pretty gal is Vivianne Perreira Aldo; she is the loving wife of Brazilian MMA fighter Jose Aldo. Like her husband, Vivianne Perreira is a mixed martial arts fighter herself and we will tell you all about her, right now! 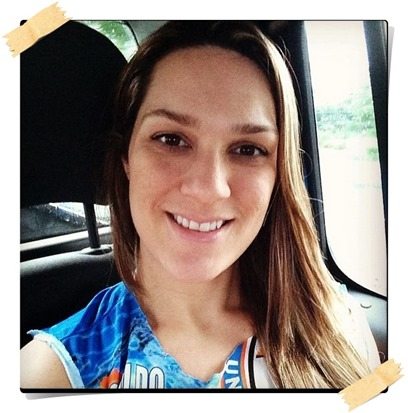 Vivianne Perreira Aldo formerly known as Vivianne Perreira met her husband when he was just 16 and in training at a gym in Rio; she was older than him, he was besotted by her, but thought that a girl like her would never notice him.

She did notice him, but he thought, she also talked to him because she felt sorry for him. They became close friends and soon they started dating. 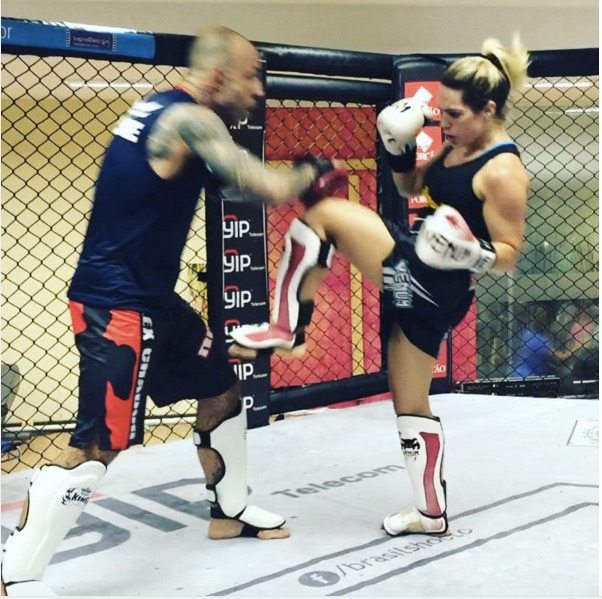 Aldo was still living at the Favelas at the time and Vivianne asked him to move in with her; however, her dad said no way, not unless you get married! 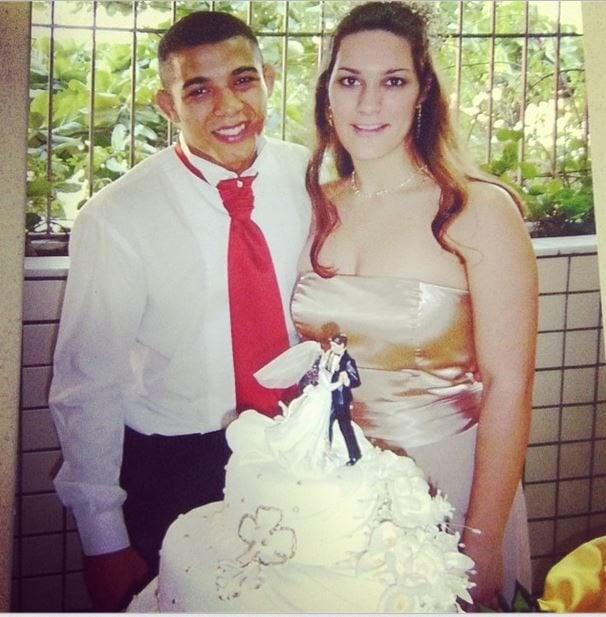 So they got married, today the Aldos are the proud parents of their adorable daughter Joanna born in 2012 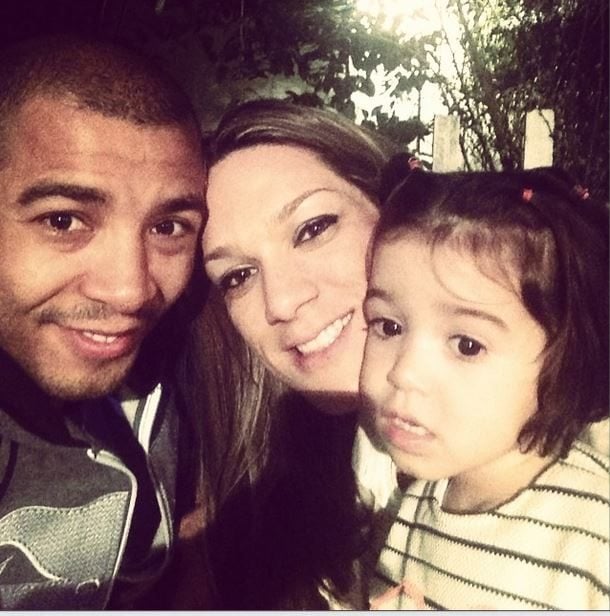 As for Vivianne Perreira Aldo’s fighting history, we can tell you she is pro-Muay Thai wrestler who happens to be a purple belt in jiu-jitsu.

No doubt Jose Aldo’s wife Vivianne Perreira Aldo was not happy to hear about the dinner date her hubby had with Brazilian model Heloaney Guimares, in Australia around the time of his face-off with Conor McGregor.

Heloaney was working as an interpreter for Jerry McCarthy at the Dublin Convention Center; they asked Aldo about his upcoming fight with McGregor in July (Aldo pulled out of the fight due to a rib injury and Chad Mendes replaced him).

After Guimares finished all the fight related questions, he asked her if she was married,  she told him she wasn’t; he then asked to meet him that night for dinner. They headed to the Rustic Stone along with Dublin-based Brazilian friends; subsequently went to Lillie’s Bordello Night Club after dinner and finished the night at the Westbury Hotel where Also was staying.

The 29-year-old fitness model and a business student wasn’t shy to talk about her evening with Aldo.

I knew he fancied me straight away at the media event; as in the middle of the interview, he looked to me and asked me in Portuguese, ‘Are you married?’”

“He has beautiful eyes, they’re small and black,” she smiles. “He’s very and has a cute look. He’s a very sweet; quite a genuine guy,” added Heloaney.

By looking at the photos below, we can tell that Vivianne is close to Junior Dos Santos’ New GF Isadora. You can follow Vivianne Perreira Aldo on   here