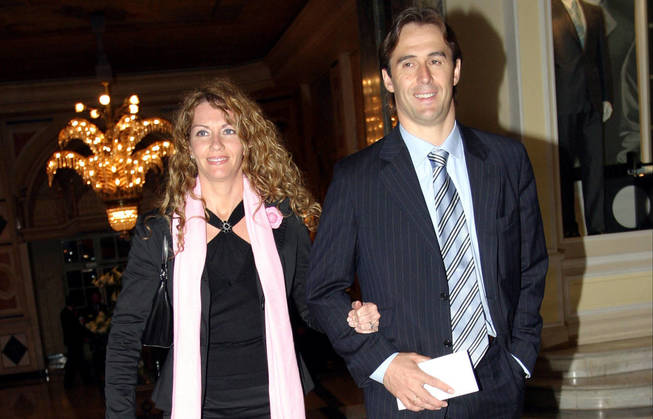 Meet Rosa Maqueda; she is the beautiful wife of Julen Lopetegui, the former Spanish soccer player, former manager of the Spain National Team and current manager for the Spanish club Real Madrid.

Julen a former goalkeeper started his career with Castilla in 1985; he later played with Real Madrid, Palmas, Logrones, Barcelona and finally finished his career playing with Rayo Vallecano.

Coaching came to him in 2003, when he joined Spain U17’s coaching staff under manager Juan Santisteban.  He returned to coached Rayo Vallecano that same year and Real Madrid B in 2008.

Julen Lopetegui is as noted married to Rosa Maqueda, her last name probably sounds familiar, that is because of her brother Juan Jose Maqueda, the former midfielder who introduced them when they played with Real Madrid in 1989.

They dated for a couple of years before getting married; nowadays, they have three beautiful and amazing children ages 22, 17 and 14. 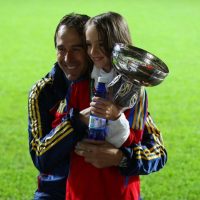 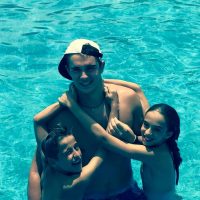 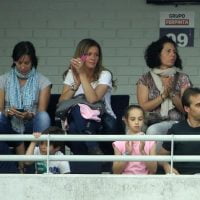 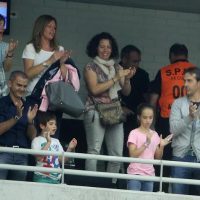 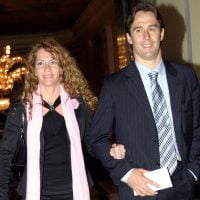