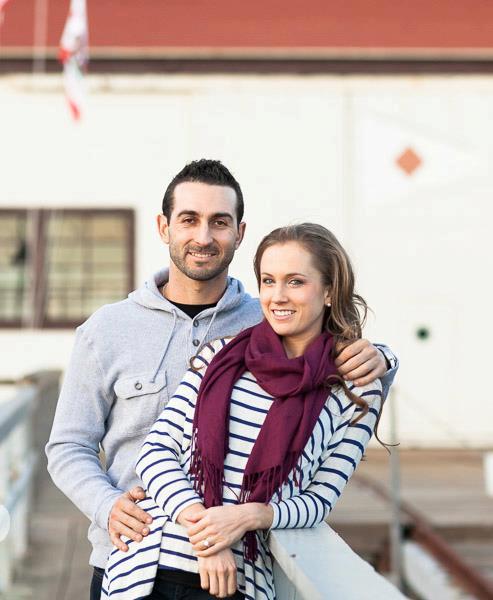 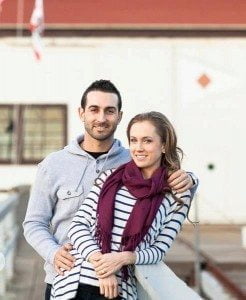 The Cardinal Way went strangely  astray on Monday night, giving the Dodgers a new life in the National League Championship Series. Though Daniel Descalso and his wife Julia Gamlen Descalso were feeling kinda blue after a 3-0 Dodgers win in Game 3.

Descalso married his girlfriend of ten years, Julia Gamlen, on December 28, 2013. Julia and Daniel attended St. Francis High School and UC Davis together. So these 2 had a lot of time to know each other before saying yes to marriage. This couple will be a total success.

Julia keeps her stuff private and there is not much to see around social network or anything. One thing is for sure, the lady loves to fight for good causes.

We have been aware she has supported the following:

Correct the sensationalism and donate profits from stories on local newspapers

See the stuff they got for their wedding party here.