Meet the lovely Julie Cousins, also known as  Julie Hampton; she is the beautiful and impressive wife of Kirk Cousins, the NFL quarterback for the Minnesota Vikings. Cousins started his career in the NFL with the Washington Redskins.

Former Michigan State  Spartan Kirk Cousins was the 102 over selection drafted by the Redskins in the fourth round of the 2012 NFL Draft. 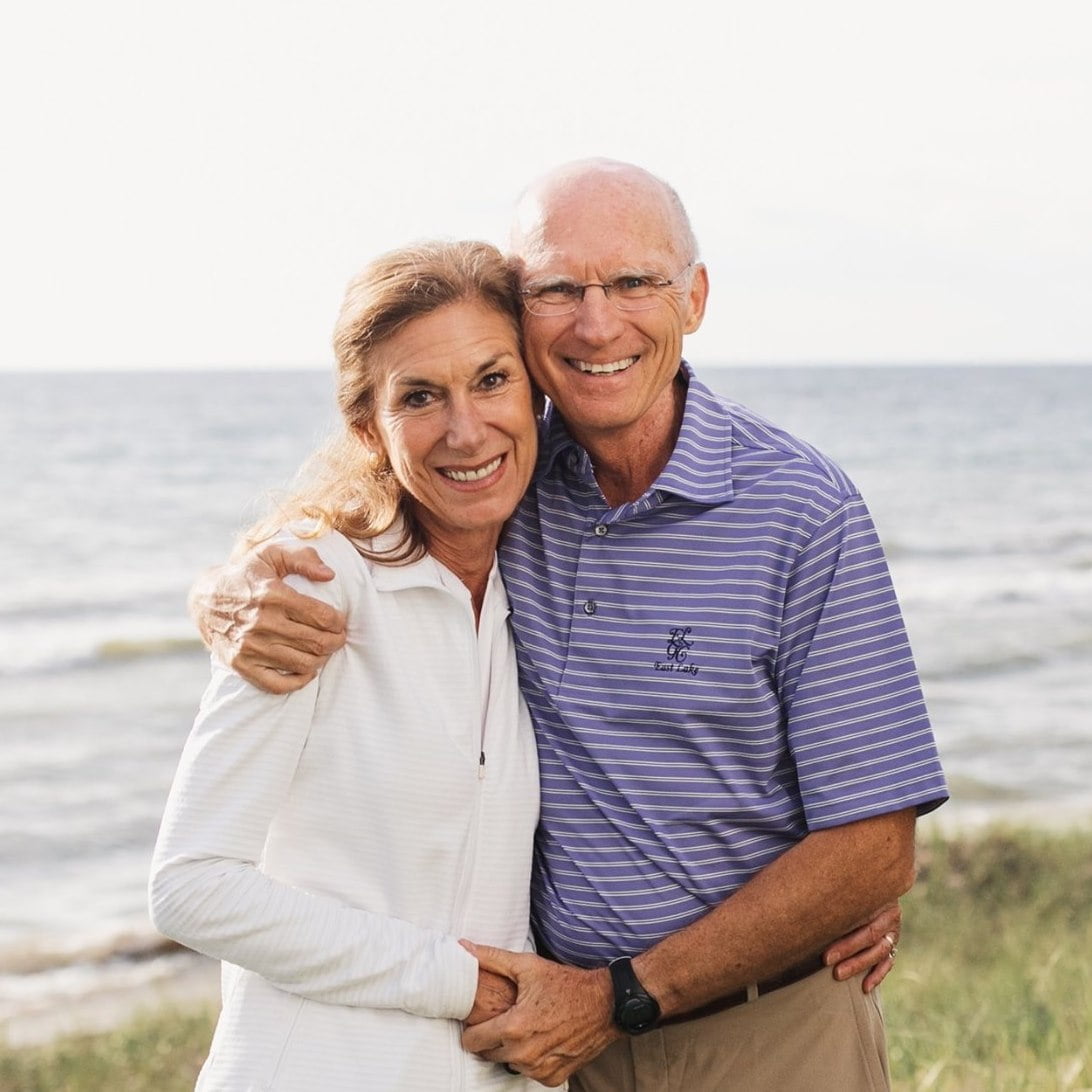 6’3 Kirk Cousins was born on August 19, 1988, in Barrington, Illinois; he is one of three children born to MaryAnn and Don Cousins, also proud parents to Kirk’s siblings Kyle and Karalyne Cousins. 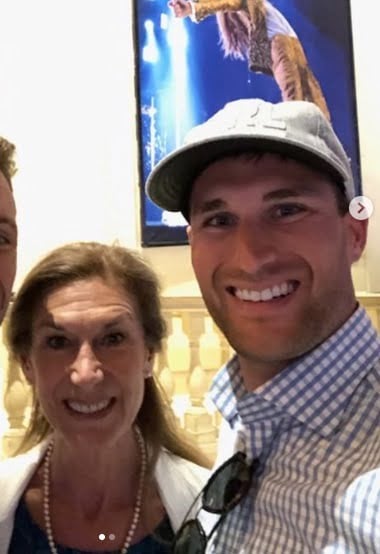 Kirk’s momma MaryAnn Cousins was born MaryAnn Woodard on April 5, 1967. Mrs. Cousins graduated in 1979 from the University of Iowa College of Nursing before working as a flight attendant at Inflight Services in the United States. She married Don on June 9, 1984. 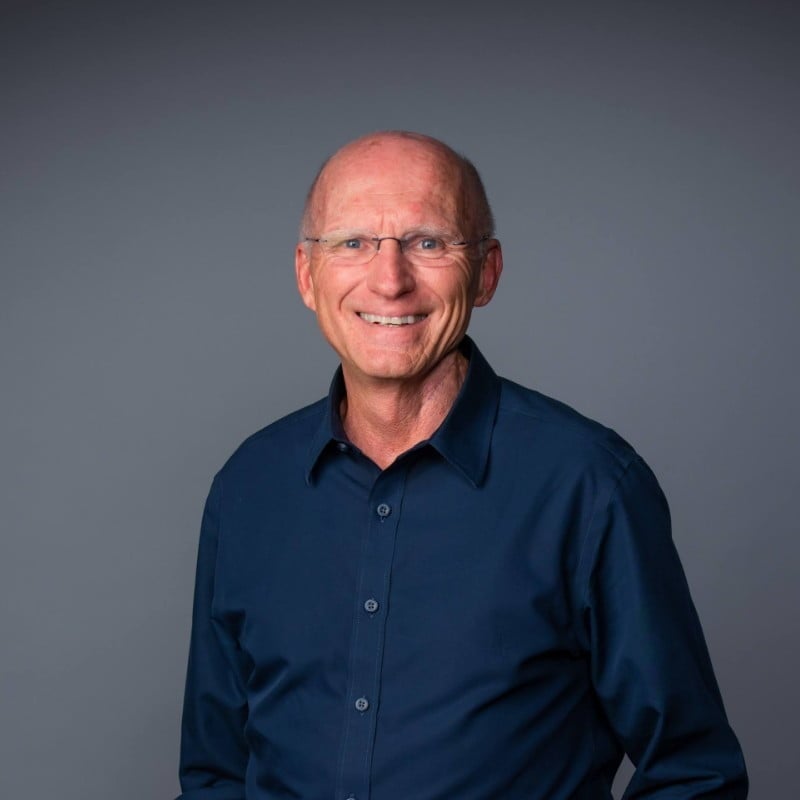 Cousins’ dad was born Donald Craig Cousins on September 13, 1956. Don Cousins is a book author, founder, and president of Team Development; he graduated with a bachelor of arts in biblical studies in 1978 from Trinity International University. He served over three decades in the staff at Willow Creek Community Church; he is nowadays the lead pastor at Discovery Church. 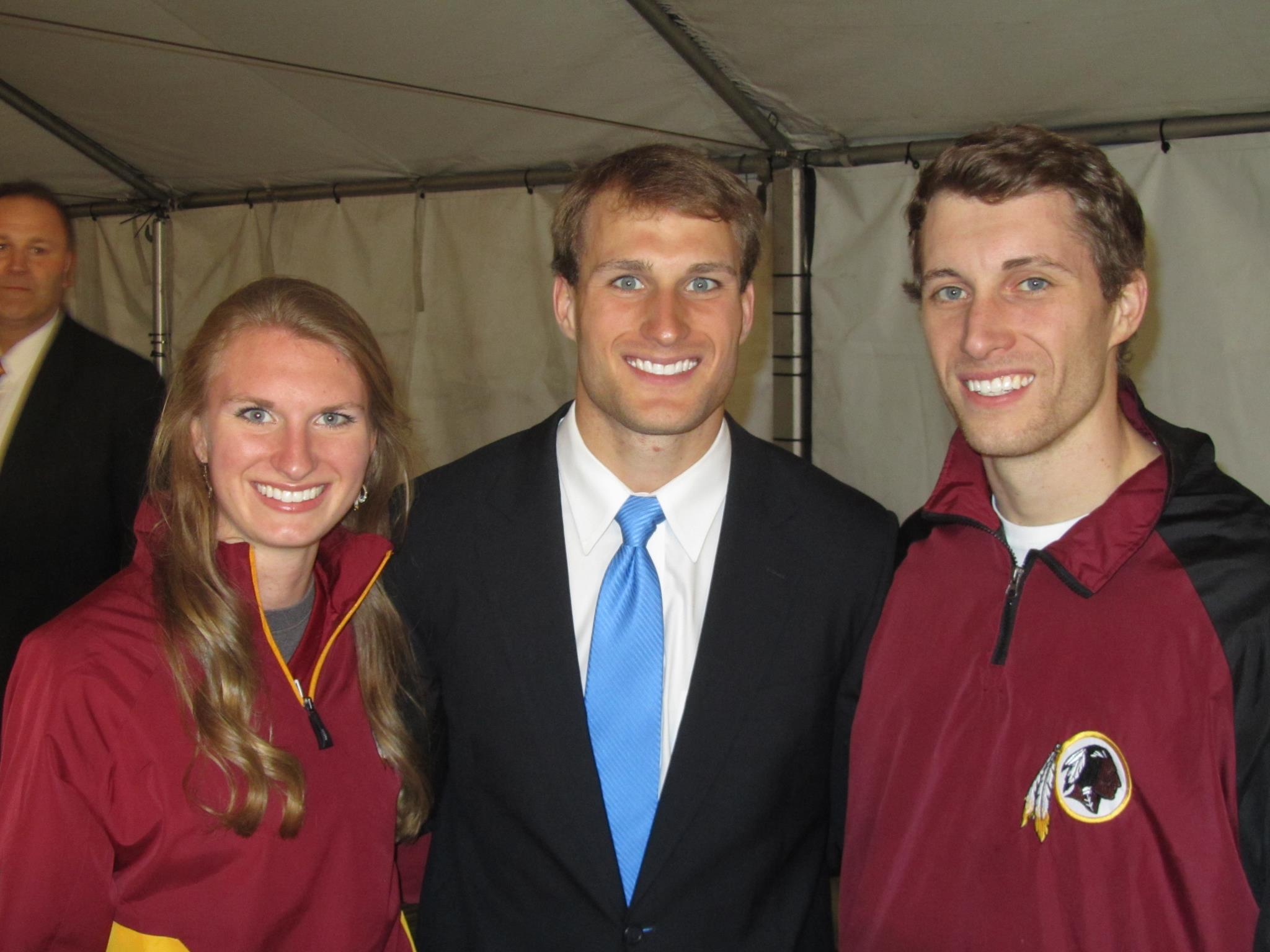 Kyle Cousins was born on September 27, 1996; Kyle is now married to Heather, momma of their adorable daughter. Kyle graduated in 2009 with a B.A. in business from Calvin College in 2014, got his master of arts in biblical studies from Moody Theological Seminary, and 2017, received a short-term program, historical and Geographical Settings from Jerusalem University College.

Kyle is the Director at Mission Increase Foundation in Orlando; before that, he was the director of business development at Spraggings, Inc. He also worked at Neuropeak Pro and was a personal trainer at the State of Fitness in East Lansing, Michigan.

Karalyne Cousins was born on October 27, 1990. Karalyne, now Karalyne Cousins Blochberger, graduated from Michigan State University College of Human Medicine in 2017. She is a  family physician in East Lansing, Michigan.

According to Wealthy Gorilla, as of December 2021, Kirk Cousins’ net worth has been estimated at $50 million. In addition to his NFL contract, Kirk Cousins earns around $2.5 million from his endorsement deals with Bose, Nike, Panini, and Lumen Technologies.

Kirk Cousins’ two-year contract with the Minnesota Vings’ is worth $66 million; he earns $33 million per year. The deal also included a signing bonus of $30 million, $31 guaranteed, and was signed on March 18, 2020.

“I talked to my U.S. congressman from my home area in west Michigan, Bill Huizenga, who I had gotten to know a little bit,” Cousins explained. “I called him to see if I could propose on the balcony of the Speaker of the House’s office, because I had been there before and seen the view and thought it was a great view. He said they could set it up.”

“I was extremely nervous,” Cousins said. “On the way down driving the car, as we got close to the Capitol building I was holding her hand and she goes, ‘Why are your hands cold and sweaty?’ I said, ‘I don’t know,’ but I knew it was because I was super nervous.”

“I just mentioned the view; and told her how we’d gotten to know each other in this city and how we had good memories when we used to walk through the city on some of our earlier dates,” Cousins recounted. He then popped the question before Julie could get suspicious. “I went down a knee before it got too sappy, before it got too awkward. I don’t remember exactly what she said, but she said yes. That’s all I needed to hear.”

And here is the photo that immortalized that beautiful moment!! And the bling on Julie’s finger… well done, Mr. Cousins!