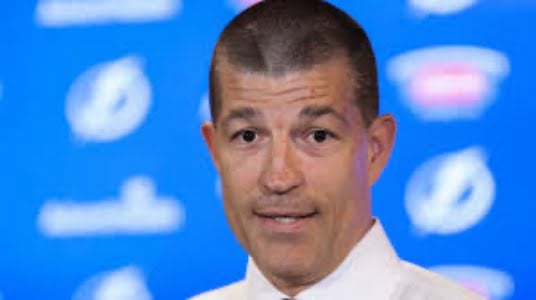 Meet Marie BriseBois; she is the wife of the Canadian NHL executive Julien BriseBois, currently the general manager for the Tampa Bay Lighting.

Prior to joining the Lighting’s organization on July 16, 2010, BriseBois was the director of legal affairs for the Montreal Canadiens. He started his career with Heenan Blaikie law firm.

Julian a member of the Quebec Bar, the American Bar Association and the Sports Lawyers Association, holds a master’s degree in business administration from John Molson School of Business at Concordia University. He also attended the University of Montreal.

Marie BriseBois met Julien in 1998, at the time she was working as a cashier at a pharmacy, Julien was the stockboy.

They started dating and Marie look forward to looking forward to attending pharmacy school in Quebec, that was why he took a job there; however, Marie ended up in Montreal, which meant they would have to work on a long-distance relationship and settle to see each other on weekends.

They eventually tied the knot and soon two boys came, Jacob, 13, and Justin, 11. Marie Brisebois works as a pharmacist in Tampa. 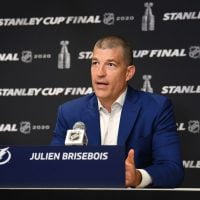