Meet Austin Ruth; she is the young and beautiful girlfriend of retired tennis player Justin Gimelstob. After retiring he has worked as a blogger for Sports Illustrated, regularly works as a commentator for the Tennis Channel and trained John Isner.

Prior to his relationship with Ms. Ruth, Justin married Cary Kendall Sinnott in 2012; his now estranged wife is the mother of his five-year-old son Brandon. 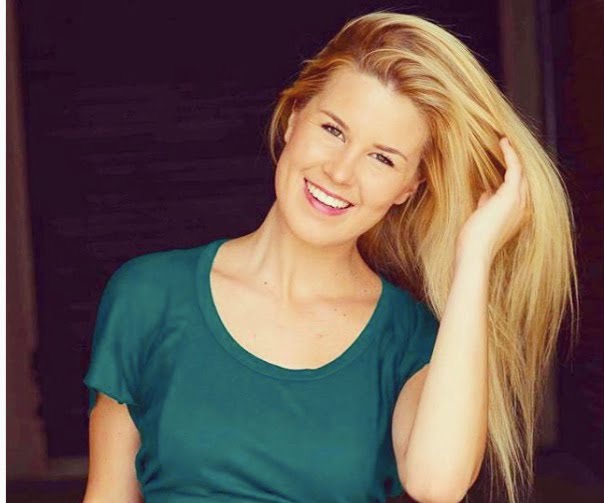 28-year-old Austin Ruth was born on November 29, 1990, in Rolling Hills, Cali. She is one of the children born to William and Deena Ruth (nee. Fogle). Austin has two siblings, brother Chase and sister Annie.

Ms. Ruth studied kinesiology and psychology at the University of Southern California, where she also was an executive assistant to athletic director Pat Haden. Subsequently became a marketing consultant at Keller Williams Realty in L.A.

Since June 2014, Austin Ruth has been an account executive at Ballantines PR. Find Austin on Instagram here