As of March 2021, Kelvin Sampson’s net worth has been estimated at $18 million; his net worth increased substantially since 2018 when The Squander estimated his net worth at $2 million. Kelvin  Sampson started his coaching career in 1979 as an assistant coach at Michigan State; he later coached at Montana Tech, Washington State, University of Oklahoma, Indiana University before moving to the NBA.

Kelvin Sampson agreed to a six-year contract extension with the Houston Cougars worth $18 million in April 2019, at the time coach Sampson said.

“To me, the University of Houston is a destination job.” He adds “I get the feeling from a lot of people that this is a steppingstone job. No, this is a great job. If it wasn’t I wouldn’t stay here.”

“I am excited to be at the University of Houston. We built this program to a point where we can compete for championships now, and I am glad our administration is on board,”

His annual salary is $1.4 million (300,000 salary increase) plus a $2,700,000 compensation amount, $100,000 every time the Cougars are “selected to appear” in the NCAA Tournament. Kelvin Sampson placed 21st on The Street’s  Highest-Paid College Basketball Coaches in 2020. Coach K, Mike Krzyzewski at Duke is the highest-paid with an annual salary of $8.98 million.

How Old is Kelvin Sampson?

Coach Kelvin Sampson was born on October 5, 1955; therefore, he is 65 years old. He was born in Laurinburg, North Carolina, the son of Eva and Ned Sampson, a former high school teacher and basketball coach. 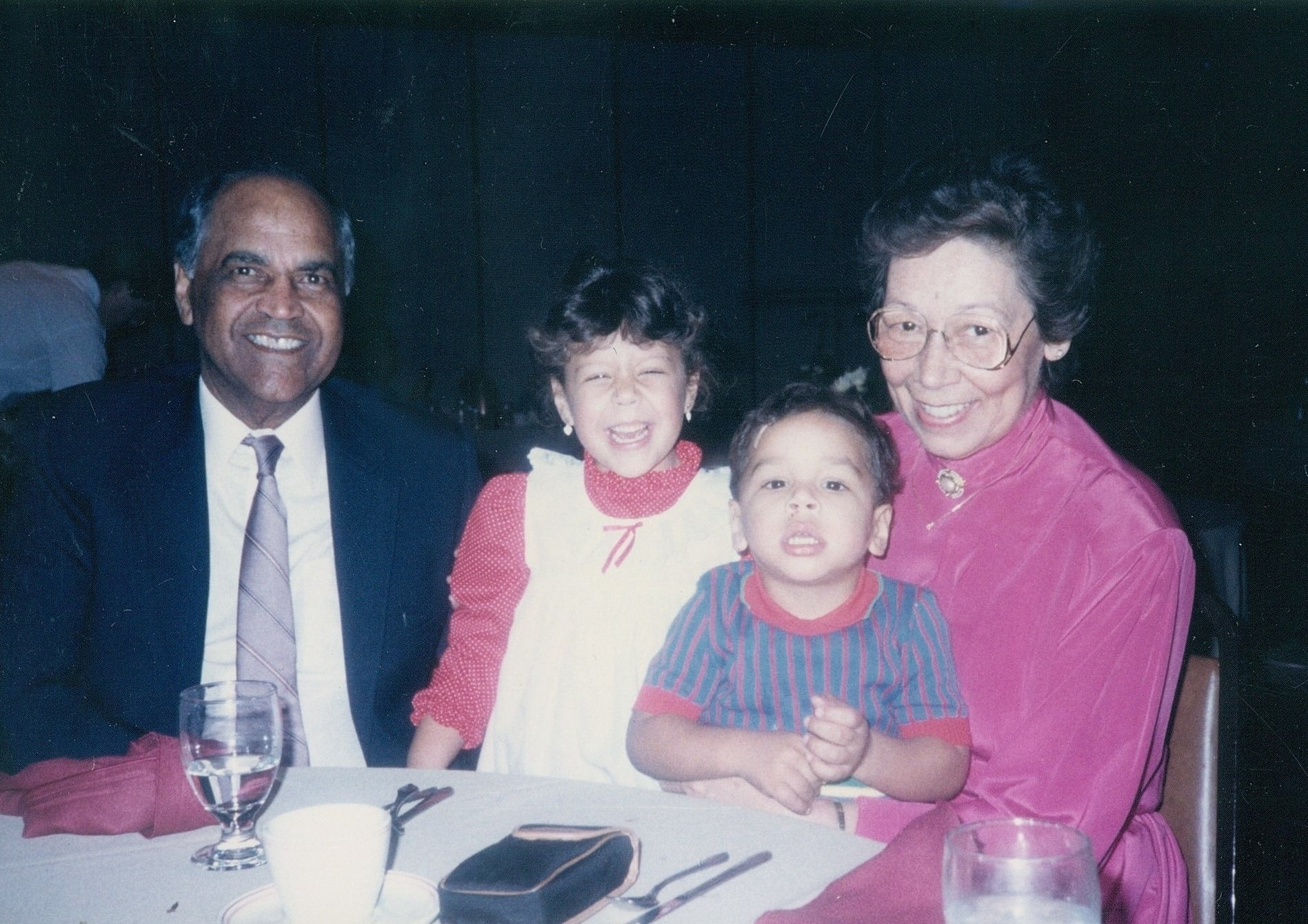 Born from a Lumbee Indian father, coach Kelvin Sampson’s father, John Willie Sampson, known as Ned Sampson, was among the 350 Lumbee men that broke a Ku Klux Klan rally near Maxton, North Carolina, in 1958. Ned Sampson coached basketball from 1952 to 1983; his mom Eva was the nursing director at Pembroke High School for over two decades.

His dad, born on  Sept. 27, 1929, to Bertha Goins and Clifton Sampson, graduated from Pembroke High in 1947; in 1953 from Pembroke State College. He coached at Magnolia High School (1953-67). He quit coaching in 1968 when he became the Athletic Director, coach, and teacher at Pembroke High. 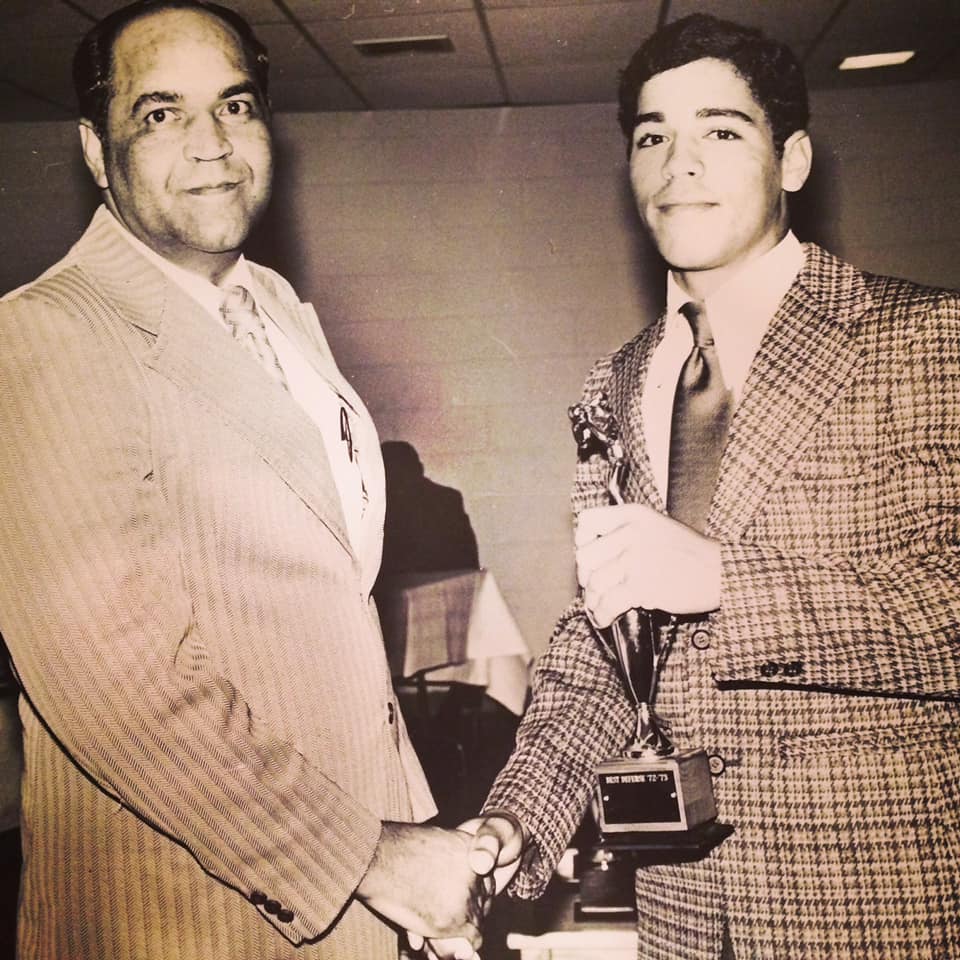 Kelvin Sampson holds a  bachelor’s degree in health and physical education and political science (1978) and a master’s degree in coaching and administration from Michigan State (1980).

Coach Kelvin Sampson has been happily married to his wife Karen Sampson, formerly known as Karen Lowry, his high school sweetheart, mother of his two children Lauren and Kellen Sampson. Karen and her NCAA coach stud are grandparents to three gorgeous grandkids. 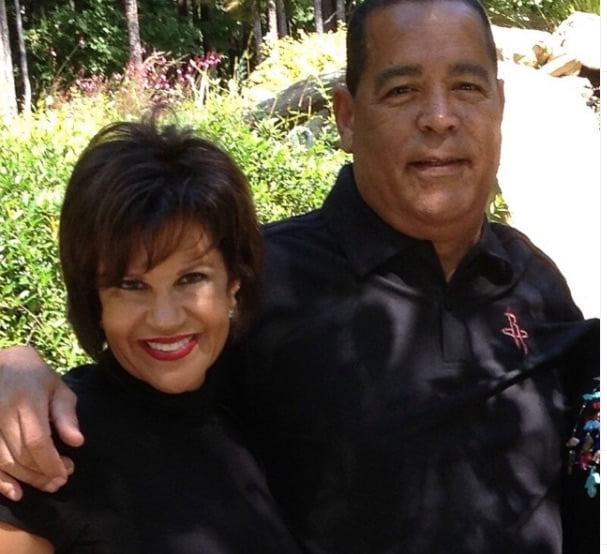 Mrs. Lowry Sampson was born on Karen Sue Lowry on January 12, 1956; she is the daughter of Sue and Willie Von Lowry; her father was born in the Lumbee Indian community he served in the Korean War and World War II. He died at the age of 72 in 1998. Karen had one brother Kelvin K. Lowry, a member of the Robeson County Search and Rescue, the Pembroke Town Fire Department,  member of Purnell Swett’s Booster Club,  insurance agent, and most recently an employee of the Public Schools of Robeson County and member of Prospect United Methodist Church, he passed away at the of 50, in January 2009.

Karen Lowry Sampson graduated from Pembroke High School before graduating   laude with a degree in Early Childhood Education from the University of North Carolina at Pembroke in 1976. She worked as a first-grade teacher at Tanglewood Elementary from 1977 to 1979, when she moved to East Lansing, Michigan, with her husband. 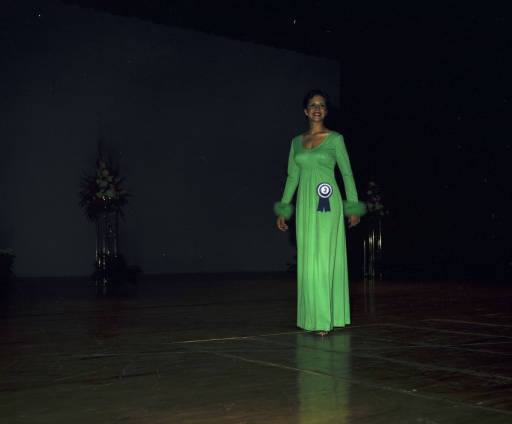 Karen represented Pembroke at the Miss Lumbee beauty pageant in 1976; she was the 1st runner-up and named Miss Congeniality. She dated Kelvin for almost seven years before they got married on June 16, 1979. 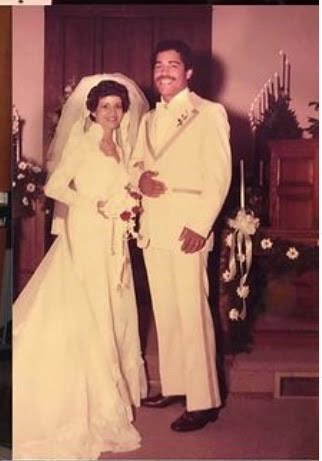 Karen Lowy Sampson was appointed to the Board of Trustees at The University of North Carolina at Pembroke in July 2018; she chaired the committee for the Washington State Games opening ceremonies and was involved with the  Philanthropic Educational Organization for over two decades. 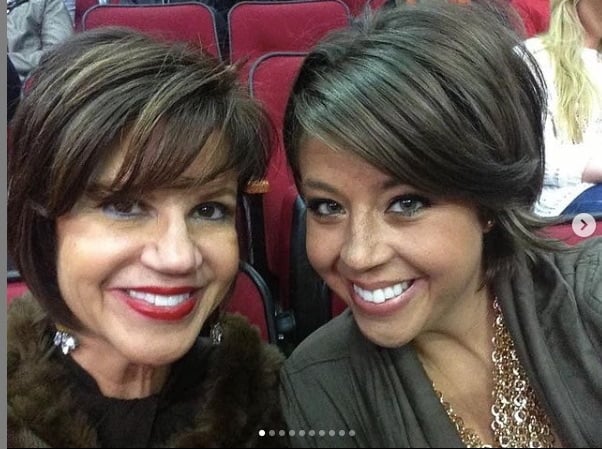 Lauren Sampson was born on December 8, 1981, in Oklahoma. She graduated in 2004 with a BS in Communications from the University of Oklahoma. After she graduated, Lauren was the Director of SAports Marketing at the College of Charleston; later on, she was an account executive at Learfield Sports and a pharmaceutical sales specialist for AstraZeneca in Bloomington, Indiana.

Lauren was the Business Development Manager at Jani-King of Charlotte and a professional sales rep for Medimetriks Pharmaceuticals in Charlotte from 2012 to 2015. She was appointed program director for revenue development at the University of Houston in July 2015. 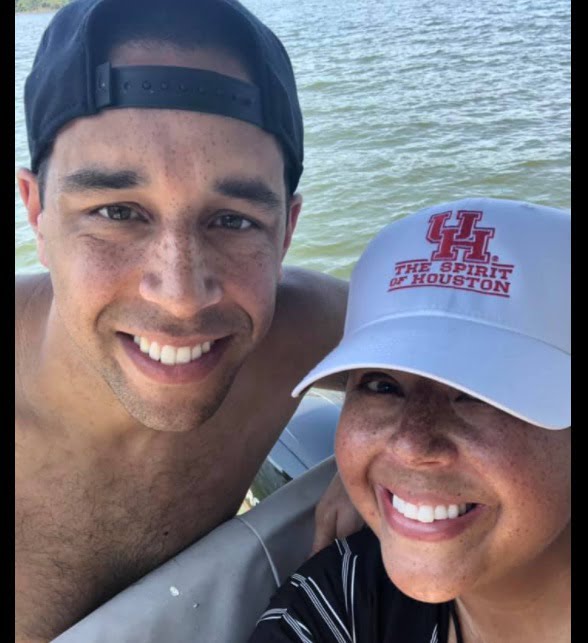 Coach Sampson’s youngest child is his son Kellen Sampson born on June 18, 1985, in Norman, Oklahoma; he is the Houston Cougars’ assistant coach; his recent contract with the University of Houston settles that he is earning $300,000 for each of the three years of the deal. 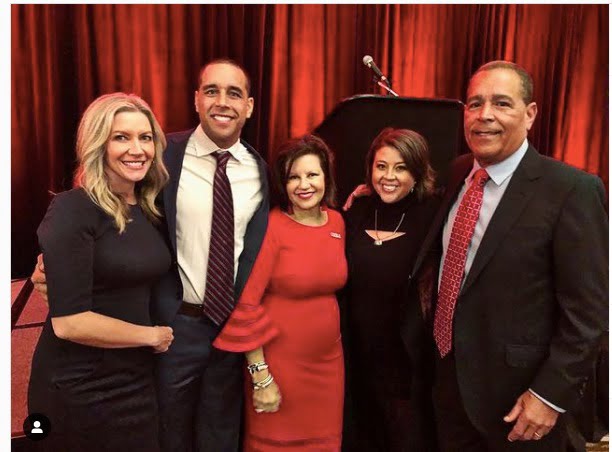