Coach Mulkey initially joined Baylor in 2000; prior to that, she was an assistant coach at Louisiana Tech where not only she once was a point guard at, but also where she met her husband Randy Robertson. 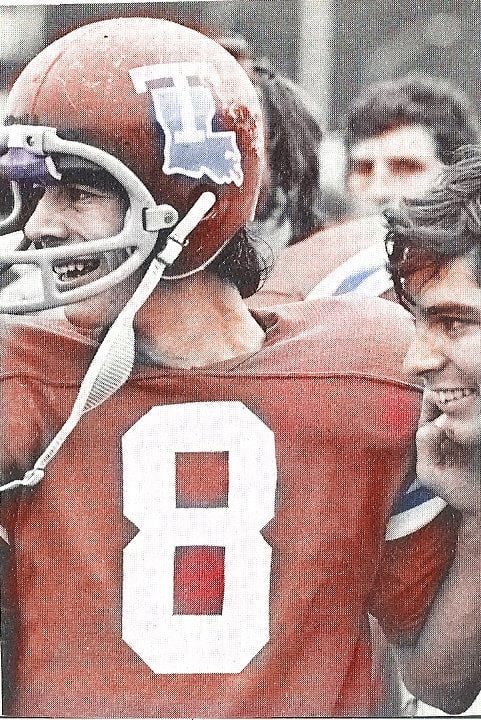 Randy was the starting quarterback for the Bulldogs between 1974 and 1975. Randy holds an undergraduate degree in Marketing from Louisiana Tech and a Master’s Degree in public relations and advertising from the University of Alabama. 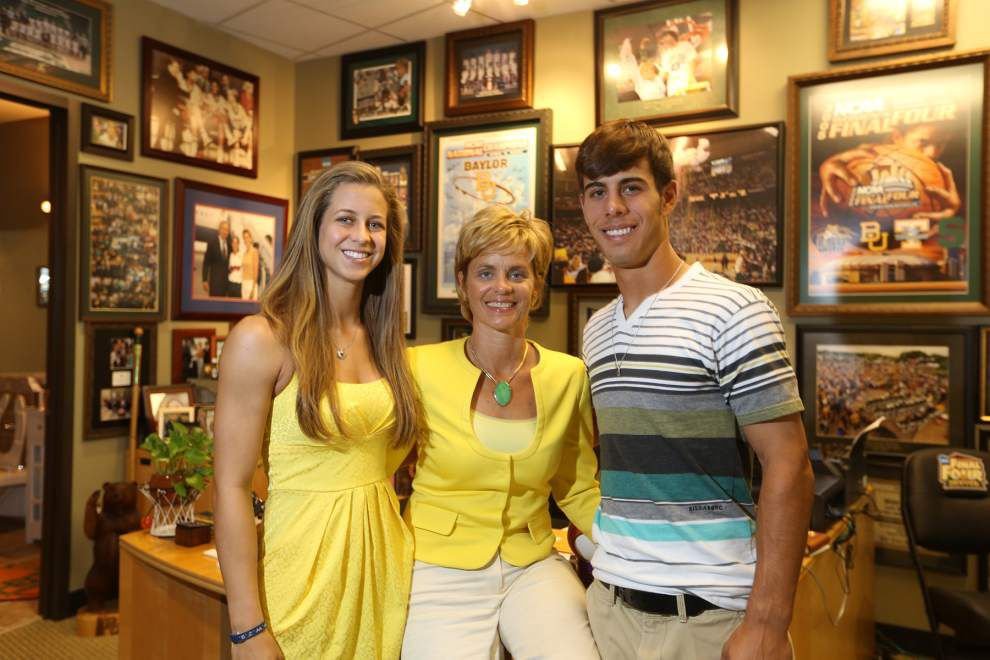 He and coach Mulkey dated for several years before getting married in 1987; together they had two children Mackenzie and Kramer. 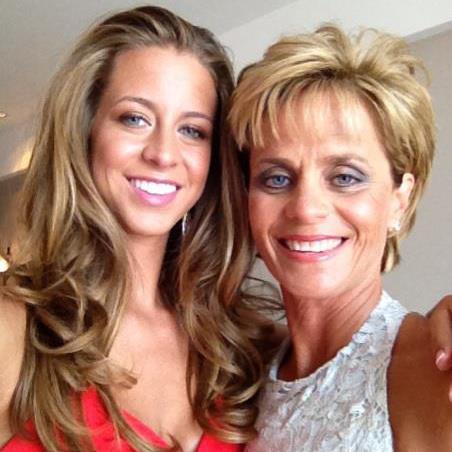 Mackenzie Marie born 0n September 16, 1991, in Ruston, Louisiana; she played college basketball at Baylor where she graduated with a major in marketing.

She is now married to Clayton Fuller a former wide receiver at Baylor who also played baseball for the Los Angeles Angels. They a beautiful son together. 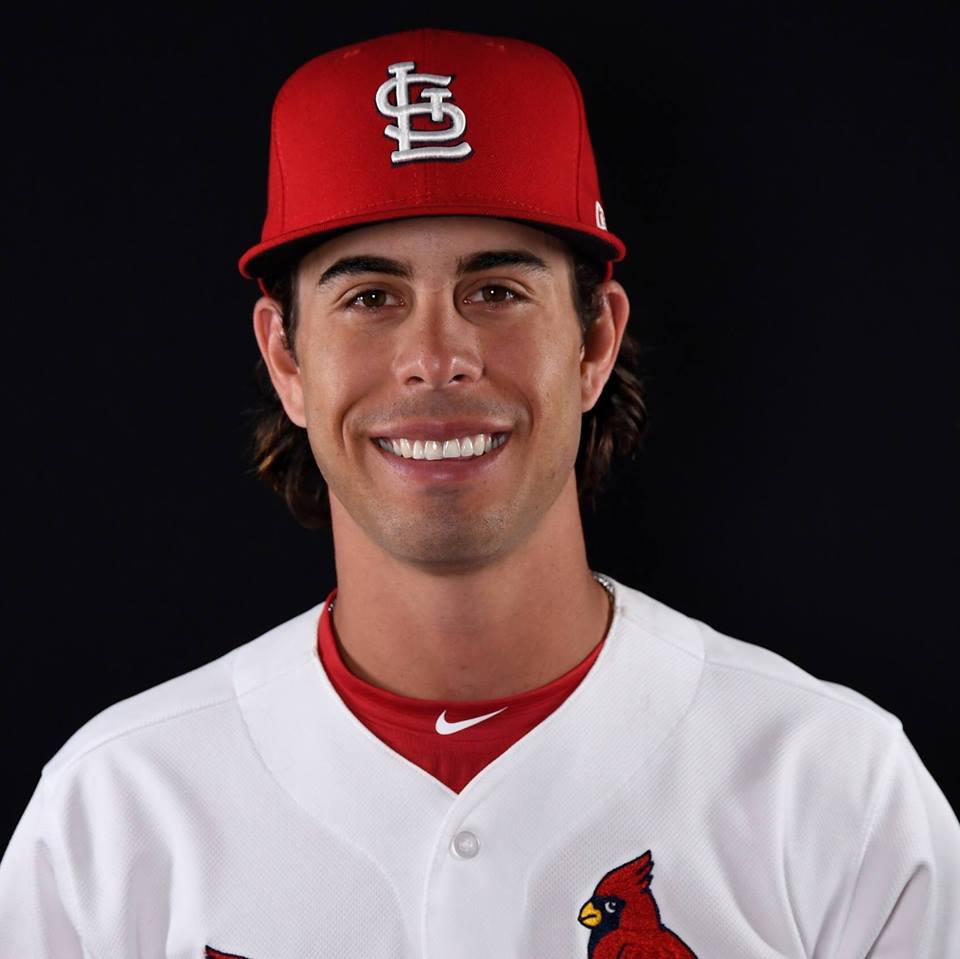 Kramer Reid Robertson born on September 20, 1994; he attended Midway High School on Waco; before attending Louisiana State University where he played shortstop for the LSU Tigers.

The St Louis Cardinals selected him in the 2017 MLB Draft; however, he didn’t make his MLB debut instead played for the minor league team, the  Peoria Chiefs.

Later played for the Palm Beach Cardinals and eventually joined the Springfield Cardinals in 2019. 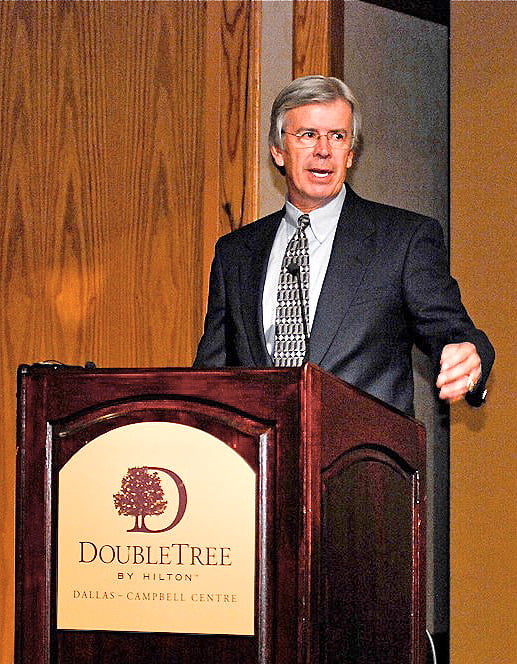 Randy Robertson who lives in Waco, Texas is the Owner and CEO of the marketing & consulting business INNOVATION and Robertson Communications.

In addition to that, Mr. Robertson serves on the Board of Directors for the Waco Chamber of Commerce, the Texas Sports Hall of Fame, the Midway High School Athletic Booster Club, The Boys & Girls Club and AAF Waco.