Meet Kiya Winston Tomlin, she is the supportive and beautiful wife of Pittsburgh Steelers long-time head coach Mike Tomlin. Before joining the Steelers in 2007, Mike Tomlin was on the coaching staff of the Minnesota Vikings, Tampa Bay Buccaneers, and also worked for college football teams at Virginia Military Institute,  the University of Memphis, Arkansas State, and the University of Cincinnati.

Coach Mike Tomlin was born Michael Pettaway Tomlin on March 15, 1972, in Hampton, Virginia, he is one of two sons born to Ed Tomlin and Julia Copeland. Coach Tomlin has one older Edward Tomlin III. 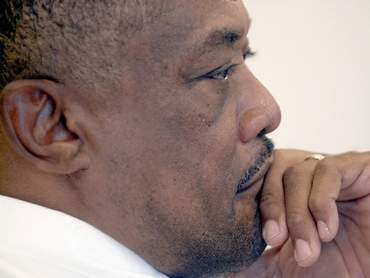 Mike Tomlin’s father Ed Tomlin born Edward Tomlin on June 7, 1947, in Ocala, Florida played football at Howard High School and college football at the Hampton Institute before he was drafted by the Baltimore Colts, he later played fullback with the Montreal Alouettes of the CFL.

He later served in the  National Association for the Advancement of Colored People, Ed Tomlin was 63 when he died of a cardiac arrest on January 16, 2012. According to reports, Coach Tomlin was not very close with his father, after his parents divorced when he was 10months old and grew up with his mother Julia and her husband Leslie. 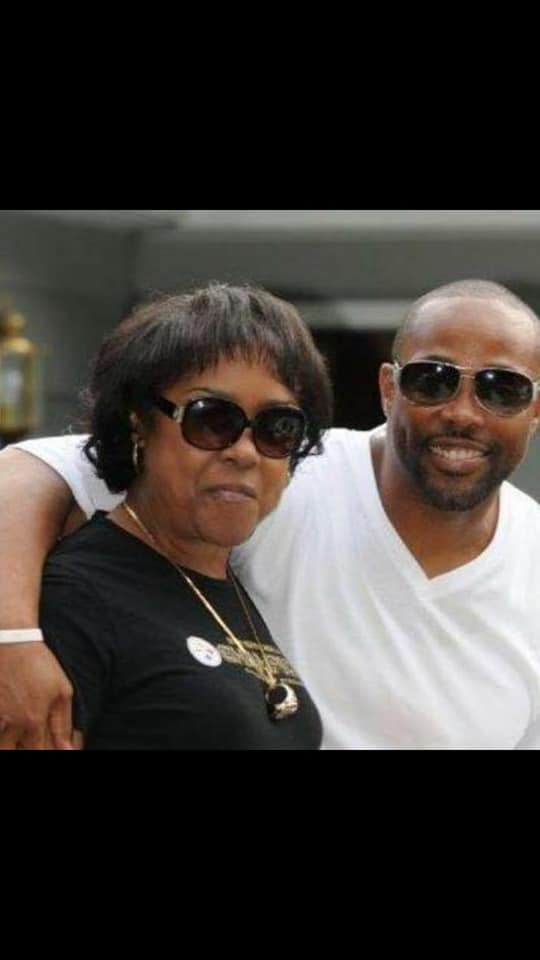 Mike Tomlin’s loving momma is Julia Copeland born Julia Pettaway on April 25, 1946, the daughter of Ed and Catherine Pettaway. She remarried Leslie Copeland when Mike was six. Leslie Copeland (b. August 21, 1946) the man who Mike and his brother Ed said is the only father they know worked in the U.S. Postal Service in Norfolk, Virginia for 37 years. 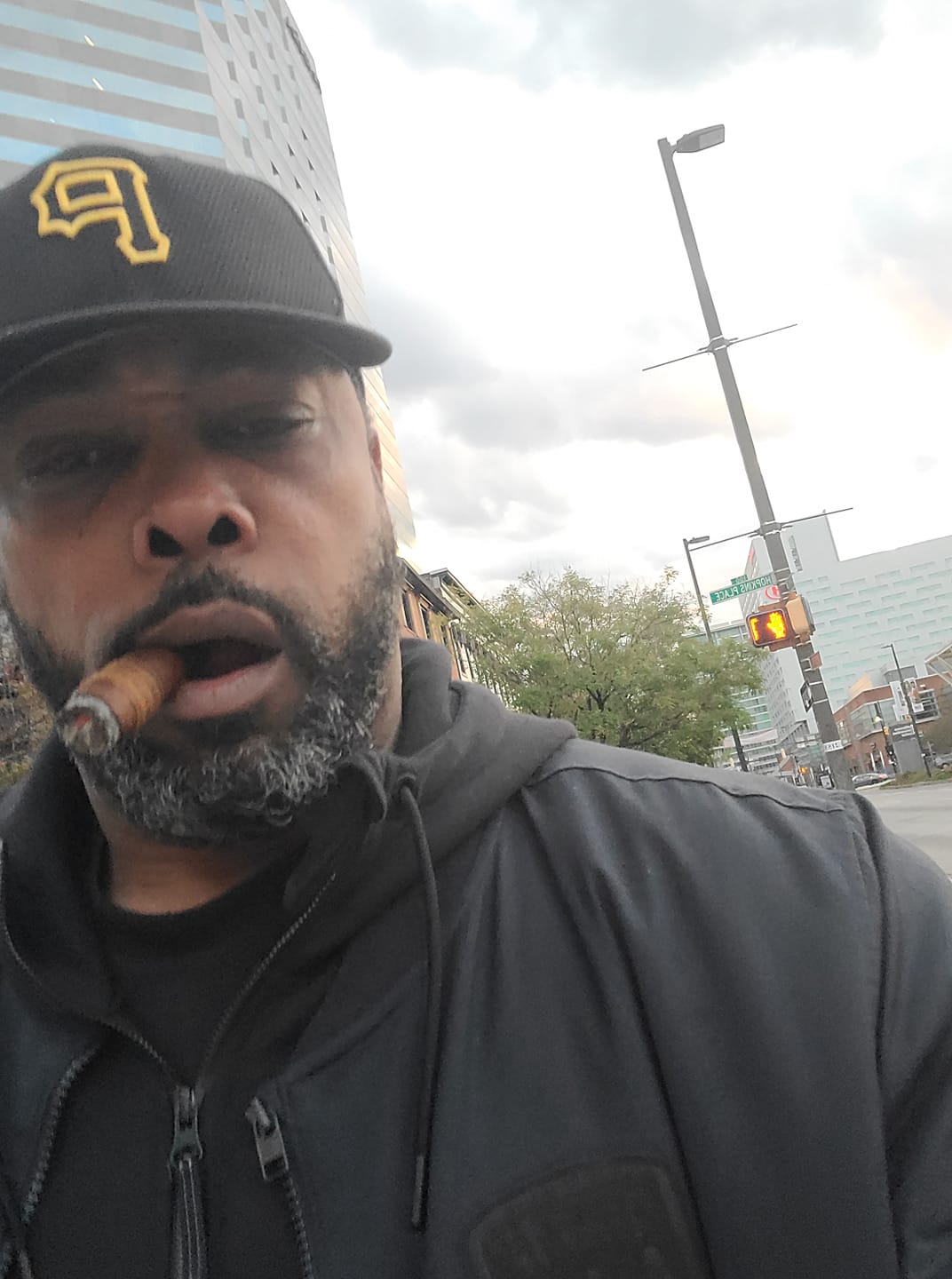 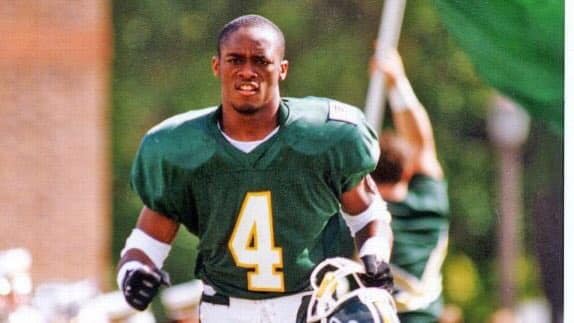 Coach Tomlin played football (wide receiver) at Denbigh High School and later at the College of William and Mary, from where he graduated in 1995 with a sociology major and finished with 101 receptions for 2,054 yards and 20 touchdown catches.

Before arriving at the NFL, Mike Tomlin served as wide receivers coach at Virginia Military Academy in 1995; the following year was a graduate assistant at the University of Memphis. He returned to coaching wide receivers at Arkansas State in 1997 and defensive back coach in 1998. He closed his college coaching phase with the Cincinnati Bearcats where he worked during the 1999-200 season.

Mike Tomlin’s net worth has been estimated at $20 million as of January 2022. He agreed to a contract extension with the Pittsburgh Steelers in April 2021. 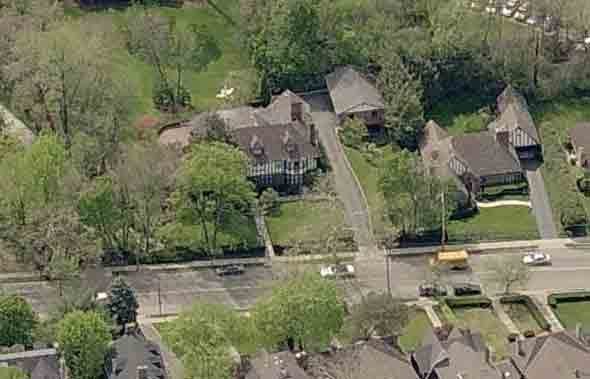 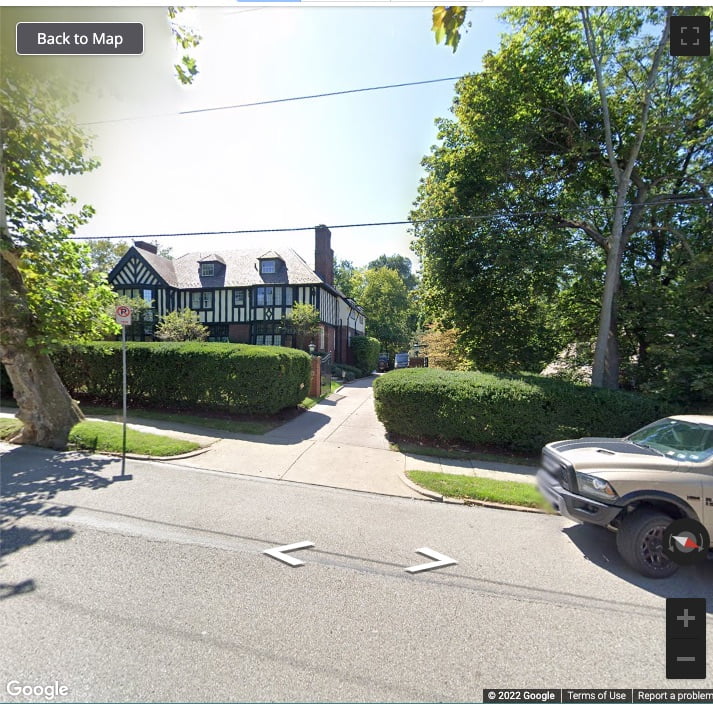 No Mike Tomlin and actor Omar Epps are not related, but they sure look a lot alike. Confusing them is fair, the internet has done that mistake more than once. Even British actor Hugh Laurie pointed out in one episode of Doctor House where Epps also appeared.

Once again, @hughlaurie was ahead of you all. Omar Epps and Mike Tomlin are the same person. pic.twitter.com/AxpYoGvERG

Mike Tomlin has been happily married to his loving and beautiful wife Kiya Winston Tomlin since 1996. Together they have three children. This is her story. 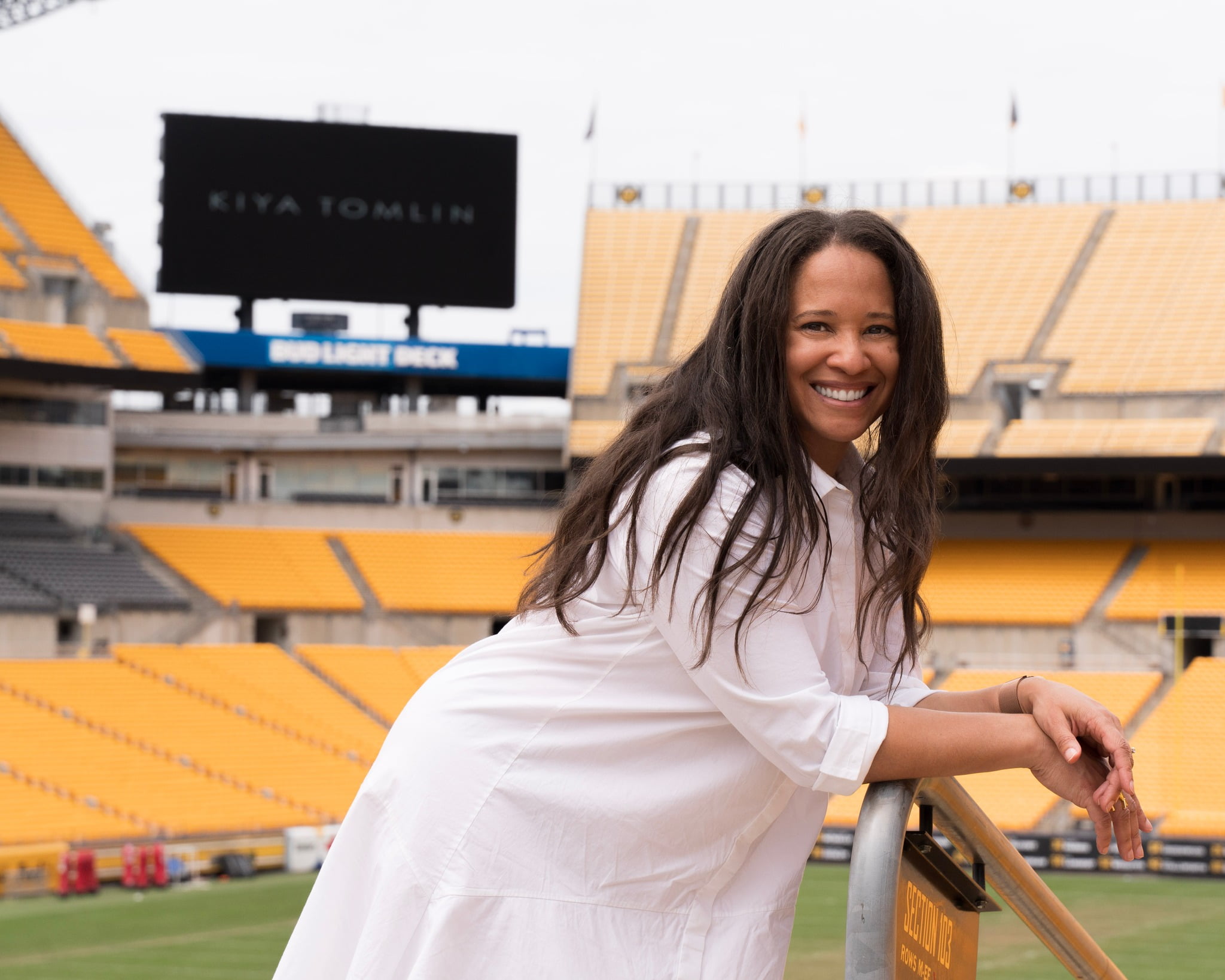 Besides being the wife of Pittsburg Steelers head coach Mike Tomlin, Kiya Winston Tomlin is becoming somewhat of a celebrity in her own right. She’s a fashion designer with her own studio and many happy clients. 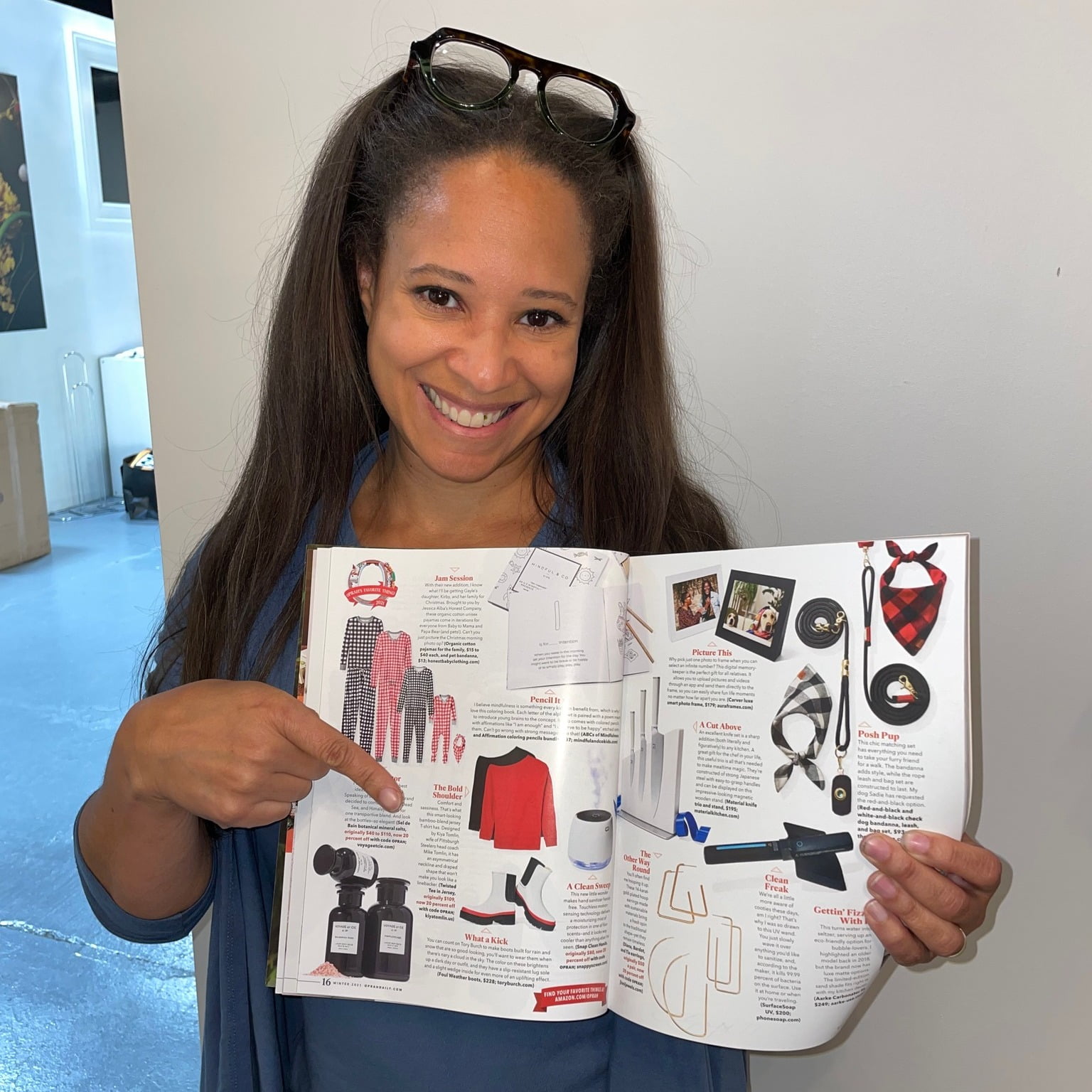 Kiya born Kiya Dawn Winston on January 13, 1974,  in Morristown, N.J., comes from an artistic family. Her grandfather played piano for many singers, including Tony Bennett and Billie Holiday. Her sister Mia is an artist and photographer.

Kiya began sewing when she was 10, and rapidly progressed from pillows to ducks to dresses.

Mike met Kiya when they were both students at The College of William & Mary, he played football and Kiya was a gymnast, he majored in Biology and she graduated in 1996, with a Bachelor’s degree in pre-medicine, Kiya also holds a degree in fashion and apparel design from the University of Cincinnati. 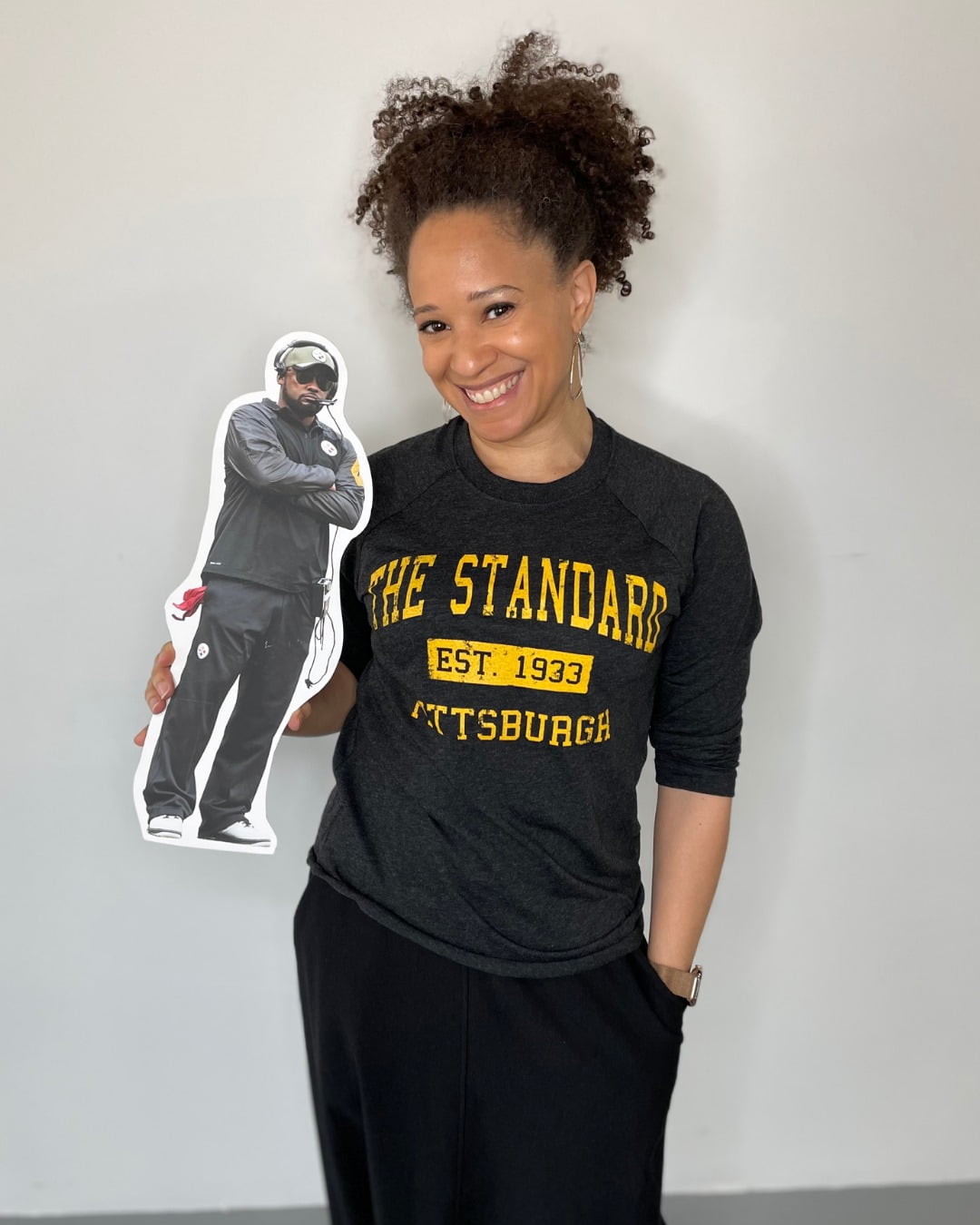 They married in 1996, one year after Mike had graduated. They have three children, sons Michael Dean, Mason, and daughter Harlyn Quinn. 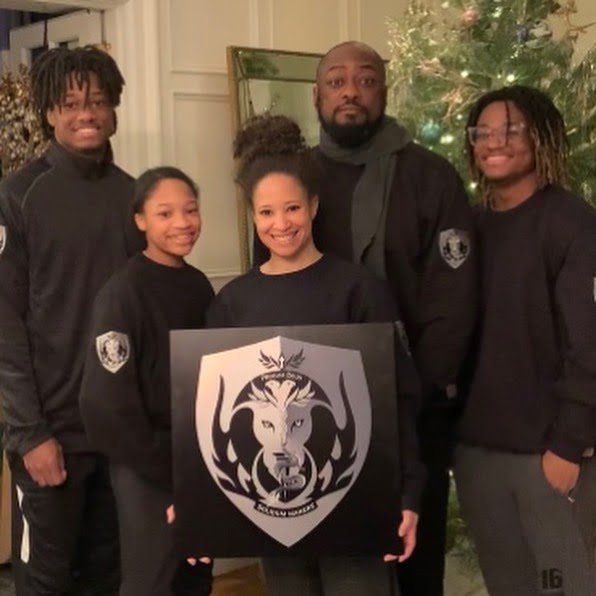 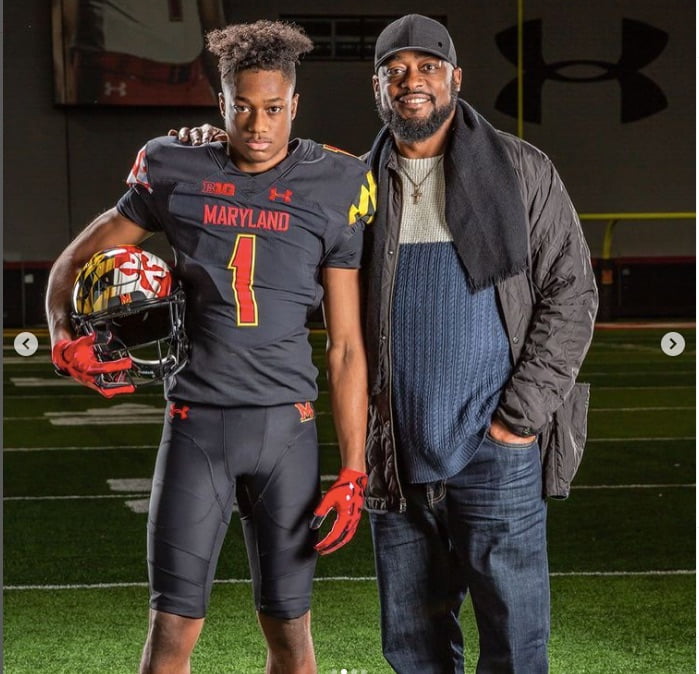 Michael Dean Tomlin aka Dino Tomlin born on December 16, 2000, stands at 6’0 and is a wide receiver at the University of Maryland, he committed to Maryland over offers from  Army, Pittsburgh, and Iowa State.

He recorded seven receiving yards, one reception in two games his freshman year. Before joining Maryland Dino played at Shady Side Academy. 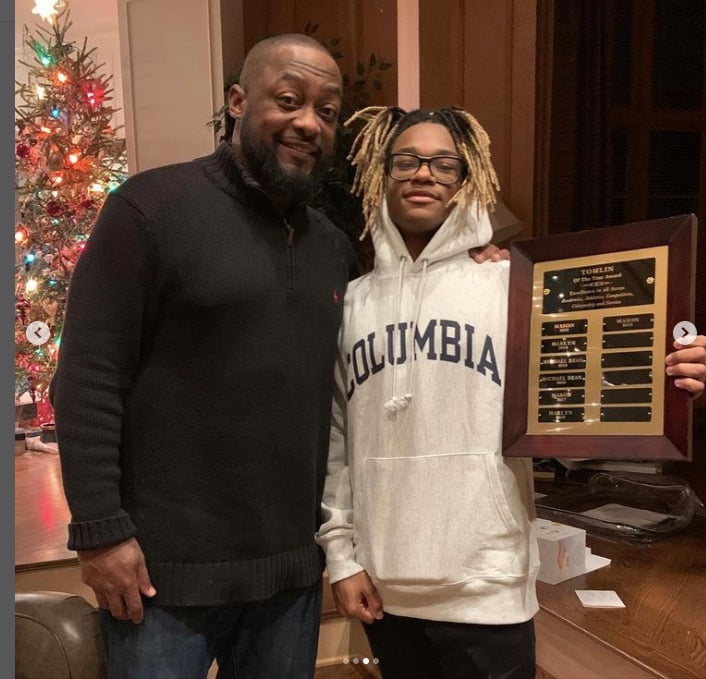 5’8 Mason Reid Tomlin born on January 15, 2002, played defensive back and captain (senior year) at Shadyside before enrolling at Columbia. Mason was voted  Most Valuable Player as a senior at Shadyside. He committed to Columbia over offers from Robert Morris and William & Mary.

He couldn’t play his freshman year at Columbia due to the COVID pandemic, but has recorded eight tackles, 4 solo, 4 assisted in five games his sophomore year. 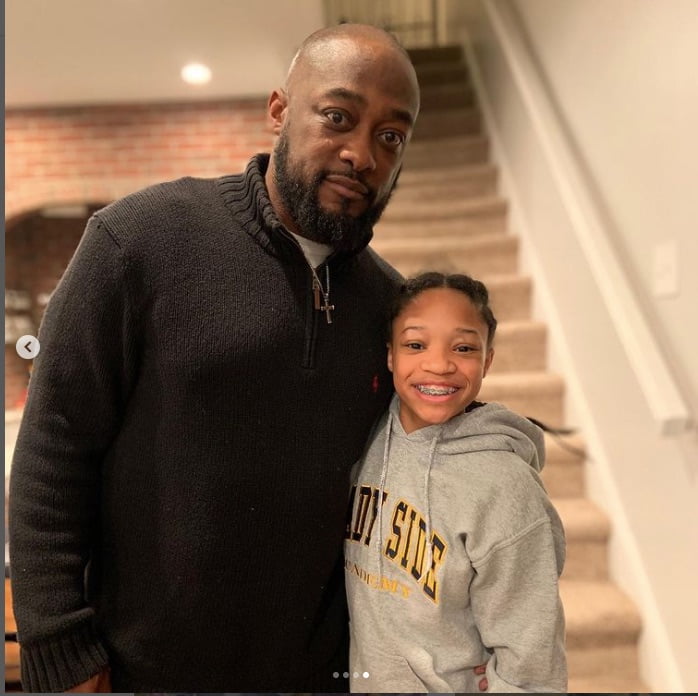