Meet Kori Shaw; wife of football coach David Shaw, the head coach for the Stanford Cardinals football team at Stanford University, where he was played as a wide receiver. Prior to joining his alma mater’s football staff, Coach Shaw was the wide receivers coach at San Diego; he also coach (WR/QB) for the Philadelphia Eagles, Oakland Raiders, and the Baltimore Ravens.

No doubt you already know plenty about Kori’s husband, therefore let us tell you these five interesting facts about her. 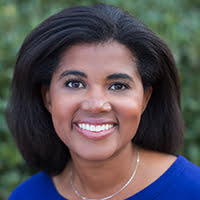 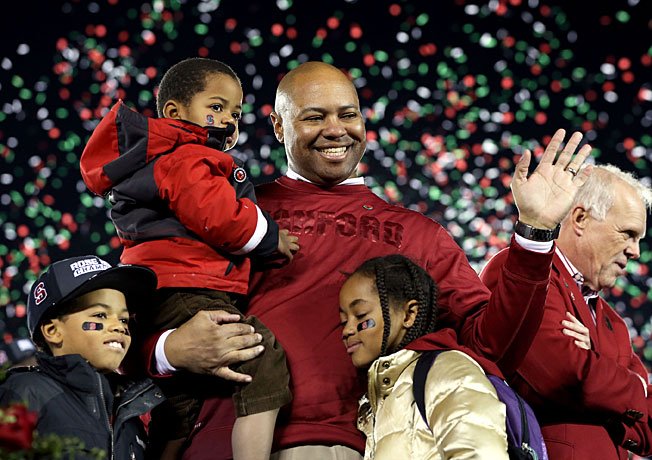