Meet Kristen Stubbs; t girlfriend of NFL player Geno Smith, the quarterback for the New York Giants, who will get a chance to show off his skill after Eli Manning was benched, which yeah, started an absolute frenzy all over.

The Jets selected Smith in the second round of the 2013 NFL Draft. He played college football at West Virginia University.

New York Jets #7 and former three-year starting quarterback at West Virginia University; signed with the New York Giants on March 28, 2017; he made his debut on  November 5, 2017 (week 9). The giants named him their starting QB on November 29, 2017. 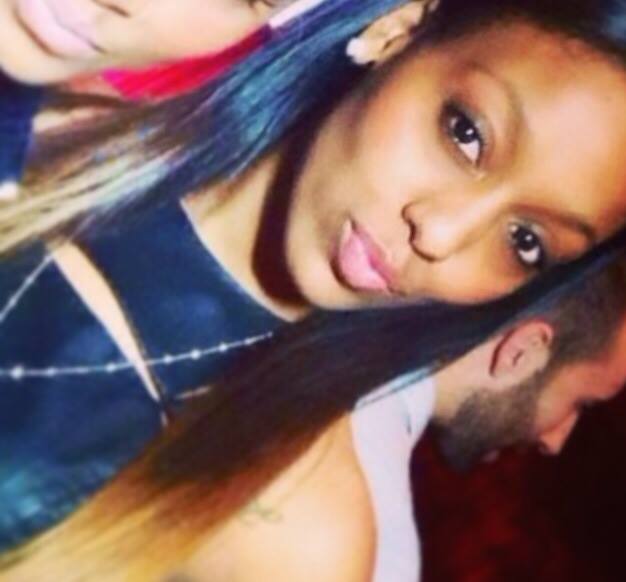 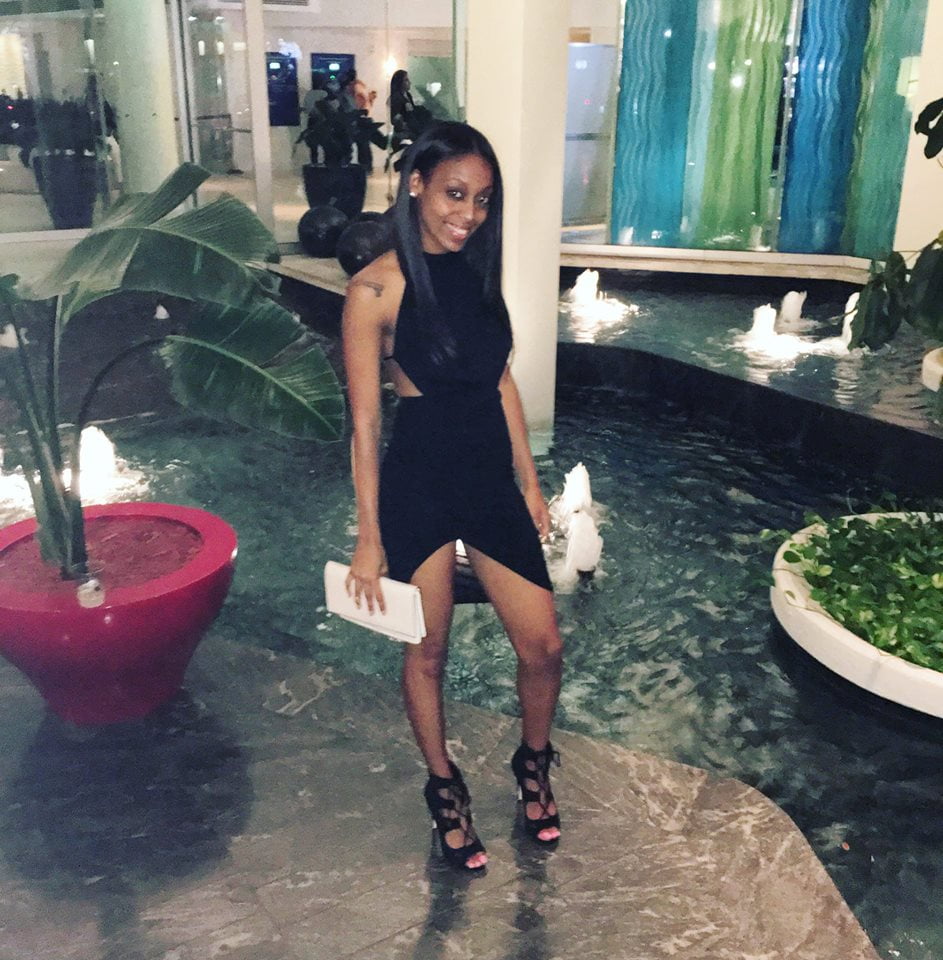 On the about section Kristen says “self-love is the best love. love yourself, people :}”