Meet the gorgeous Lara Binet, she is the ex-girlfriend of Marouane Fellaini the Belgian soccer player with the National team and current midfielder with Manchester United.

Famous for his authentic hair, Marouane Fellaini was born in Etterbeek, Brussels to Moroccan parents from Tangier parents his father is the former soccer player Abdellatif Fellaini. Fellaini signed a five-year contract with Manchester United on September 2, 2013. 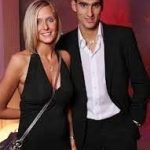 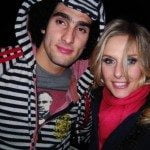 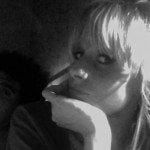 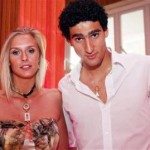 Fellaini and Miss Belgium Lara Binet dated on-and-off for years, until they split up for good in 2012, Lara is currently dating Banja Falise, father of her two children and one more coming? 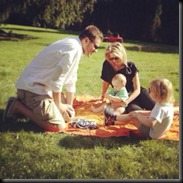 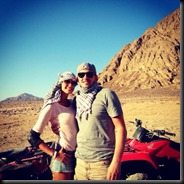 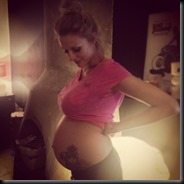 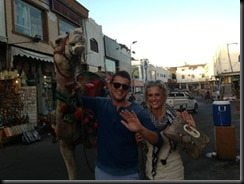 Very odd, since media claimed Lara and Fellaini broke up shortly after signing for the Premier League champions, other sources claimed they were married. Anyone knows what the heck is that about?? 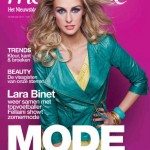 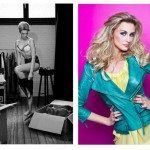 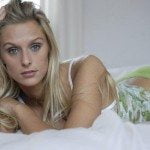 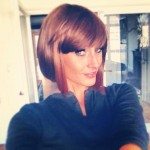 As for Fellaini, we heard, he doesn’t have a girlfriend and is enjoying hi life as a single man. But because Ms. Binet was at one point an important person in his life, we are going to learn a thing or two about her.

From Tomboy to Beauty Queen 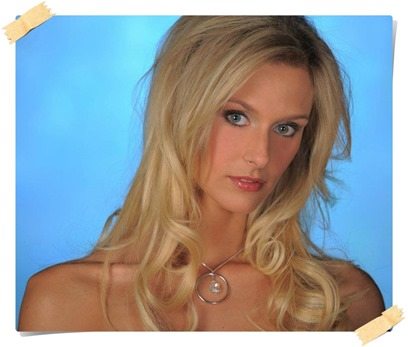 26-year-old Lara Binet, grew up in Liege but has now settled in Neupré, a municipality of Belgium. She is the granddaughter of Christian Binet, Liège’s entrepreneur and head of the company Benelux Master Builders. 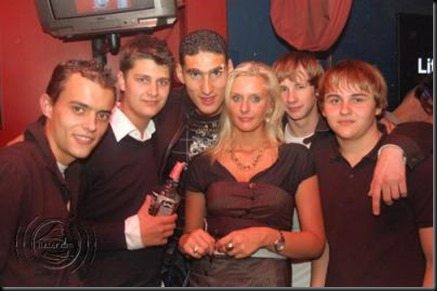 Binet the only girl among four brothers (Bastien, Simon, Nathan, and Arthur); she wasn’t into beauty pageants at all, she was sort of a  tomboy and a professional rider; but then her father Alain and grandfather pushed her into trying out the contest.

She already had a tattoo, that would not suit her well with the judges, but she figured out the experience wouldn’t hurt her, is not like if she had a chance on winning, boy! she was wrong. 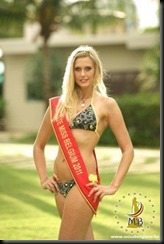 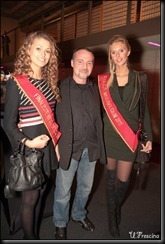 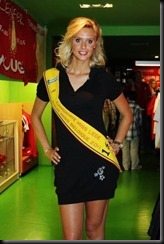 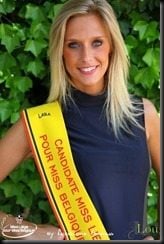 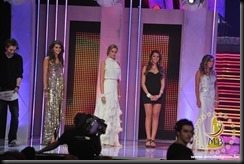 Binet was crowded  Miss Liège in 2011. She was a finalist at the 2011 Miss Belgium beauty pageant; after the pageant, Lara filed a complaint against the organizers of the event. Lara claimed one of more members of the committee cheated. However, we dunno what happened with that.

So Lara and Fellaini dated for about two years; they had an amicable breakup and remained close after that.