This drop-dead gorgeous lady is Kaitlyn Morrison; she is the amazing wife of NFL linebacker with the Jacksonville Jaguars, Josh Allen.

Allen previously played college football with the Kentucky Wildcats is the recipient of an array of awards, however, there is no bigger award than to be Kaitlyn’s husband and father to the most beautiful boy.

Moreover, Allen one of the children born to Robert and Kim Allen struggle with ADHD in high school and college. He graduated from Abbeville High School; subsequently, from the University of Kentucky with a bachelor’s degree in communications.

He has one twin brother, Isaiah and four sisters. Did you know all four of Josh’s sisters are professional basketball players?

The Jacksonville Jaguars selected him in the first round (7th overall) 2019 NFL Draft. 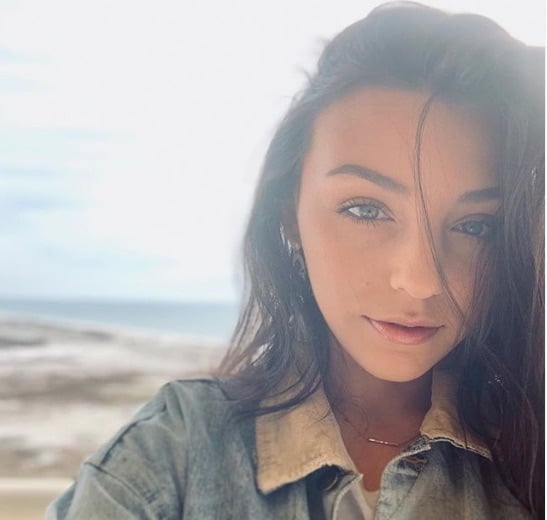 Allen’s better half, 22-year-old Kaitlyn Brooke Morrison, graduated from Ironton High School in Ironton, Ohio. She was a cheerleader for the Tiger Cheerleader squad at Ironton. 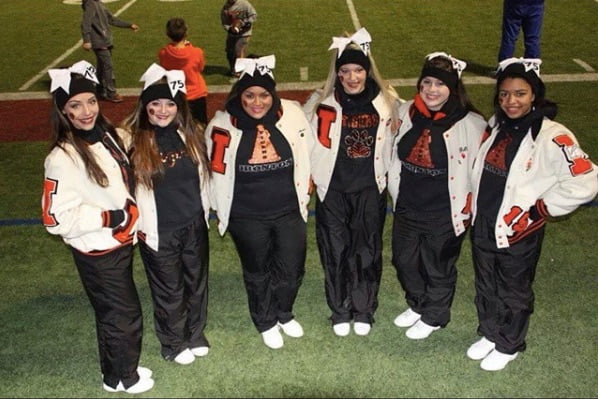 She was born on December 4, 1996; Kaitlyn is one of the children born to Martha Faye McGlone Morrison.  Kaitlyn eventually moved to Lexington, Kentucky where she met Josh. 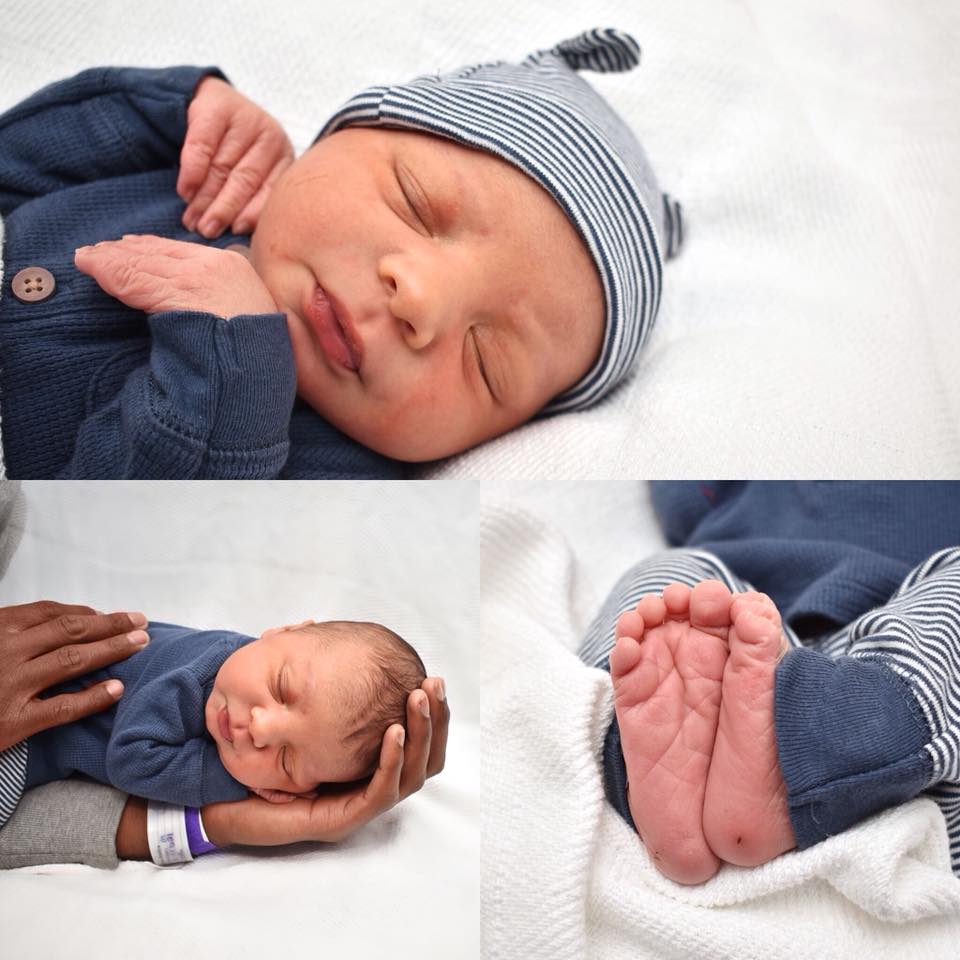 Together they are the proud parents to their adorable son Wesley DeVon Allen born on January 3, 2018. Furthermore, Josh and Kaitlyn announced their engagement on January 4, 2018; he popped the question at Cinderella’s Fountain in Disney’s Magic Kingdom Park.

According to the Post Game, they eventually tied the knot recently.