Meet Mrs. MaryAnne Smith! She is the pretty and lovely wife of NFL coach Lovie Smith, the new head coach for the Houston Texans. Lovie Smith previously served as associate head coach and defensive coordinator for the Texans; he also worked with the Tampa Bay Buccaneers, Chicago Bears, and the Rams.

Lovie Smith was Lovie Lee Smith born on May 8, 1958, in Gladewater, Texas; He is the son of Mae Smith and Thurman Smith.

Lovie Smith play high school football at Big Sandy High School and later went to the University of Tulsa, where he played defensive back and linebacker. He never intended to play football after college, because ever since he was in the sixth grade he wanted to coach.

According to Celebrity Net Worth as of January 2022, Lovie Smith’s net worth has been estimated at $20 million. 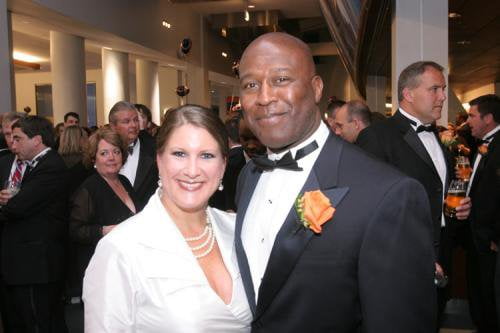 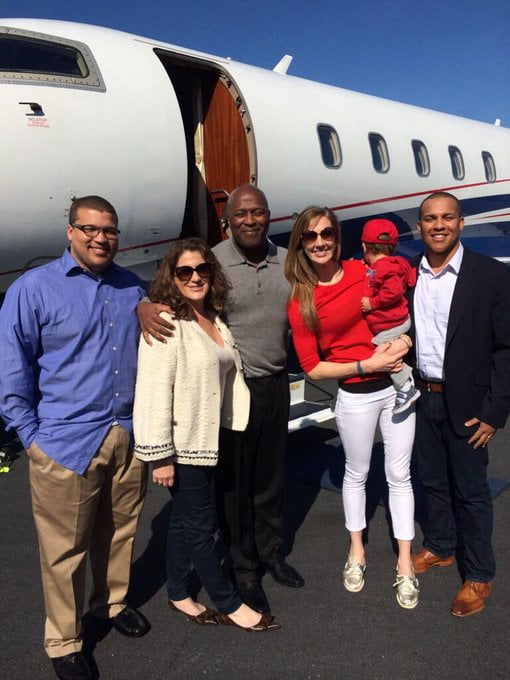 MaryAnne Smith was born MaryAnne Ford on January 18, 1959. She is famous for her famous Pineapple Cake and her philanthropic work with the American Diabetes Association and the Lovie and MaryAnne Smith Foundation.

MaryAnne Smith grew up in Des Plaines, she graduated from Forest View High in 1977 and later went to the University of Tulsa, where she met her husband on a blind date.

“We went to a pizza parlor,” recalled MaryAnne, whose college roommate and best friend at the University of Tulsa set them up. “I was a sophomore and he was a junior. He drank root beer. He is a very quiet man and unassuming but very strong. I knew that night we were going to get married. We got engaged a month later. I had never been in love with anyone before and . . . I wasn’t letting him go. He’s my Lovie Lee. We got married when we were still in school.”

“I saw MaryAnne for the first time that night. I went home and told my roommate that she was the one I was going to marry,” he said. “I knew I would spend the rest of my life with her.”

MaryAnne and Lovie Smith got married in November 1980.

Lovie Smith and his wife MaryAnne Smith have three sons together, Mikal, Miles and Matthew Smith. 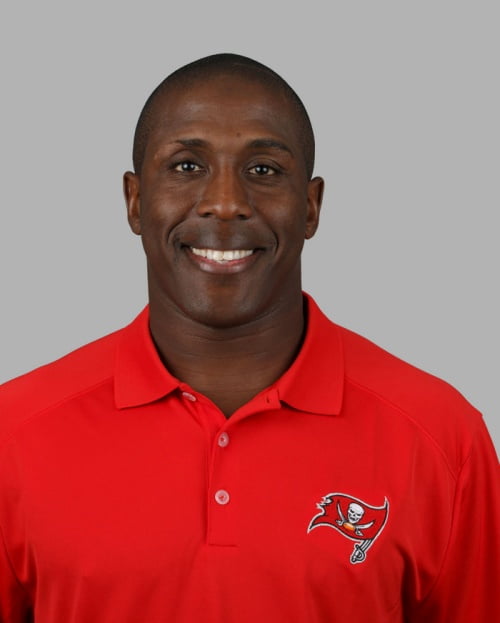 Mikal Lee Smith born on November 16, 1976, attended Bearden High School, and later played college football at the University of Arizona, from where he graduated in 1997, Mikal served as football coach at Trinity International University, he also served as assistant head coach for the Buccaneer, Dallas Cowboys, and the Chicago Bears when he was arrested in Tempe, Arizona on September 3, 2020. 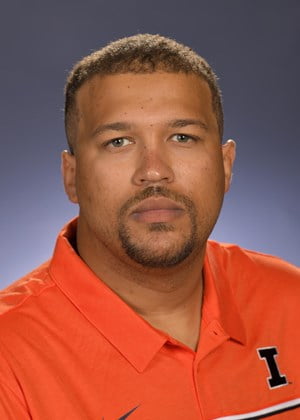 Miles Thurman Smith was born on September 27, 1989. He graduated in 2013, from Lake Forest College with a  bachelor’s degree in history. Miles was the defensive quality control coach for the Tampa Bay Buccaneers from 2014 to 2015. He later joined the University of Illinois as a graduate assistant coach, he was later promoted to defensive backs in 2018, linebackers coach in 2019. He lives in Illinois with his wife Kara Smith. 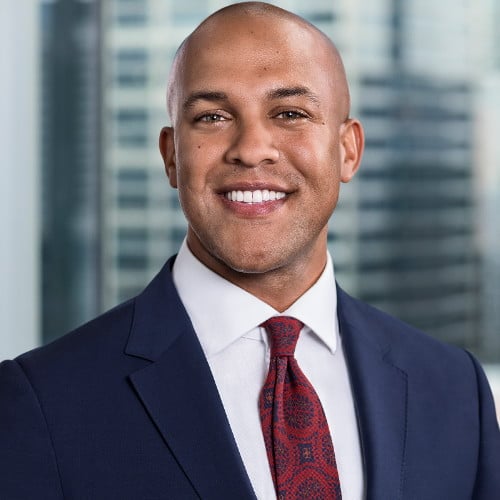 Matthew F. Smith was born on August 26, 1986. He graduated in 2009, from Northwestern University with a Bachelor of Arts, in 2012, received his Juris doctorate in supports and entertainment from Loyola University  School of Law, and in October 2022, will get his master of business administration from Gies College of Business.

Matt Smith was an agent at IMG from 2012  to 2017; after that, he was the director of business development at Titletown Sports Medicine and Orthopedics; from 2018 to 2021 was a Private Wealth Advisor for William Blair and nowadays is the manager at DMY Holdings in Chicago; he previously served as project manager.