This lovely gal is Allison Calahan; she is the stunning wife of NFL coach Brian Callahan, the offensive coordinator for the Cincinnati Bengals who previously worked on the coaching staff of the Oakland Raiders, Detroit Lions, and the Denver Broncos; he was in Denver when the Broncos defeated the Carolina Panthers 24-10 at Super Bowl 50.

Brian Callahan was born on June 10, 1984, in Champaign. Illinois; he is the son of Valerie and Bill Callahan, also proud parents to their other children, Daniel, Cathryn, and Jackie Callahan. 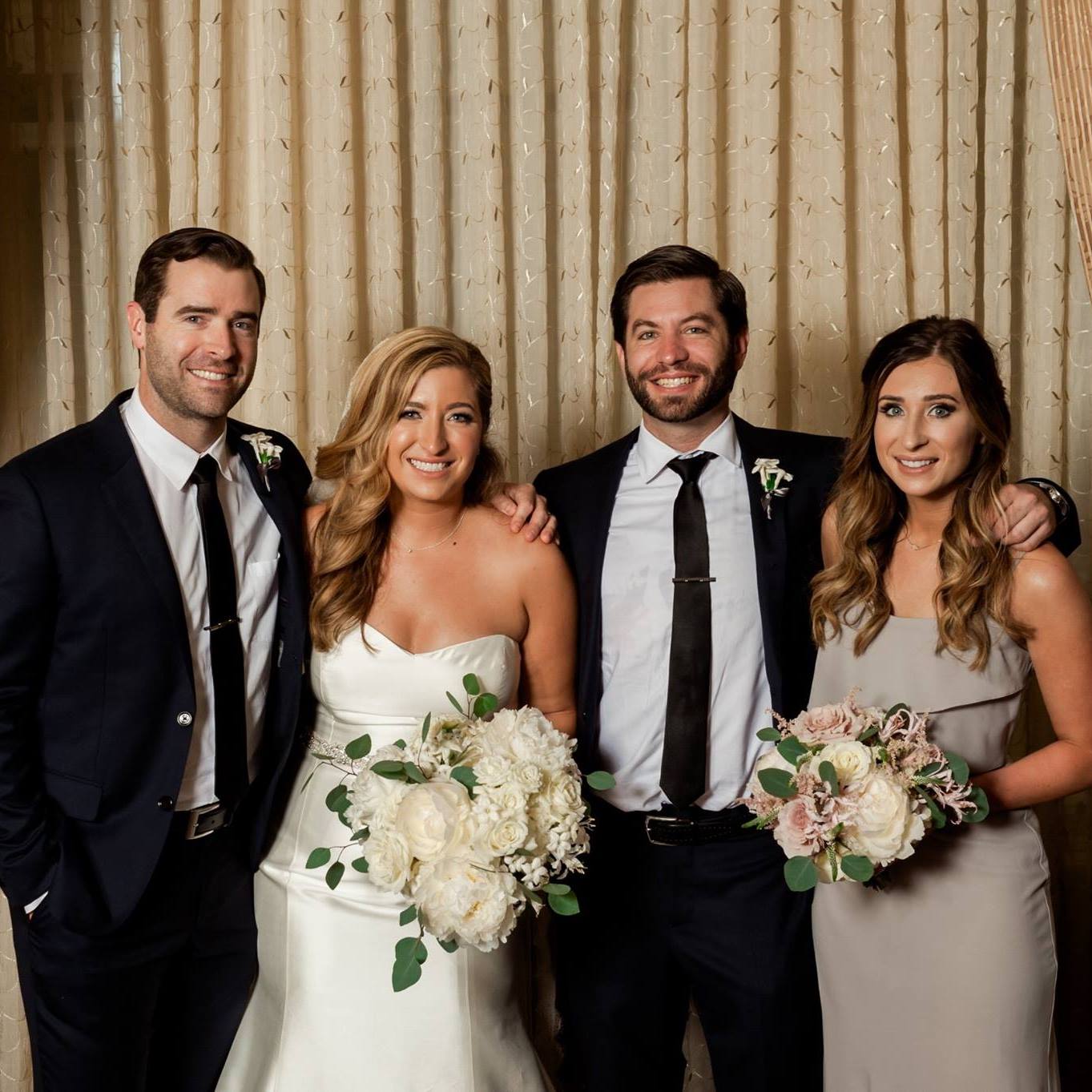 Coach Callahan also served as head coach for the Nebraska Cornhuskers from 2004 to 2007. He started his coaching career in 1980 with the University of Illinois. In 1987, he was offensive line coach at Northern Arizona and offensive coordinator at Southern Illinois in 1989 and at Wisconsin from 1990 to 1994. 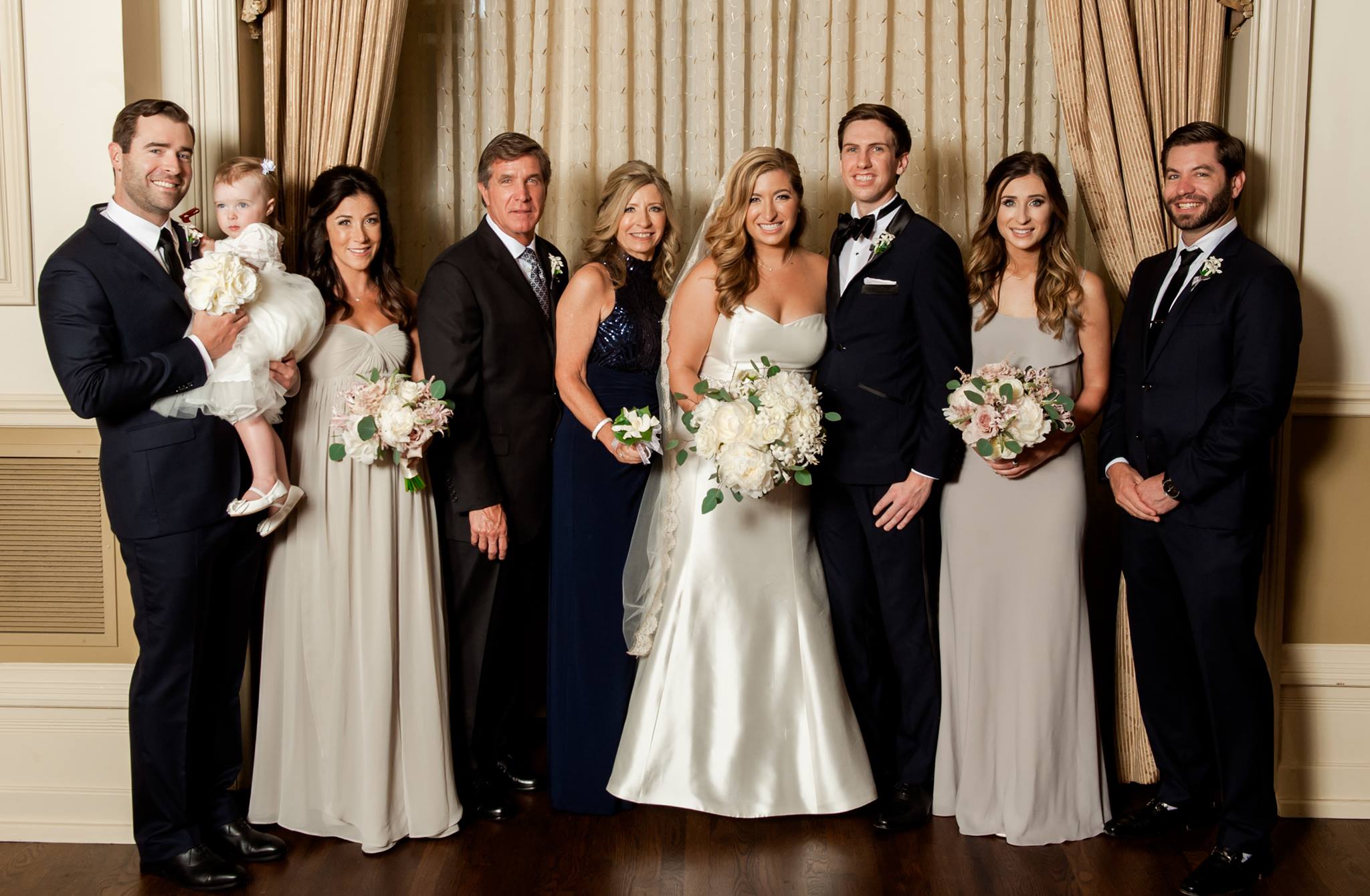 Brian Callahan played football (QB) at La Salle High School in Concordia, Illinois, later at UCLA. He graduated in 2006 with a bachelor’s degree in sociology and 2008 with a master’s degree in education.

In 2016, he joined the Detroit Lions as their quarterback coach, working closely with Matthew Stafford. Two years later, the Oakland Broncos announced their hired Brian Callahan as their new quarterback coach. On February 7, 2019, he signed a deal with Mike Brown and his Cincinnati Bengals as offensive coordinator under head coach Zac Taylor.

On January 20, 2022, it was reported the Denver Broncos met with Brian Callahan about the Broncos’ head coaching position; Albert Breer reported the story from Sports Illustrated.

The Broncos will interview Bengals offensive coordinator Brian Callahan for their head coaching job tomorrow afternoon, per source. The interview will be via videoconference, bc of playoff constraints. Callahan worked for the Broncos from 2010-16.

As of 2022, NFL Offensive Coordinator Brian Callahan had a net worth estimated at $1 million.

Unfortunately, there is zero information regarding Brian Callahan’s contract or salary with the Cincinnati Bengals. 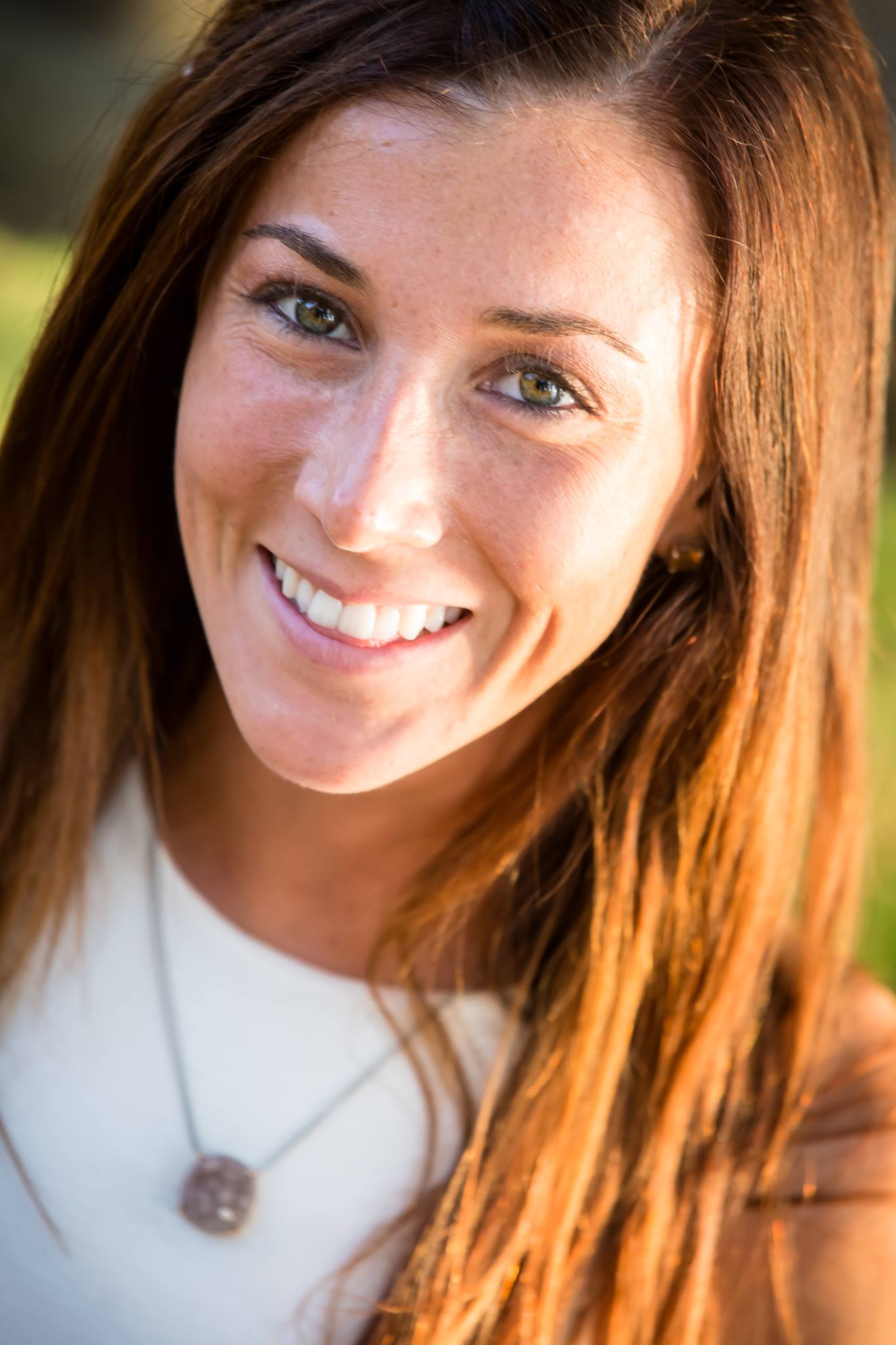 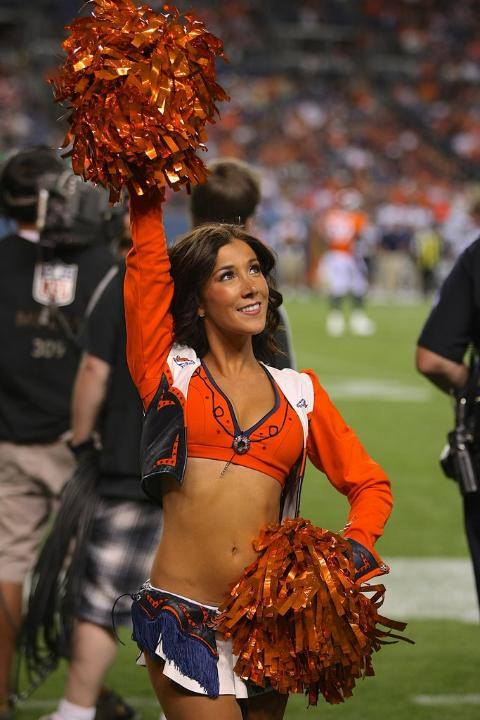 Allyson and Brian Callahan met while working with the BBroncos and started dating on October 8, 2011. They announced their engagement on July 20, 2012, and eventually married on June 22, 2013.