Meet McKenzie O’Leary; this stunning and impressive young lady is the girlfriend of Luke Del Rio. He is the college football quarterback for the Florida Gators at the University of Florida. Luke, the son of NFL coach Jack Del Rio previously played at the University of Alabama and Oregon State prior to transferring to Florida in 2015.

No doubt you all know about handsome Luke Del Rio; therefore, allow us to tell you what we know about his pretty lady. 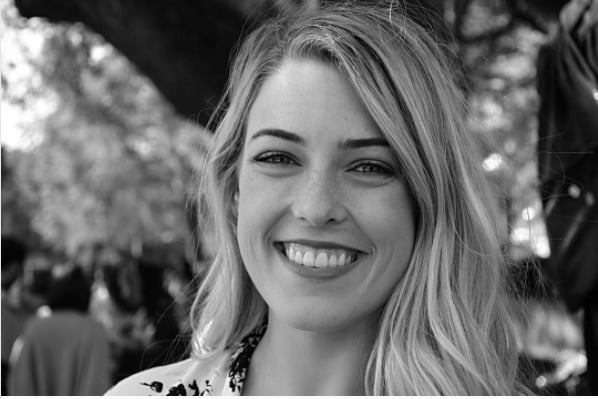 The first thing you need to know is that 23-year-old McKenzie Elizabeth O’Leary, the daughter of Mrs. Megan and Michael O’Leary was born in Eugene, Oregon. Moreover, graduated in 2016, with a Bachelor of Science in Health Care Management from Oregon State University.

McKenzie, was an intern at Brave Life Initiative in 2015; worked as a barista at E-Cafe at Oregon State University for two years. Subsequently in 2016, was a Breast Cancer Resource Intern at The Corvallis Clinic; eventually moved to Florida, where she was an administrative assistant at the University of Florida from August 2016 to February 2017.

Nowadays, Ms. O’Leary is an Executive Coordinator to Leadership Team & CBN Program Staff Coordinator at the American Society for Metabolic and Bariatric Surgery.