Meet Mrs. Madeline Arison! She is the wonderful and beautiful wife of NBA team owner Micky Arison, the owner of the Miami Heat.

Mr. Arison’s whose net worth is estimated at $7.8 billion has been the owner of the Heat since 1995

Always ready for the camera with her best asset, her smile! Mrs. Arison’s humble, relaxed and kindness makes it hard to believe she is married to Micky Arison, the former CEO of the Carnival corporation who is considered one of the industry’s most powerful executives! Madeleine and hubby are the perfect examples of what we would call a power couple. 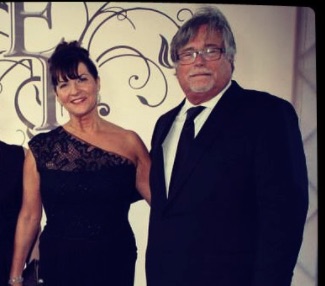 At the University of Miami, the couple has provided $5.5 million in funding toward research at The Miami Project to Cure Paralysis, The Buoniconti Fund, and the Sayfie Pavilion.

The Arisons also helped the University deliver lifesaving care in Haiti following the devastating earthquake there in 2010.

Madeleine mostly dedicates her time to philanthropy and voluntarism; they always do everything together and join forces to raise an incredible amount of cash like the Destination Fashion 2012 Presented By Micky And Madeleine Arison; raising a staggering $31 Million for The Buoniconti Fund To Cure Paralysis.

Early 2013 had a rough start for the wealthy duo when 4,000 passengers were stranded for days in the Gulf of Mexico with little food and few working bathrooms after an engine fire crippled its ship, Triumph.

Mr. Arison stepped down as CEO of the Carnival Corporation in June 2013.

Since then they welcomed two children, Nicholas David born on June 15, 1981, and Kelly Alexandra born on November 6, 1982.

Nicky and his wife Jenna Arison (nee. Green) tied the knot in July 2016; Nick is the CEO of the Miami Heat, but one interesting fact about Nick, is that he didn’t just get the job because he is his father’s son, he earned it and worked to get it; he mopped floors back in the ’90s for his father’s team, he later became a towel boy and subsequently sold tickets. 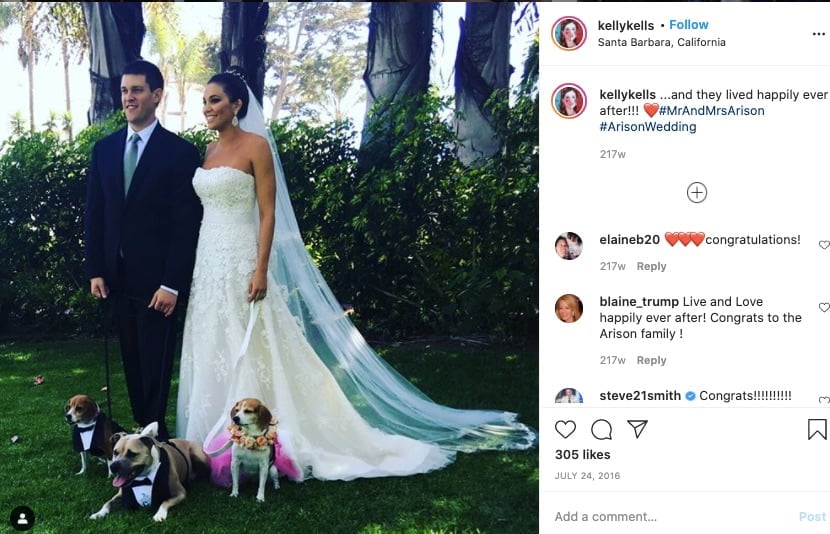 Nick graduated from Duke and worked as a manager for Duke’s basketball team for four years, he joined Duke coach Mike Krzyzewski when he took the National Team. 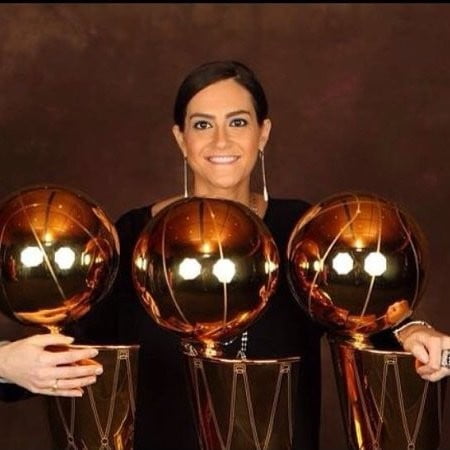 She is the Development Coordinator at Project Medishare for Haiti and retail Supervisor for the Miami Heat. 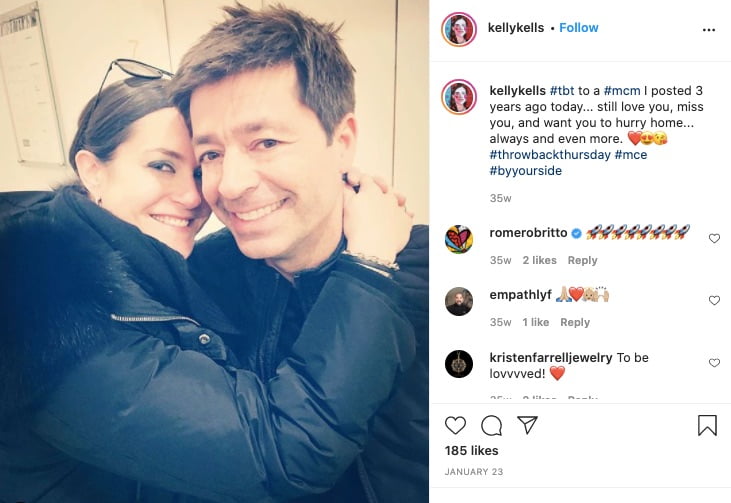