Meet pretty Tarah (Murrey) Semien aka Tarah Semien; she is the gorgeous wife of MLB player Marcus Semien. Her husband is the outstanding shortstop currently playing for the Oakland Athletics.

Prior to joining the Athletics, Marcys played for the Chicago White Sox; he also played college baseball at the University of California, Berkeley.

The Chicago White Sox selected him in the sixth round (201st Overall) in the 2011 MLB draft. They subsequently traded him to the Oakland Athletics along with Rangel Ravelo, Chris Bassitt and Josh Phegley during the 2014 season in exchange for Michael Ynoa and Jeff Samardzija. 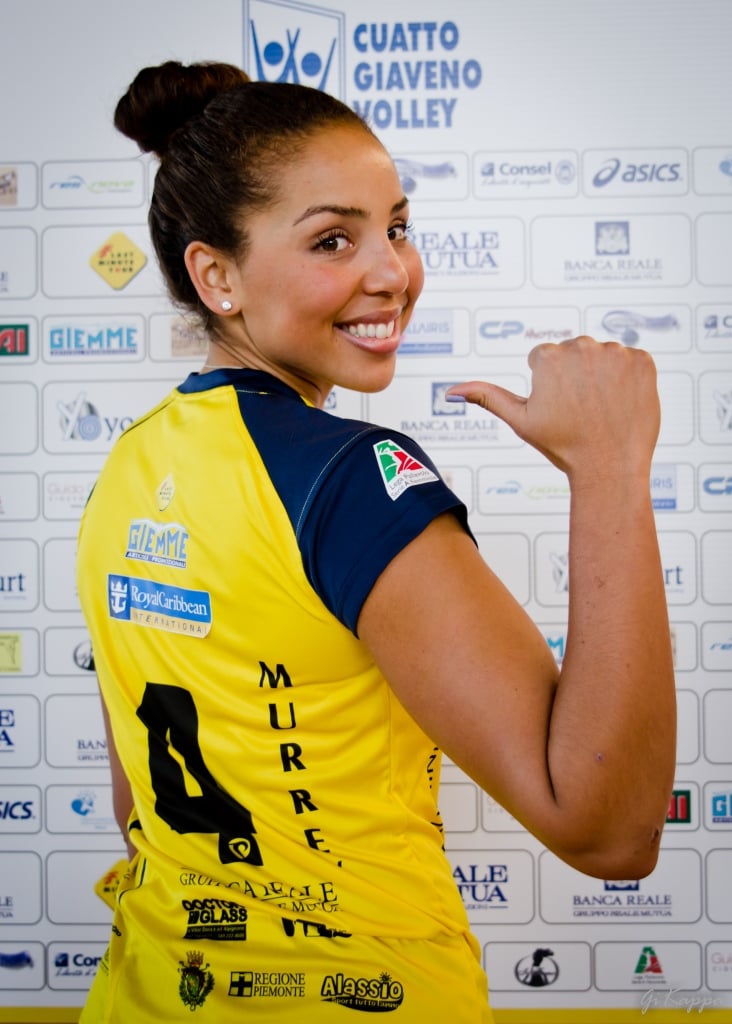 Both her parents are former college athletes, Mr. Murrey played college basketball at San Jose State until the Golden StateWarriors selected with the 192nd overall selection during the ninth round of the 1981 NBA draft. 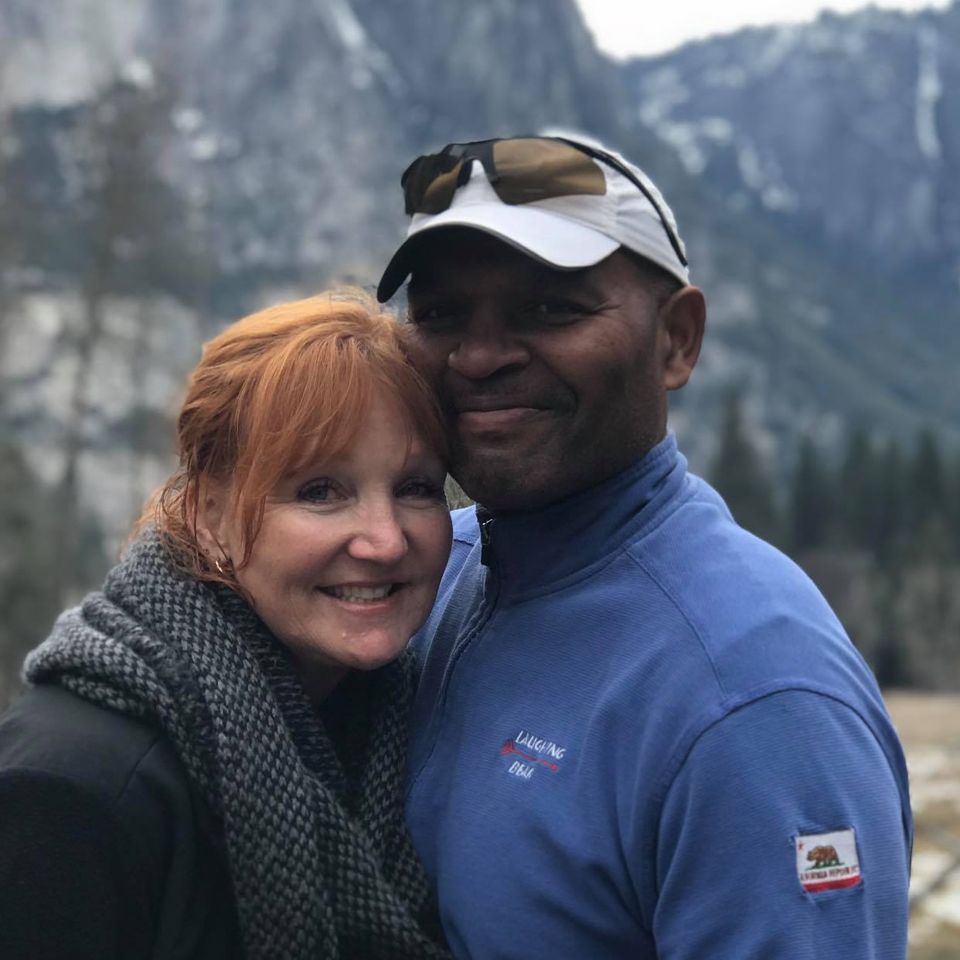 Her momma, also attended San Jose State, was a member of the volleyball team. 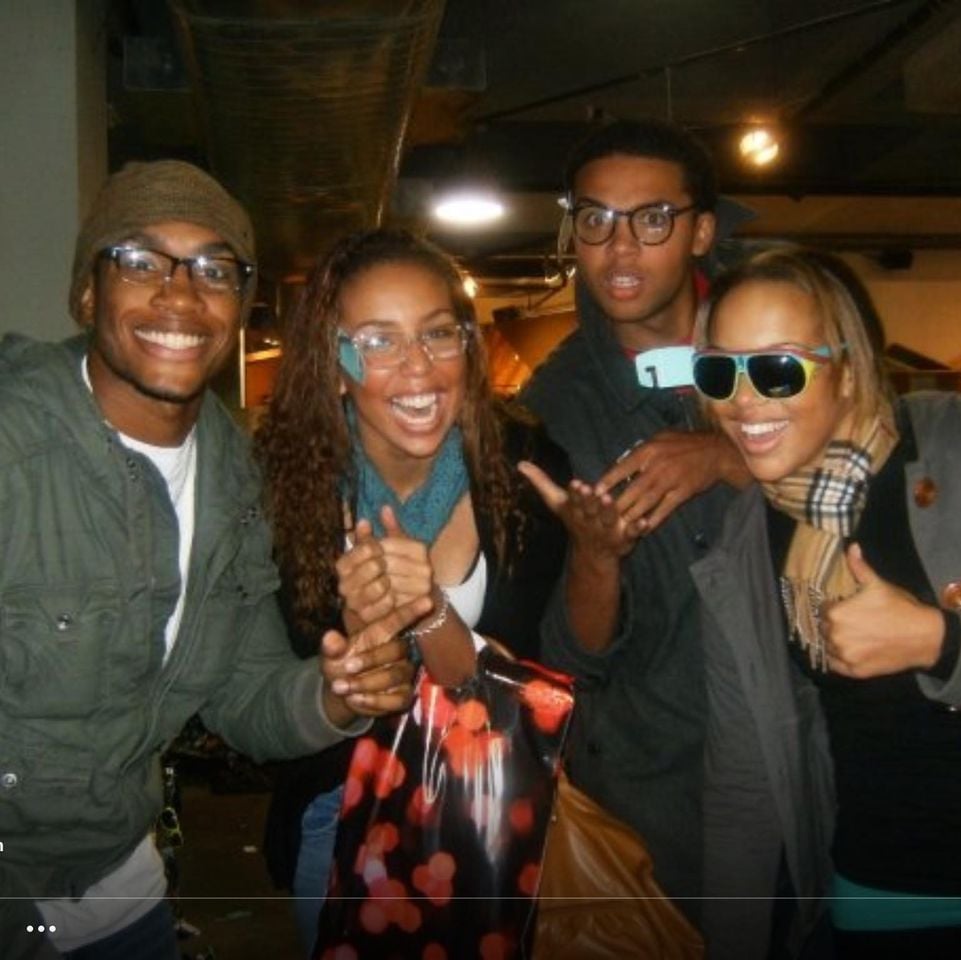 Mrs. Semien graduated in 2012, from the University of California with a Sociology degree; while in college Tareh also was a volunteer assistant coach.

Later on, worked as a  sports coordinator for the Piedmont Recreation Department.

Tarah and Marcus met and started dating in college; they eventually tied the knot and have since welcomed two beautiful kids; Isaiah (b.  April 2017) and Joshua (b. May 2018).