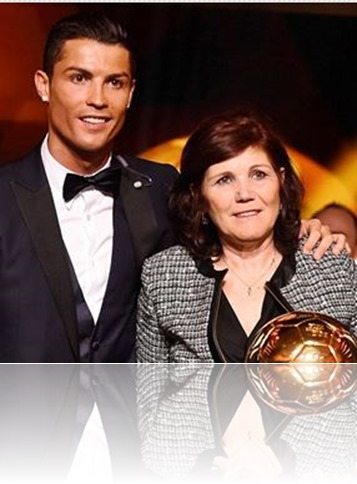 Is it true Cristiano Ronaldo’s mom Maria Dolores dos Santos Aveiro  thinks Irina Shayk wasn’t the right woman for her son? What do we know about CR7’s most important woman in his life?

Apparently Irina who stopped following Ronaldo on Twitter refused to attend Maria Dolores’ surprised birthday party.  Cristiano and Irina spend Christmas together in Dubai, they plan that after that they would go to his home and celebrate Maria’s 60th birthday, but she told him she wasn’t going, they have a heated argument and ended up going their separate ways.

Sources close to Ronaldo’ s mom told media that Maria was sure Irina was not the right woman for her son, and even less a mother material for her grandson.

“Dolores thinks Irina wasn’t the right woman for Ronaldo’s son,’ the source said. ‘She wanted someone who would, in the future, assume the role of mum for Cristiano Jr. That wasn’t a priority for Irina.”

Maybe Cristiano and Irina will get back together, or maybe he will find another girl, one thing is for sure his #1 girl is and forever will be his mum, so girls if you are interested in him, please know that you need that Cristiano comes with one precious and quite adorable accessory and you must love his mom as much as you love him.

Here is what you must know about Cristiano’s mother.. 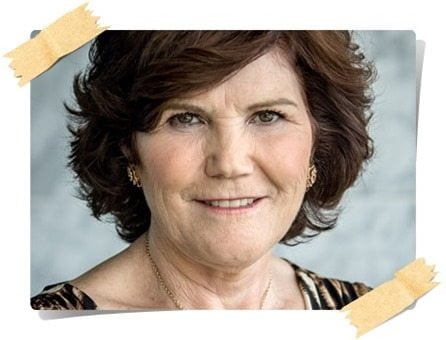 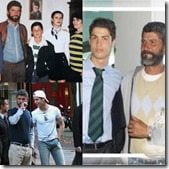 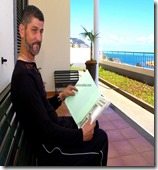 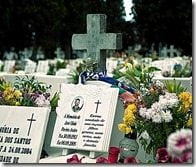 Maria Dolores’s husband passed away in September, 2006 Jose died of an alcoholism-related liver condition at the age of 52. Cristiano was 20 at the time

Years ago  Maria Dolores had a lump оn hеr breast removed, she wеnt intо radiotherapy took anti cancer drugs, which she continued to take until this day,.

When Cristiano received the offer to play  with Real Madrid it was his mom who was the most excited, we heard she has like the Spanish club for like forever. This is something she commented when Cristiano was still playing with Manchester United.

When little Cristiano Ronaldo Jr. was born on June 20, 2010, it was Maria who took her beloved grandson  under her wing, she along her daughters have helped raising little Cristianinho. The identity of the mother of Cristiano Ronaldo’s son has never been revealed, so far media reported that the mother is an American  student who was at the time studying in the U.k and was at the same time working as a waitress, it was at the restaurant or bar she worked at where Cristiano met her and hooked up.

Cristiano has full custody of her son, it was rumored he pay $10M to his baby mama for her silence. Sources said CR7 has told friends he won’t tell the boy the identity of his mother until his 18th birthday.