This handsome fella is Alexander Gilkes; not only this guy is one successful guy, but he is also an extremely lucky one, after all, he is dating Russian tennis player Maria Sharapova.

Maria as you all probably know previously dated fellow tennis player Andy Roddick and Grigor Dimitrov; she also dated Maroon 5’s frontman Adam Levine, before him, she was with NBA player Sasha Vujacic and at some point also dated television producer Charlie Ebersol. 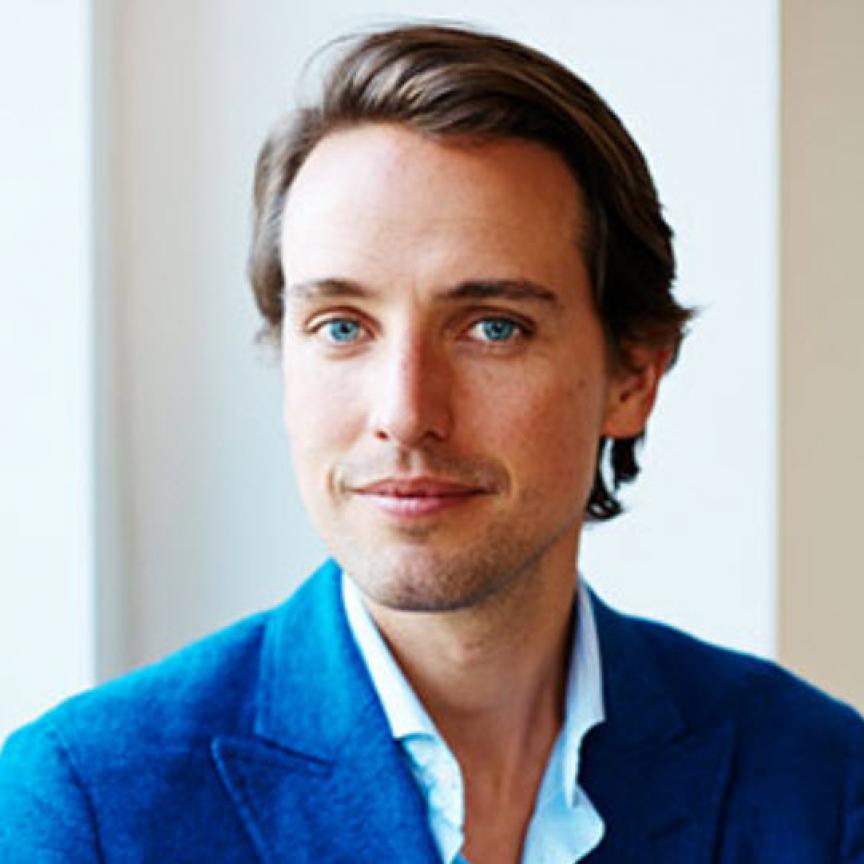 Having said that, you should know that Maria’s stud has been previously married to designer Misha Nonoo; she is a close friend with the Princess of Sussex, Meghan Markle. 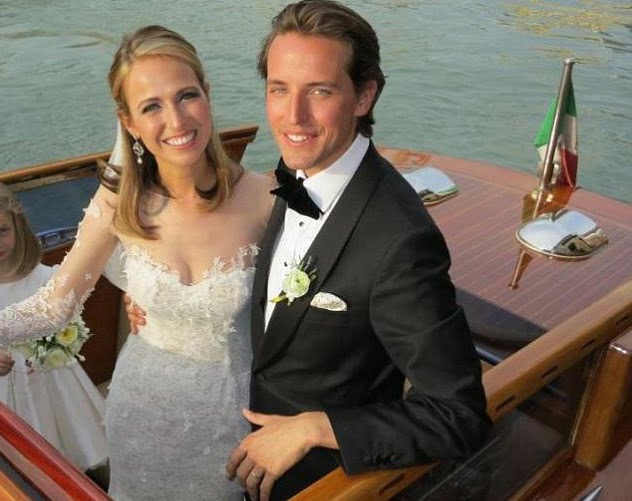 Mrs. Nonoo, 31, started dating  Alexander in  2003; she wedded Gilkes in a three-day celebration in Venice 201. Once considered NY’s golden couple before they announced their split in March 2016 and eventually divorced that summer. Misha is currently dating Mikey Hess; Alexander well he and Maria have been dating since January 2018. 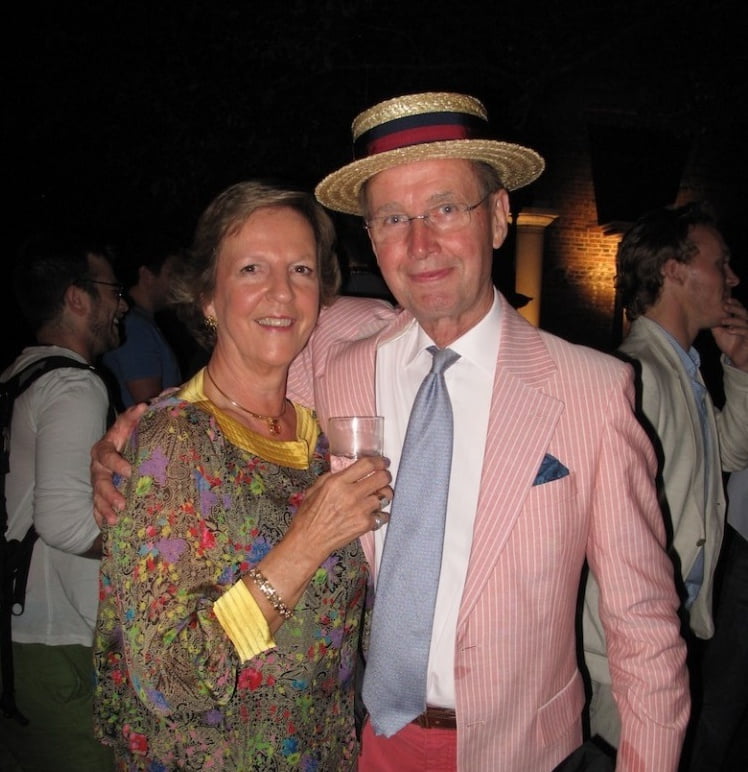 Alexander Gilkes one of two sons of famous dermatologist Jeremy Gilkes and Robyn Gilkes, was born in London on July 16, 1979; his younger brother Charlie came to their lives on April 9, 1985. 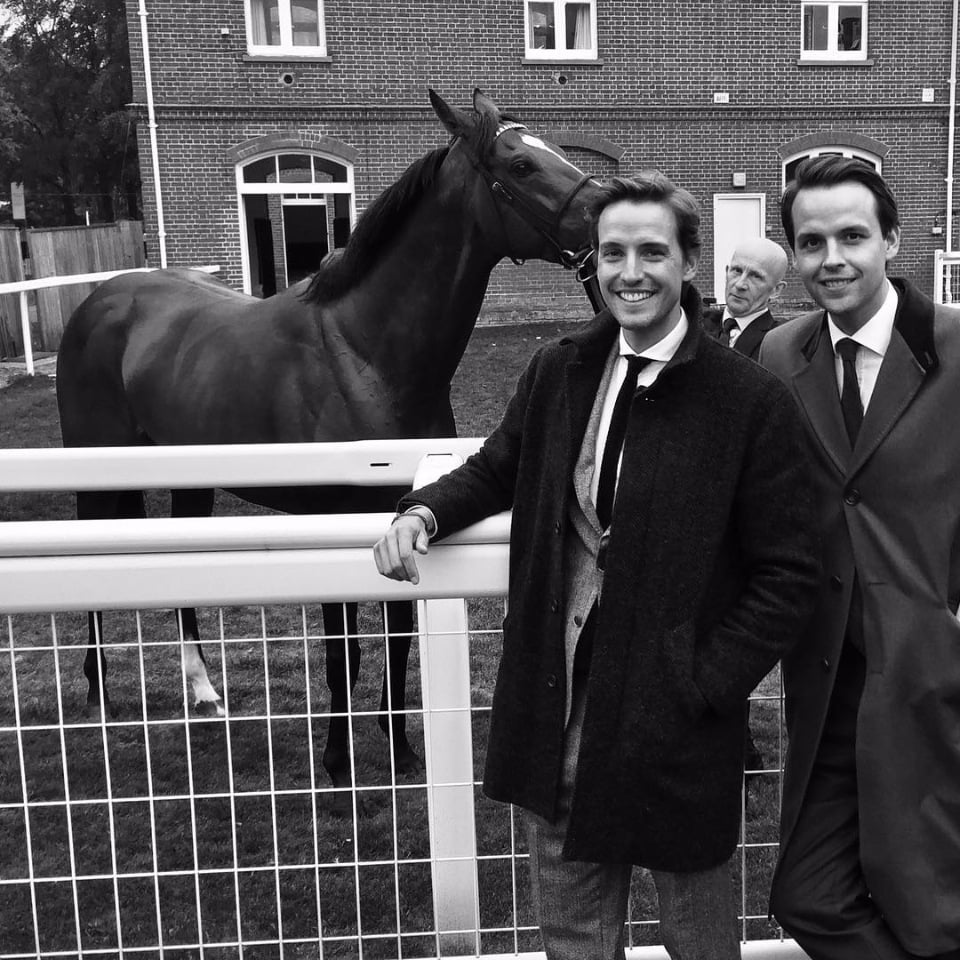 Alexander studied Spanish and Russian and Bristol University, before heading to Eton College where he met Prince Harry and Prince William, with whom he became close friends with.

He worked at the concierge-level service and VIP company called Quintessentially Group; prior to moving to France, where he was the main auctioneer for Louis Vuitton as well as studied French. 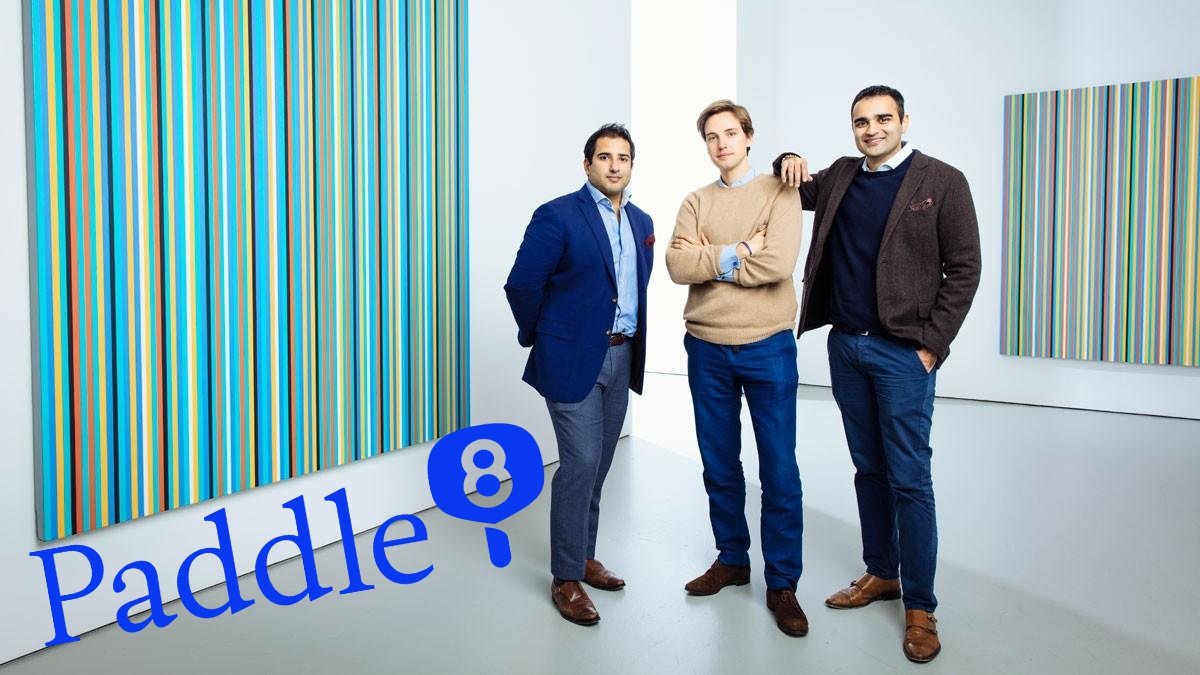 In 2008, while living in New York Gilkes joined the prestigious art auction house Phillips de Pury & Company, where he is also a shareholder at. Furthermore, in 2010, Alexander founded Paddle8, his auction house, where he employed Princess Eugenie.