Long ago we felt in love wit the couple golfer Adam Scott and Tennis player Ana Ivanovic made, sadly these two broke up and moved on, Adam as we all know is dating Marie Kojzar, and Ana is or used to date some hot Serbian guy named  who is apparently good friend with Novak Djokovic, but didn’t they broke up? Did they reconciled? Who is Anna Ivanovic’s boyfriend now? 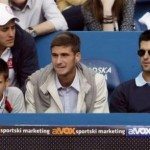 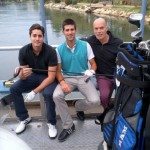 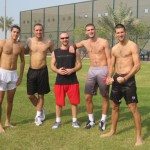 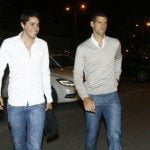 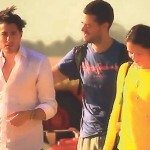 We met Ana Ivanovic’s boyfriend or ex-boyfriend  Mark Stilitano early this year a wealthy, former Tennis player from Monaco who is close friend of Novak Djokovic who may have been the match maker in this relationship. 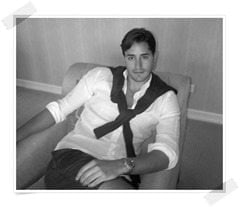 27-year-old  Mark Stilitano resides in Monaco, but he was actually born in the UK to a wealthy family, his mum sells top of the line villas on the French Riviera and Mark works in the Monaco headquarters of Bombardier the company who manufactures yachts, planes and trains. Bombardier a very successful company, among the most successful in the world, which has 32,000 employees, it operates on all continents, in 25 countries. Mark Stilitano no longer plays tennis competently but he sure plays polo and golf.

Mark who got along just fine with Ana’s parents and brother was seen supporting at her matches, the two displayed a cute romantic kissing session in Melbourne, Australia, but sadly by June it was reported they broke up. 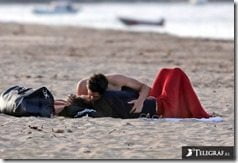 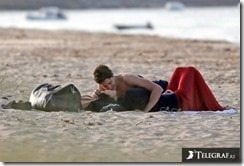 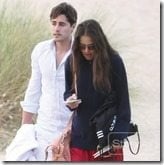 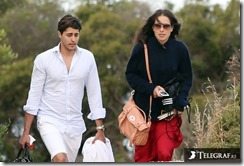 So far it is unknown if they rekindled they relationship or if Ana is dating somebody new. 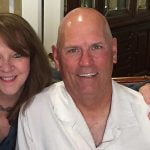 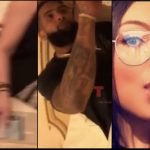 Laura Cuenca Laura Cuenca has become a viral sensation over the night; she is the girl seen with … END_OF_DOCUMENT_TOKEN_TO_BE_REPLACED