This lovely lady is Millie Gay, she is the stunning and wonderful wife of NFL player Matt Gay, the placekicker currently playing for the Los Angeles Rams. He previously played for the Indianapolis Colts, the Tampa Bay Buccaneers, and college football for the Utah Utes at the University of Utah. 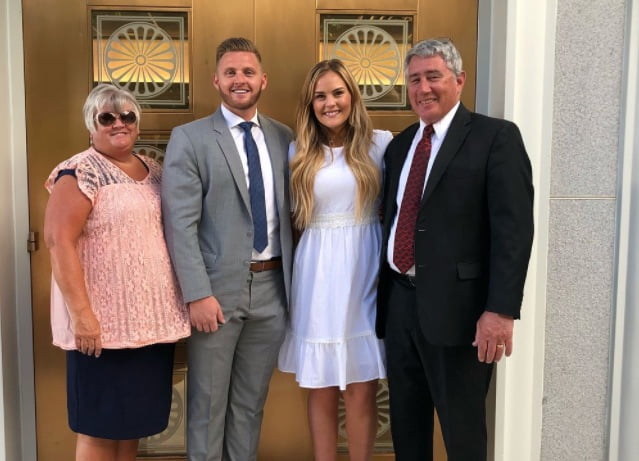 His mom Suzy Gay born Susan Driggs on August 29, 1957, in Scottsdale, graduated from BYU; his father John Gay, born on April 15, 1964, graduated in 1979, with a degree in computer science from BYU; he is a software engineer at the LDS Church, before that he was a senior software engineer at Fonix from 2006 to 2007, held the same position at Novell, WordPerfect and Eyring Research Institute from 1978 to 1987. 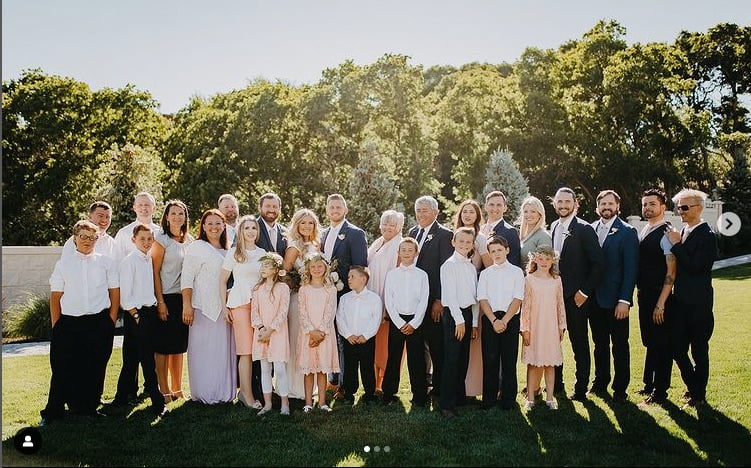 As noted Matt Gay has seven older siblings, two sisters and five brothers. We couldn’t find all of them, so far we found his brother Todd who attended Northern Arizona University, Steven a photographer and 4-year medical student, Ricky, Jimmy, David, and sisters Aubrey and Pamela.

In addition to football, Matt played soccer for two seasons at Utah Valley University and Orem High School before that. Matt earned first-team honors his sophomore and senior year of high school.

In 2018, he recorded 26 field goals in 14 games, 82 kickoffs with a 63.5 average, and 58 touchbacks. He was selected first-team All-Pac-12, Second-team All-American by the FWAA, and a semifinalist for the Lou Groza Award. 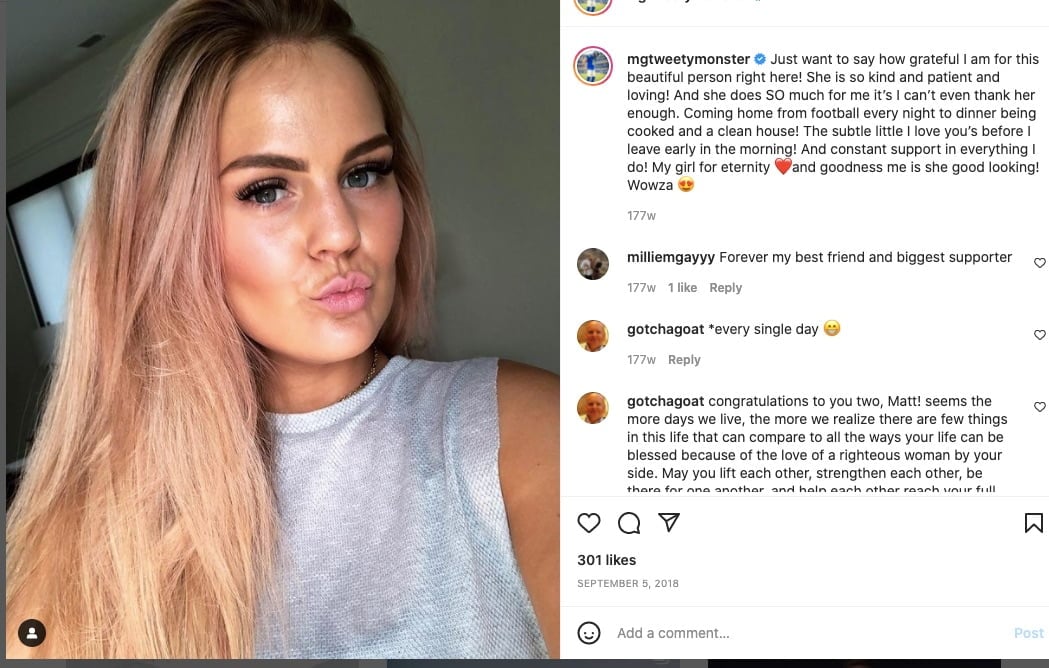 Millie Gay was born Camilla Rose Munday on January 5, 1996, in the UK, one of six children born to Chris and Louise Munday.Like her husband, Millie Gay is a member of the Church of Jesus Christ of Latter-day Saints. 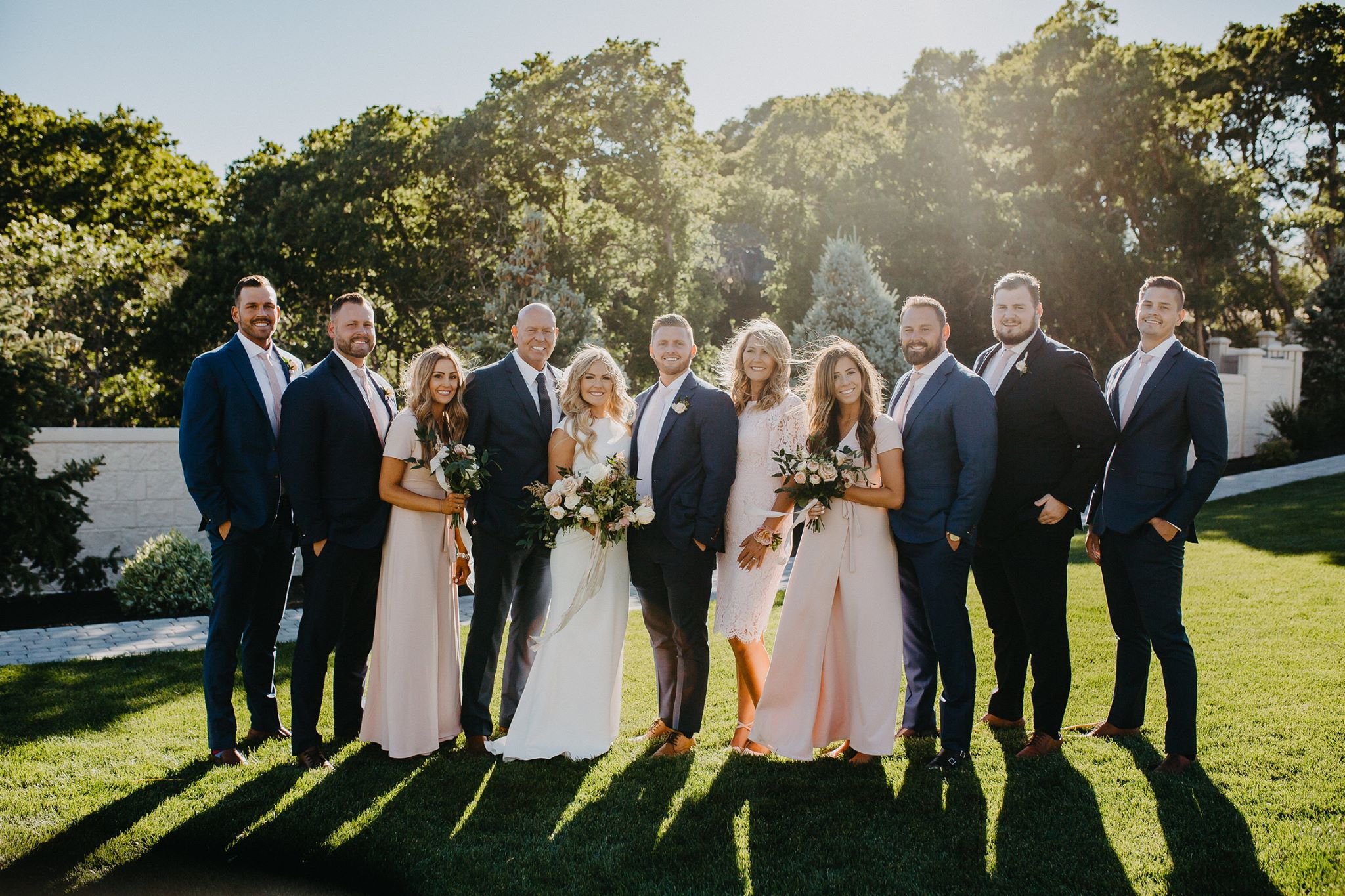 Millie Gaay has five brothers, Samuel the director of business development for the Luxtone Group; Jared is a gifted singer and consultant at Munday Management, Benjamin is the principal at Happy Foods in Utah, Josh Munday the national manager at 2020 Companies; Chris is senior vice-president at 2020 Companies; all of her brothers graduated from Utah Valley University.

Samuel is married to famous TikToker Camille Munday; Josh was a contestant in season 25 of The Bachelorette and ex-husband of Maquel Cooper, a contestant on season 22. 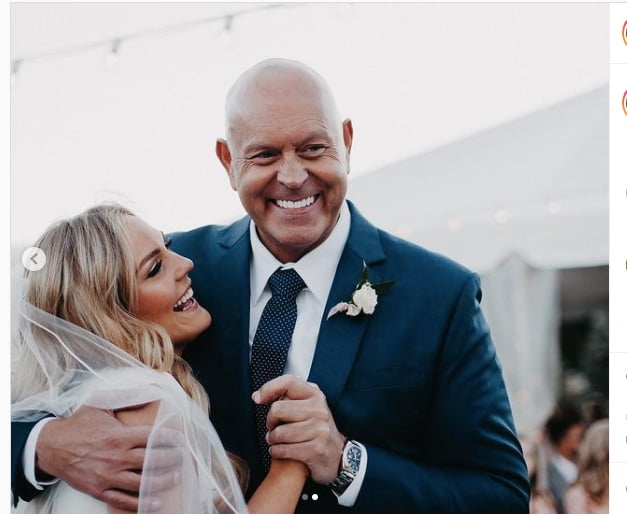 Millie Gay’s parents are Christopher Brian Munday and Louise (Coupar) Munday, both born in the United Kingdom. Mr. Munday born in Woking, Surrey is the CEO of 2020 Companies, previously served as president of the Washington Kennewick Mission, president of the England Birmingham Mission, former mission president’s counselor, stake president and counselor, high councilor, bishop, and full-time missionary in La Reunion and former CEO, president, and managing director in the apparel and paper industries. 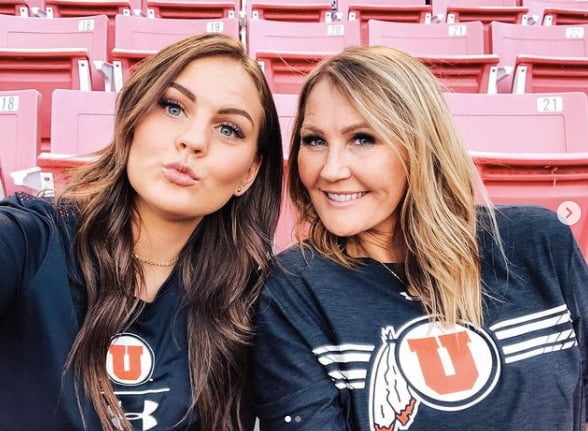 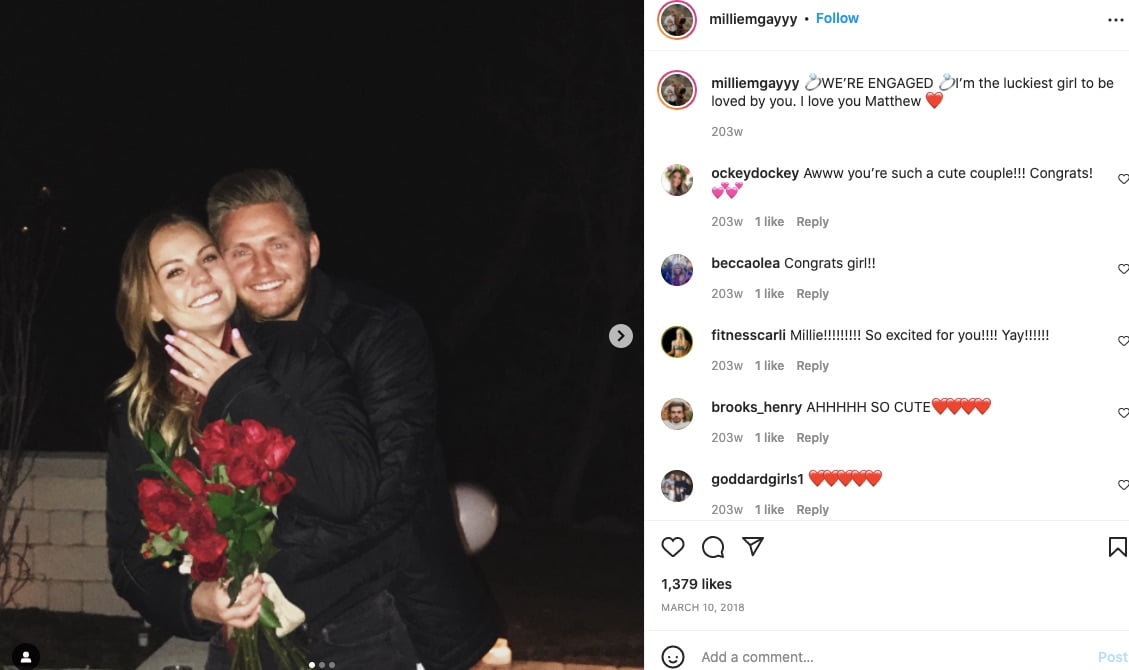 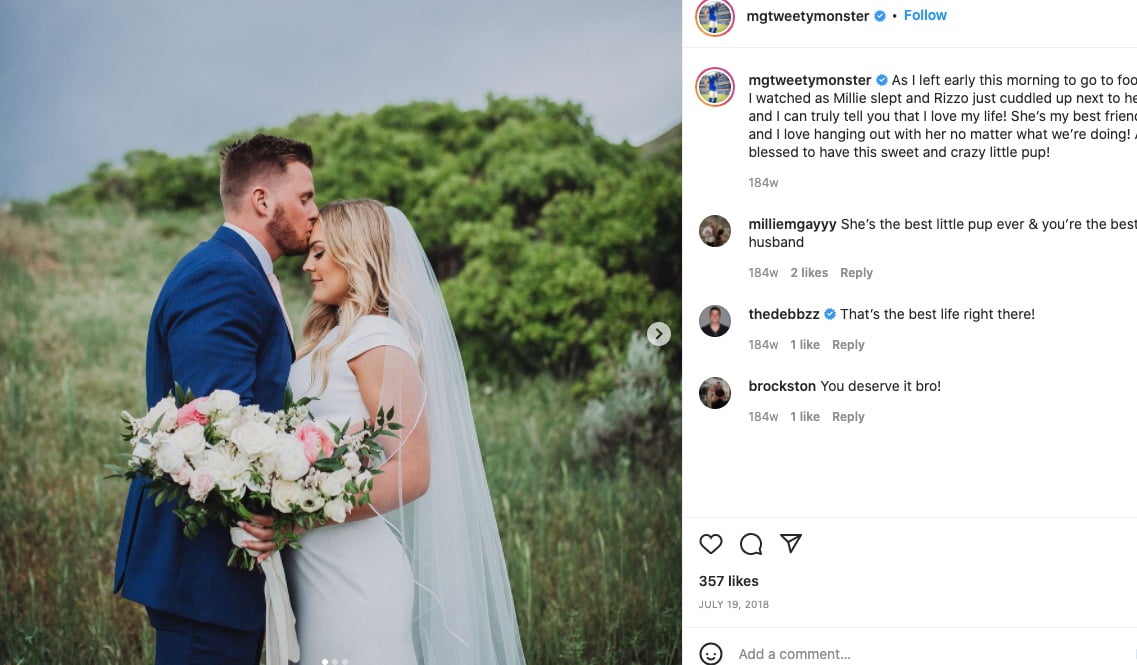 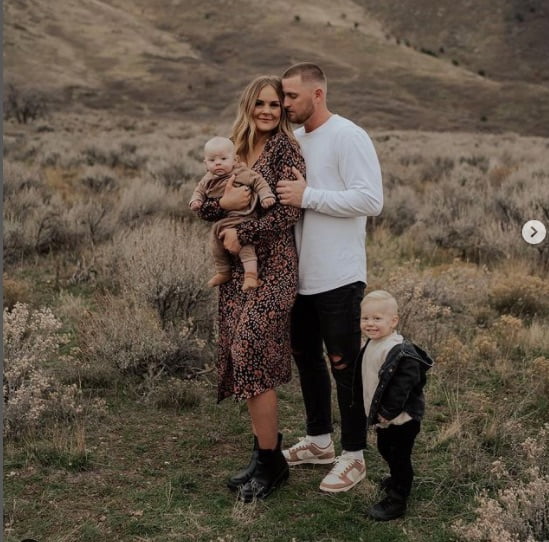 Lovely Millie Gay studied esthetics (and looks like she attended Pleasant Grove High School before that) her work is amazing; she specializes in lashes, eye browns, facias, body waxing, check her work here.