He was the 183rd selection, drafted in the 6th round of the 2014 NFL Draft by the Chicago Bears. 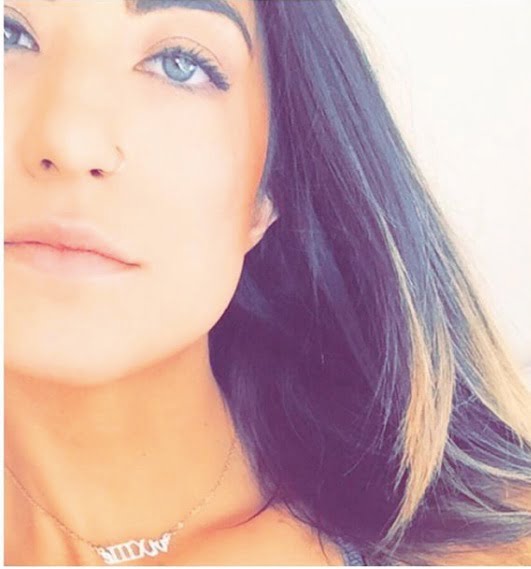 Mrs. Fales formerly known as Kylie Deanne Linnane was born on June 1, 1990, in Salinas, California. She is the daughter of Mrs. Patricia Linnane (nee. Mercado) and Kevin Linnane. Kylie has two brothers, Ryan and Zachary. 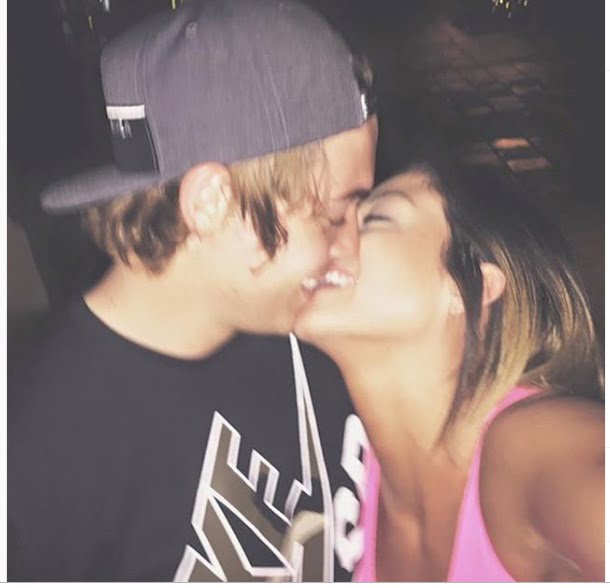 It looks like these two met as teenagers; while David headed to San Jose State, Kylie attended Liberty University, from where she graduated in 2017, with a Bachelor of Science in Business Administration Communications.

She is nowadays, a social media manager; previously worked as a barista at a Starbucks in Salinas and a physical therapist assistant at Balance  Physical Therapy also in Salinas, Cali. 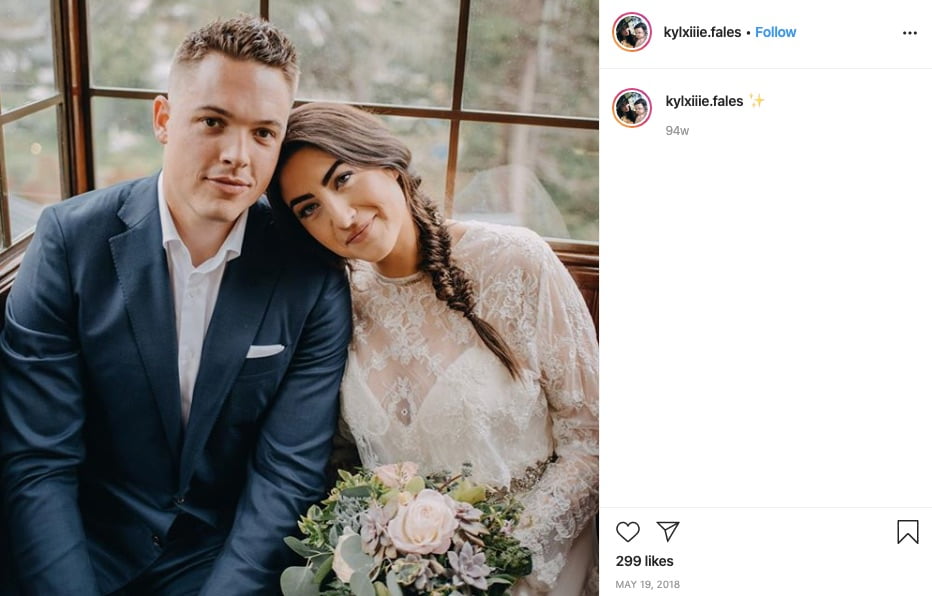 Fales and Kylie tied the knot on March 9, 2018; they welcomed their beautiful daughter  BoDee Haiz Fales on September 18, 2018.