Check Mara Vega; she is the wife of MLB player Domingo German. Her husband is the Dominican pitcher for the New York Yankees, who previously played for . the Domin9ican Summer League Marlins prior to joining the Yankees on June 11, 2017.

Back then, the Florida Marlins who initially signed Domingo as an international free agent traded him to the Yankees along with Garrett Jones and Nathan Eovaldi.

The Yankees placed him on administrative leave on September 19, 2019,  for violating the league’s domestic violence policy. 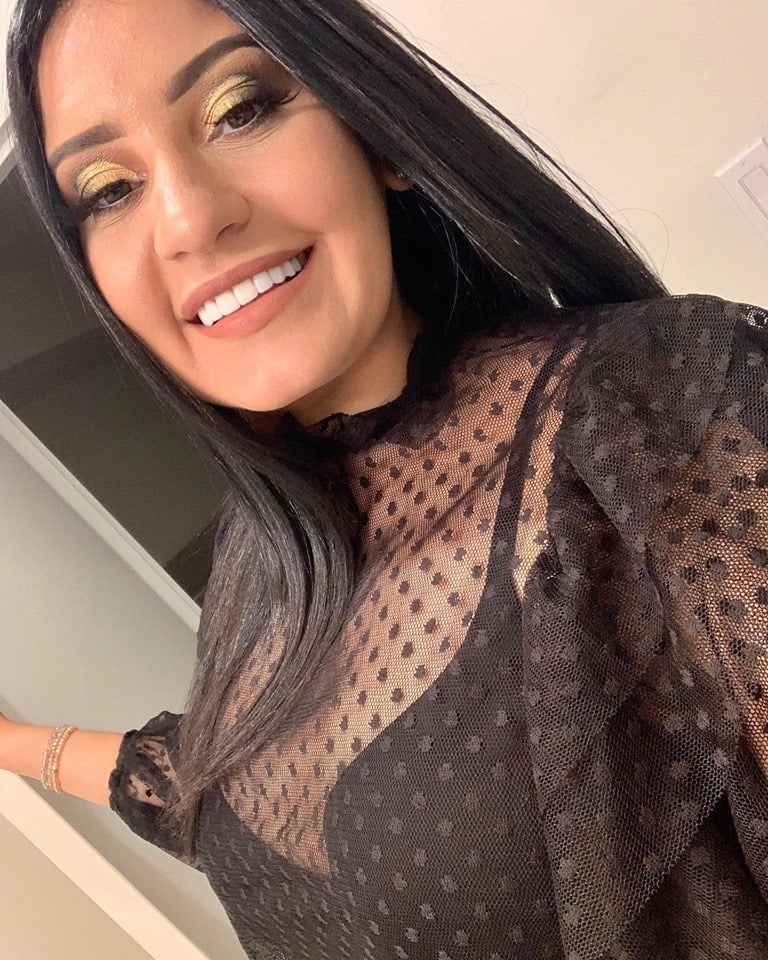 Domingo German better half is pretty Mrs. Mara Vega, a stunning 27-year-old Dominican brunette, who is the momma of his beautiful son Gian A. German. 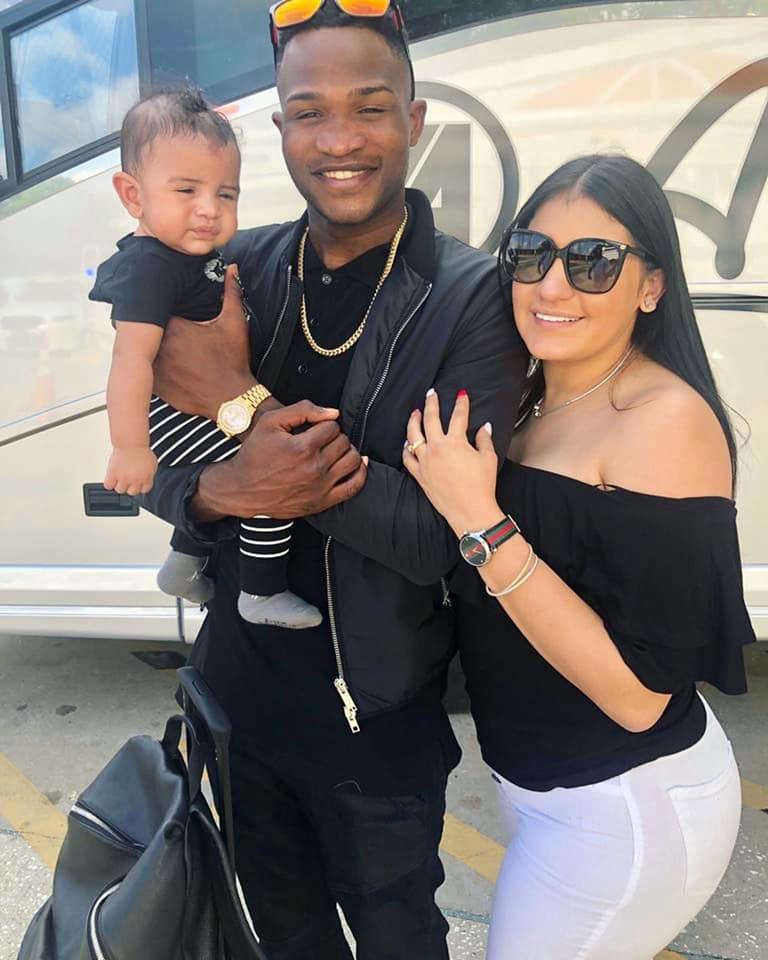 In addition to little Gian, Mrs. Vega is the proud mother of her eldest daughter Chrisgelyann. 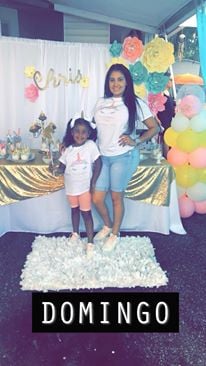 It is necessary to clarify that Domingo and Mara are not husband and wife just yet;  but they are engaged.  They welcomed their son in December 2018. 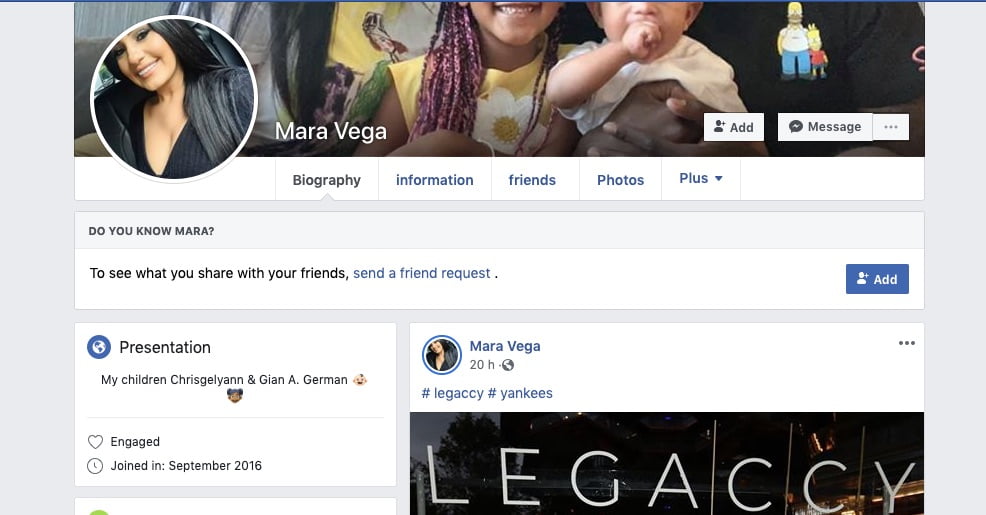