Jaime Faith Edmondson is as we all know a former Playboy Playmate; but she also happens to be a MLB WAG, her husband is the third baseman for the Tampa Bay Rays. Prior to the MLB, Longoria played college baseball for the Long Beach State University.

Certainly, FabWags is all about the wives and girlfriend of your favorite athletes, but can we tell you five interesting things about Jaime’s stud?

#3 He first attended at Rio Hondo Community College before Long Beach offered him a scholarship.

#4 He was the third overall pick in the 2006 Major League Baseball draft selected by the Tampa Bay Rays.

Shall we meet the Missus? 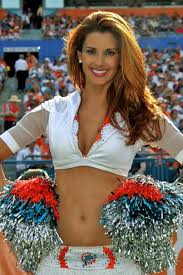 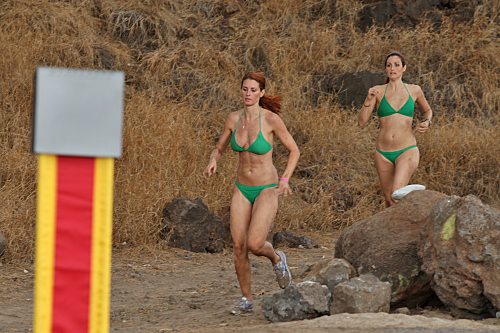 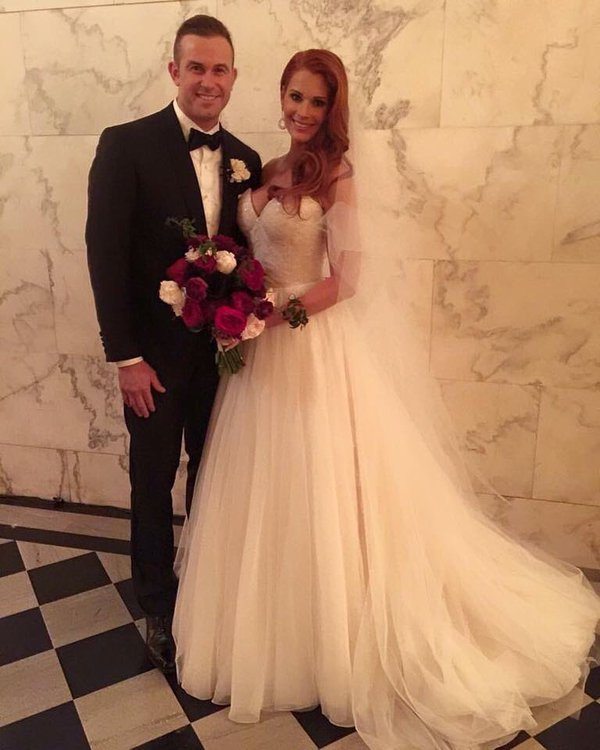