This lovely gal is Amanda Bass Tucker; she is the beautiful wife of NFL player Justin Tucker, the talented placekicker for the Baltimore Ravens.

Justin joined the Ravens in 2012, as an undrafted free agent.

6’1 Justin Tucker born and raised in Houston, Texas attended Westlake High School before he graduated from the University of Texas. Tucker played with the TexasLonghorns and was part of the team that played at the 2008 U.S Army All-American Bowl.

Justin had his heartbroken when he wasn’t selected by any team in the 2012 NFL Draft, however, the Ravens saw his potential and along Billy Cundall, they signed them on May 29, 2012.

Justin’s impressive skills earned him the starting position as the placekicker for the Baltimore Ravens, he hasn’t disappointed his team, not once.

Justin is not single. He hasn’t been for a long time. He and his longtime girlfriend Amanda Bass now Amanda Tucker tied the knot on March 28, 2015; in Maison in Dripping Springs, Texas.

They got engaged in November 2013 in an elaborated proposal at the Four Seasons in the Inner Harbor, where Justin took Amanda for what she believed was just a dinner date; but he had the best part of the night was at the hotel’s pool deck where he dozens of candles had two of his pals singing and there in the middle of that beautiful scenario he proposed!

He asked photographer Shawn Hubbard to immortalize the special moment. Amanda like Justin attended the University of Texas; they met during their freshman year and dated for six years before their 2015 wedding. 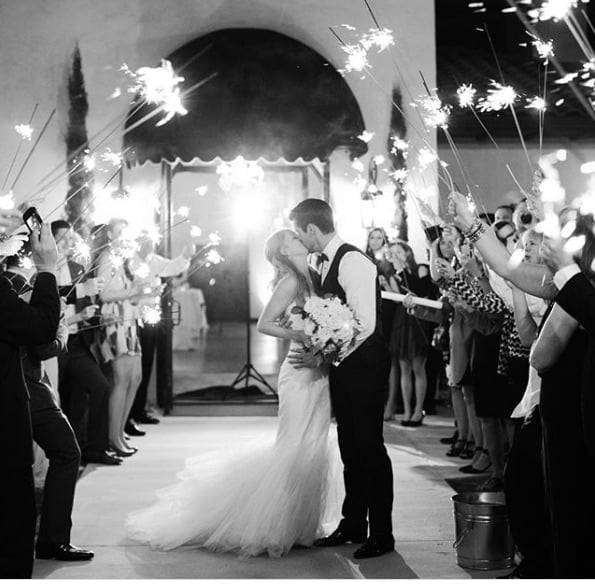 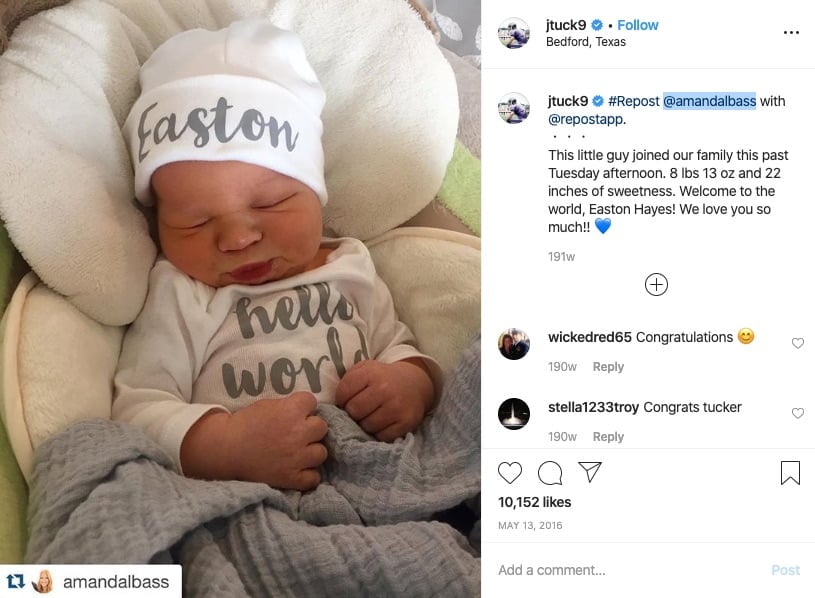