The 28-year-old has been popular with the ladies, he had a high profile girlfriend in Chinese table, tennis star Ai Fukuhara. They studied in the same school; he took his new love interest to meet his parents in 2013.

According to sources close to the couple, they met each other through a mutual friend; they subsequently had dinner together, and things pretty much hit it off after that. Tsuboi allegedly took care of him after being diagnosed with kidney stones becoming his “personal manager” 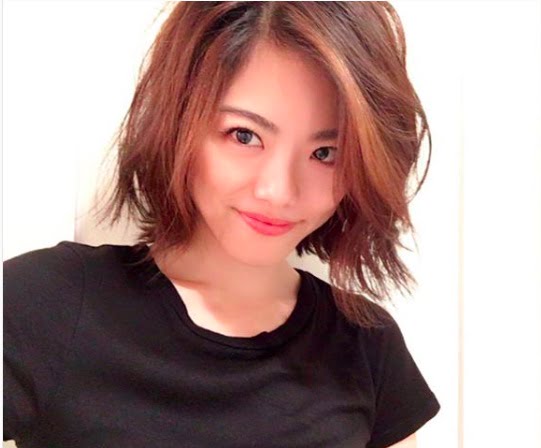 Honami was born April 5, 1989, in Gifu, Gifu, Japan. She is a certified yoga teacher and studied nutritional science at Waseda University. She is also an athlete, Honami belongs to the Japanese national rhythmic gymnastics team; participated in selected organizations as 2006 first quarter FAIRY JAPAN POLA in Greece in 2007, the world championship tournament. 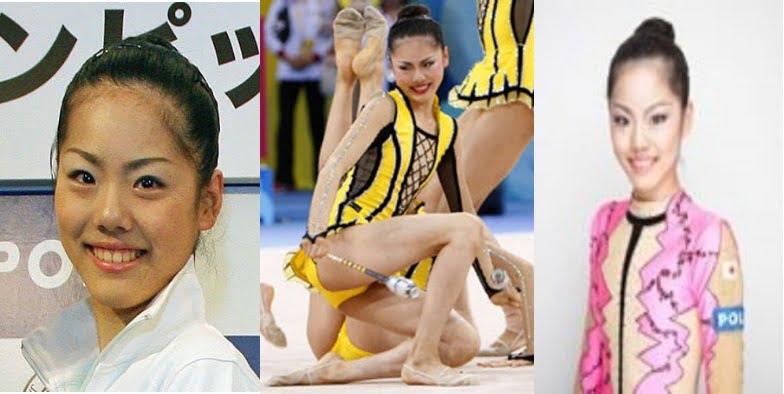 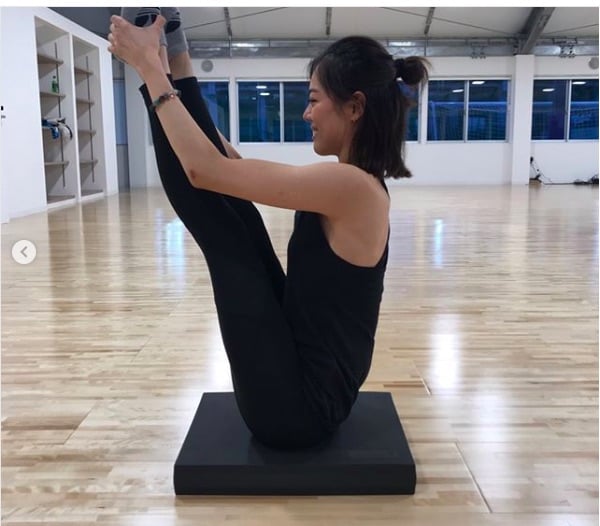 Her boyfriend who began playing at age 5 is the son of a piano teacher mother (Eri) and an engineer father (Kiyoshi). According to his personal profile, he is also brother to older sis, Reina who graduated from college and works in Tokyo. When he moved from Shimane, Japan at age 14, he didn’t speak a word of English. A young Nishikori belonged to the Masaaki Morita Tennis Fund group and started training at the IMG Bollettieri Academy in Florida. 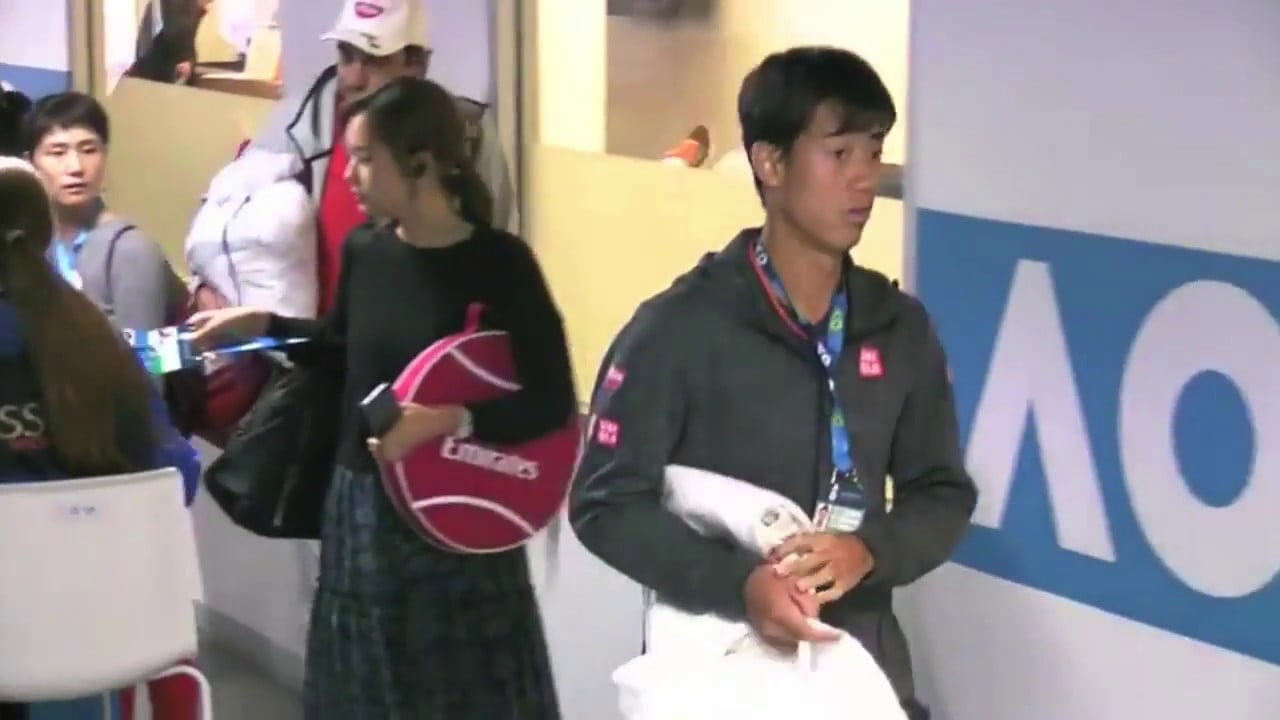 Ever since they became an item, Honami has been accompanying Kei when there is a game in Japan.

Furthermore, Tsuboi retired from gymnastics in 2010 and has been dating Kei for about two years. She must be really proud of her Tennis playing boyfriend; the 21st-ranked Nishikori has now eliminated Federer twice in a row after upsetting the 32-year-old at the Madrid Masters in three sets last year.