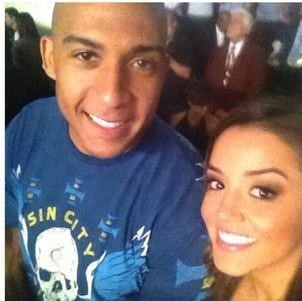 Meet the lovely Janelle Winslow; she is the wife of former NFL player Kellen Winslow II. Her husband was a tight end for the Cleveland Browns, Tampa Bay Buccaneers, Patriots, Seahawks and New York Jets.

Kellen got himself in a nasty incident in November 2013 outside a Target in East Hanover; when a woman said she caught Winslow giving himself a treat inside his car. We all know Kellen has a beautiful wife, Janelle no doubt was pretty upset about the story and with what about to come.

Their problems were far from over; because, in January 2014, he was hit with a charge of drug possession. He subsequently, faced a charge of felony first-degree burglary on June 7, 2018; and later faced charges of rape and kidnapping on  June 14, 2018.

Janelle Winslow the stunning wife of the former 6’4″ NFL tight end,  met her hubby while they attended Middle school began dating him when they were in college.

Janelle and Kellen Winslow tied the knot on June 15, 2006, at a surprise, intimate ceremony at their home in Cleveland. 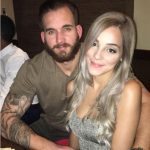 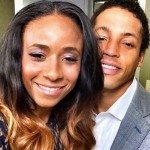 Meet Miko Grimes, she is the wife of NFL player Brent Grimes Miko Grimes, was arrested after a game … END_OF_DOCUMENT_TOKEN_TO_BE_REPLACED

Victoria Azarenka is the best female tennis player in the globe, and she is dating LMFAO … END_OF_DOCUMENT_TOKEN_TO_BE_REPLACED