Melissa Bryant is the loving wife of former Atlanta Falcons kicker Matt Bryant. He also played for the Miami Dolphins, Indianapolis Colts, Tampa Bay Buccaneers and the New York Giants. Prior to the NFL, Matt played college football for the Baylor Bears football tam at Baylor University in Waco, Texas.

Just before we tell you what we know about Mrs. Bryant, please allow to tell you five interesting facts about her hubby.

He graduated from Bridge City High and Baylor in 1999.

He signed with the AFL team the Iowa Barnstormers in November 1999; before signing with the NY Giants in Januar, 2002.

Melissa Bryant was born Melissa Gay Gigliotta on December 24, 1977, in Texas. She is the proud momma of seven incredible children; Daniel, Jacob, Joshua, Madison, Tre, Tryson and the twins Triton and Isabella. 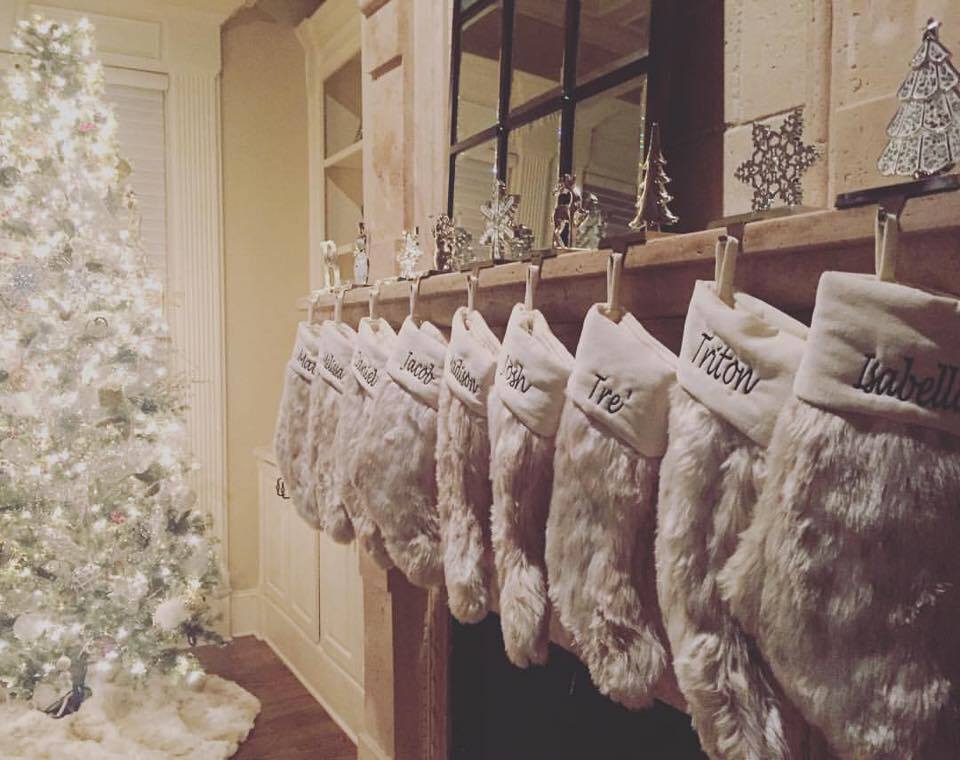 Matthew Tryson Bryant, was three-months-old when he died from sudden infant death syndrome (SIDS) on September 24, 2008.