Prior to joining the Buckeyes, Day was the quarterback for the Philadelphia Eagles under coach Chip Kelly; subsequently joined Kelly when he joined the San Francisco 49ers.

Christina’s husband a native of Manchester, New Hampshire, was born on March 12, 1979, one of three sons born to RaLisa (nee. McGaunn), he has two older brothers, Chris and Tim.

Ryan Day was 9 when his father Ryan who was suffering from depression took his own life, in 1988.

After his father was gone, Lisa had to take several jobs to provide for her family; luckily her parents Paul and Joan McGaunn (nee. Sullivan) helped her as much as they could; granddad Paul became a father figure for the Day boys.

“He literally stepped into that role as father figure for me and Tim,” Chris Day said. “Multiple times at a young age, he would discipline us verbally.”

Coach Day had his grandfather Paul to thank for introducing him to football when he was a little boy.

“He said football brought out the best qualities in a leader,” Ryan’s brother Tim said. “It forced you to be a leader right out of the gate. And Ryan learned that at an early age with what we went through. And he ran with it.”

“Football was a big part of our family,” Tim Day said. “It’s just kind of the way we were brought up. Football was instilled at a very young age.”

His grandfather played football at Lowell High; he started working for the Dunfey Family at age 14, as a short-order cook. He went on working for over four decades for that family; later on his life he worked with the Score Group and did renovating and marketing for The Parker House, The Shoreham Hotel, Berkshire Place, and The Ambassador East. He was 85 when he died on June 9, 2019.

He played in both the quarterback and defensive back position while he attended Manchester Central High School.

While in high school he became the Gatorade Player of the Year. 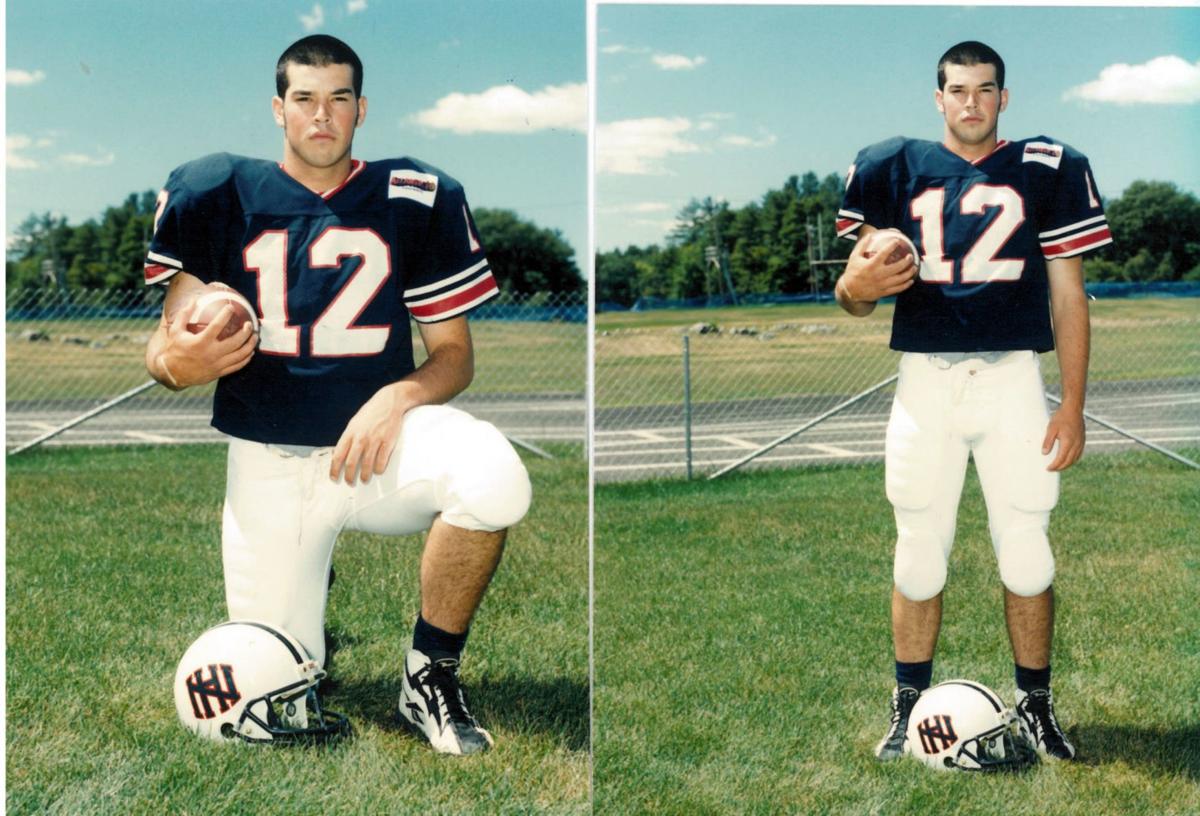 As noted, Ryan first met Chip when he was QB’s coach and offensive coordinator at New Hampshire where Ryan not only played football but also graduated with a degree in business administration in 2002, two years later he earned his master’s in administrative studies from Boston College.

Ryan Day’s first coaching gig was at his alma mater as a defensive ends coach under his former coach Chip Kelly.

In 2003, was a graduate assistant at Boston College and the same position at the University of Florida in 2005; joined Temple as their wide receiver coach in 2006, returning for a second stint (Offensive coordinator) in 2012.

Coach Ryan Day known for his red cheeks returned to Boston College as offensive coordinator and quarterbacks coach in 2013; arrived at the NFL in 2015, as quarterbacks coach for the Philadelphia Eagles and for the San Francisco 49ers in 2016. 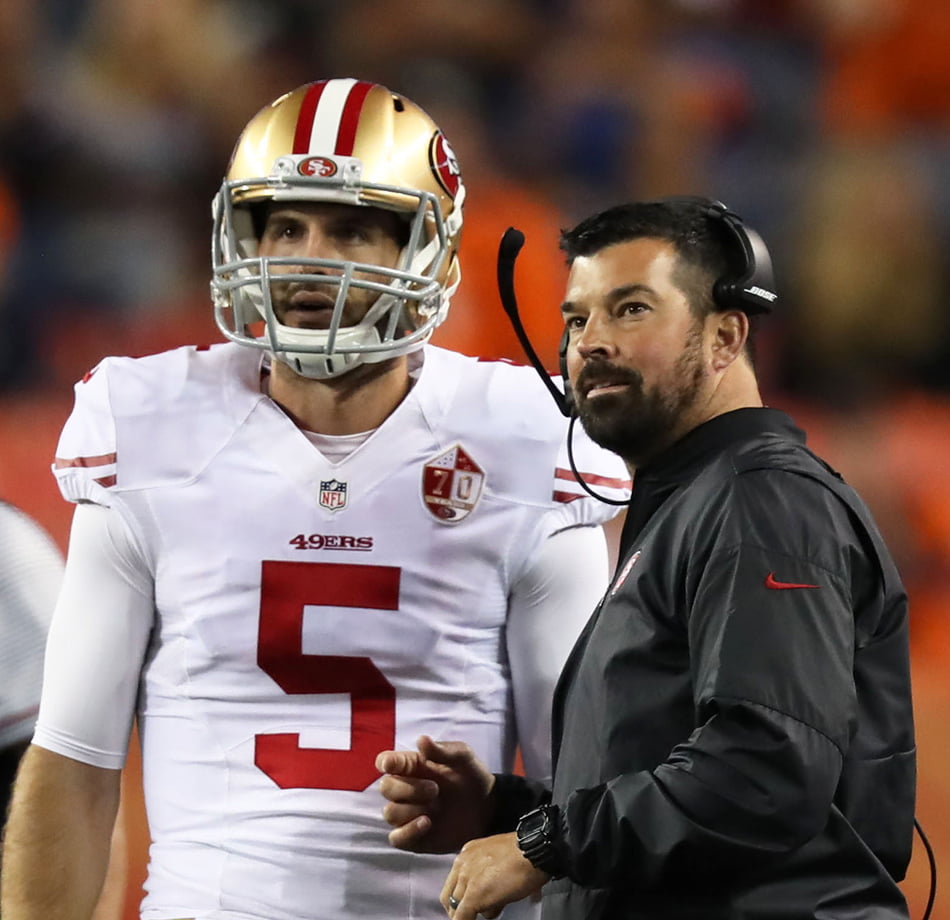 “I am truly honored to be here today and am so appreciative to President Drake and Gene Smith for the faith they have in me to lead this team,” Day said at a packed press conference at the Fawcett Center on Ohio State’s campus. “I love this program and its student-athletes and I want Buckeye Nation to know how hard we are going to work to ensure this program remains the very best in the country.

“Also want to say ‘thank you’ to coach Meyer. His coaching wisdom and his elite ability to motivate and prepare a team is something everyone on this staff not only appreciates, but learns from and carries forward. I am grateful for the two seasons I’ve had as a part of his staff.”

“It’s an amazing feeling,” Day said that evening in the locker room. “To be the leader of such a special place, a special group of men, this program, Buckeye Nation … it is an honor!”

He led the Ohio State Buckeyes to have their perfect 12-0 undefeated regular season during Day’sfirst season as head coach. 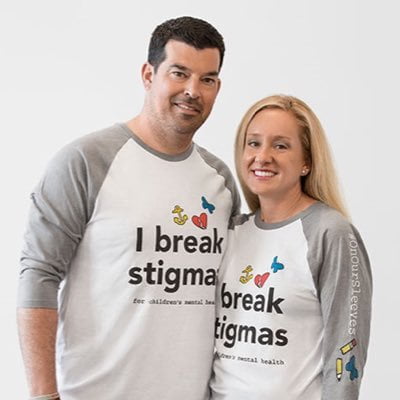 Mrs. Day, formerly known as Christina Ourania Spirou and known as Nina Day, was born on April 8, 1978, in Manchester, NH. She is one of the children of Patricia and Stanley Spirou. 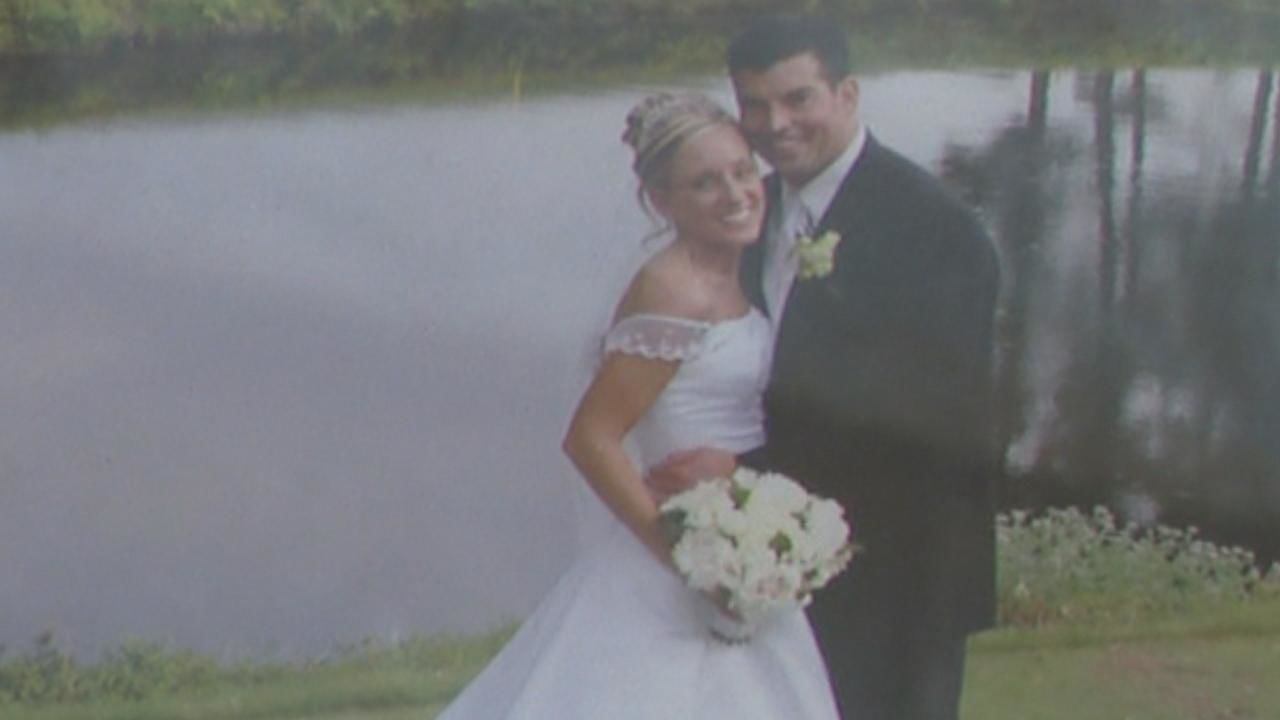 Christina Day graduated from Manchester Central High School and later studied communication at the University of New Hampshire. She was an adjunct faculty at Southern New Hampshire University.

Ryan and his pretty gal tied the knot in June 2005; they have since welcomed three beautiful and incredible children Ryan Jr., Grace and Ourania. 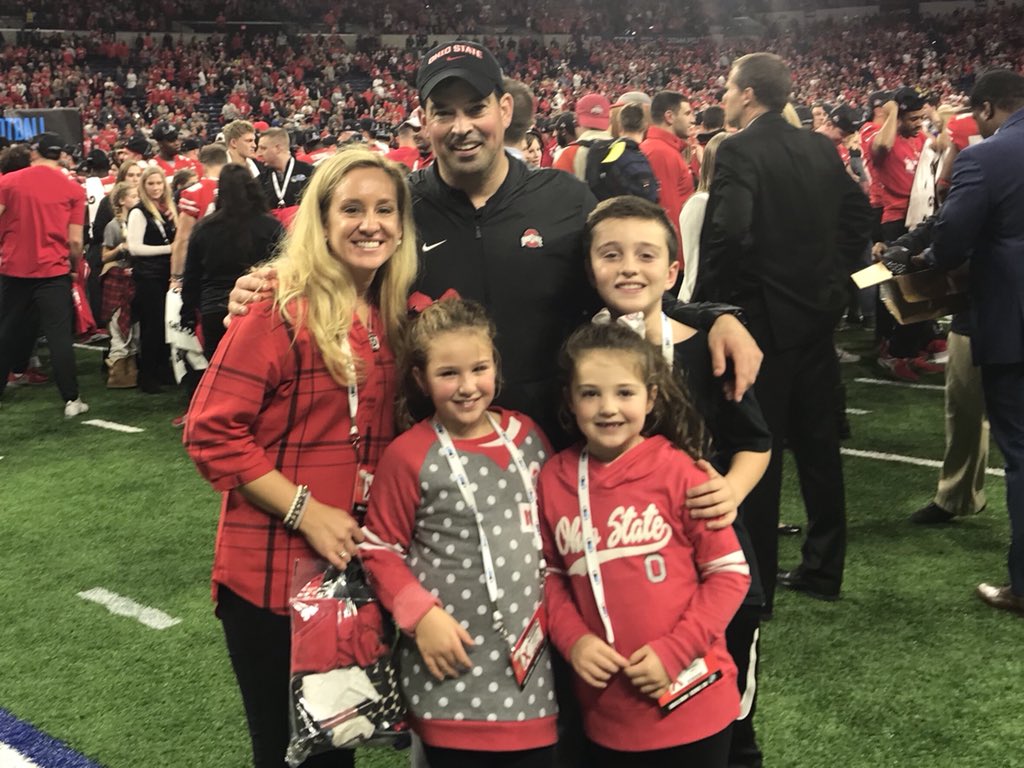 Christina Day and her husband created a fund for pediatric and adolescent mental wellness in partnership with the Nationwide Children’s Hospital. 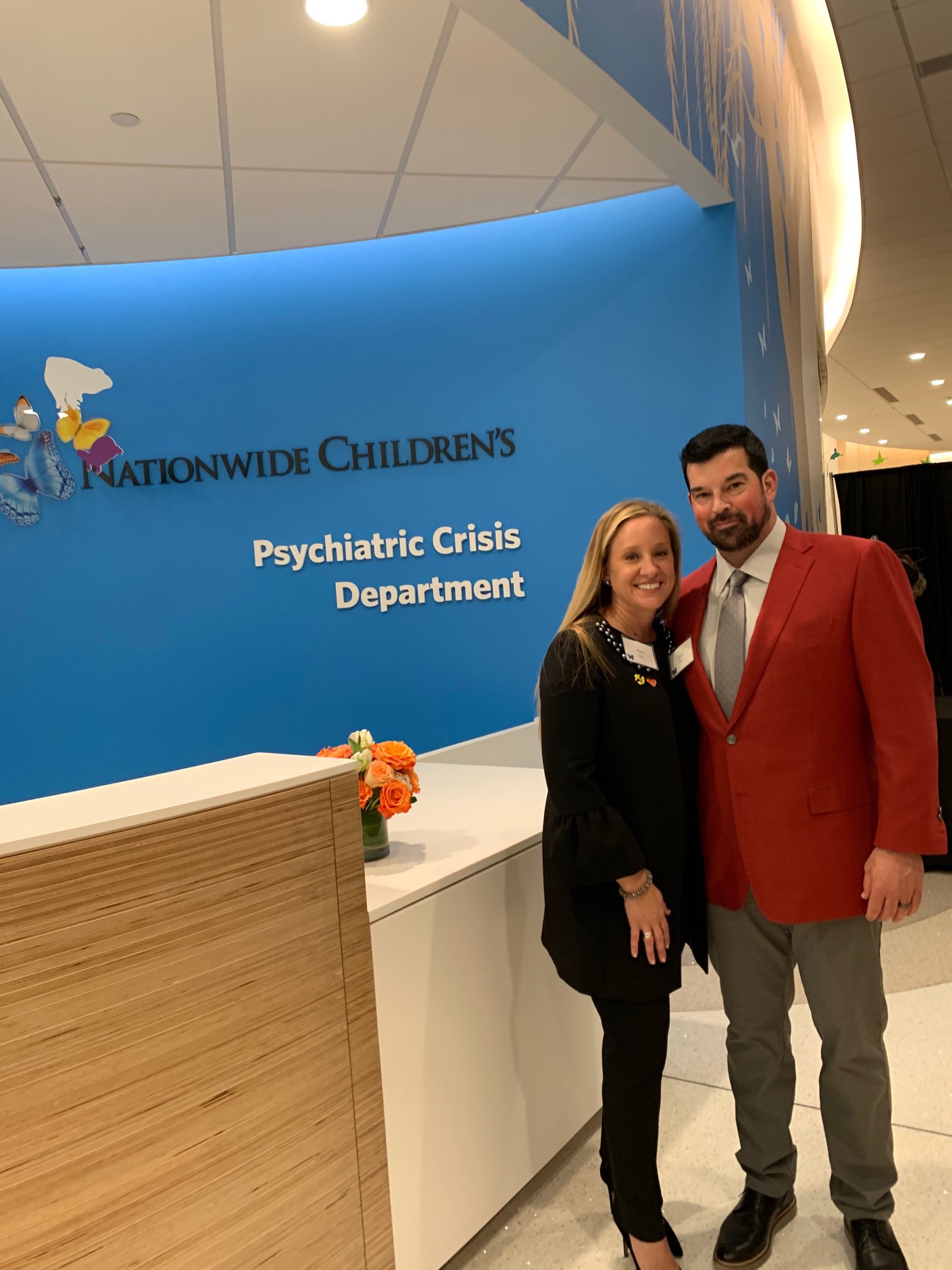 “When Ryan and I first heard about On Our Sleeves, we immediately knew we wanted to be part of the movement,” said Christina Day. “We look forward to making an impact and starting a conversation about our children’s mental health both locally and nationally about an often overlooked and vastly underfunded component of pediatric health. By raising our voices about this vital cause, we can help reduce the stigma and make an impact for children and adolescents who need help.”