Meet Jaslyn Faber; the beautiful wife of mixed martial arts fighter Urijah Faber. Her husband is the bantamweight  UFC fighter known as The California Kid. He retired in 2017, the same year he was inducted into the UFC Hall of Fame.

Faber however, missed the octagon too much and came out of retirement in 2019; his first was at UFC Fight Night 155, on July 13, 2019, when he defeated Ricky Simon by TKO in the first round.

Pretty Jaslyn Faber born Jaslyn Ome on July 21, 1991, in Hayward, Georgia. She is one of the children born to Michael and Janine Ome, also proud parents of their son Logan.

She graduated from Oak Ridge High School and Sacramento  State College with a major in communications. 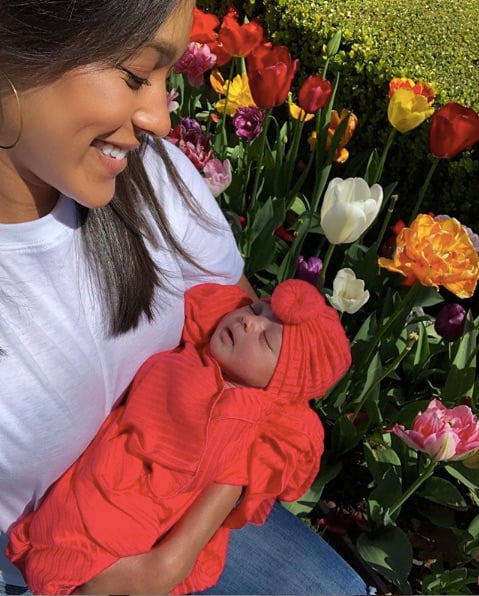 Thus far these two are not engaged yet, but they are engaged!