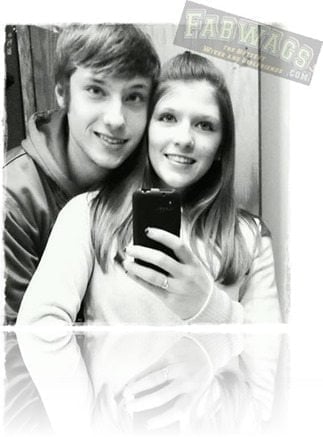 A very sad and disturbing story to find out about when Tony Stewart ran over fellow driver Kevin Ward Jr. Friends and fans have expressed their condolences to Kevin Ward’s family, but we wonder whether or not Ward Jr. had a girlfriend? he sure did and her name is Mercedes Fruin. 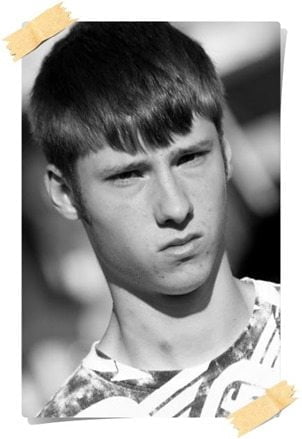 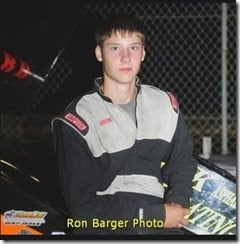 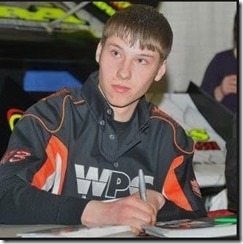 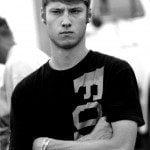 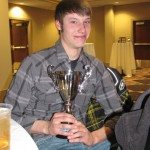 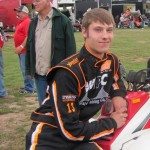 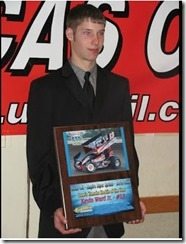 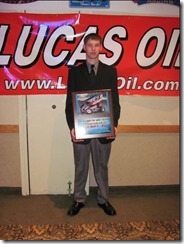 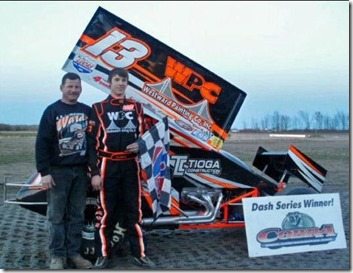 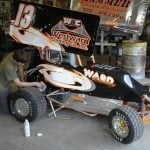 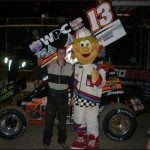 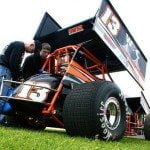 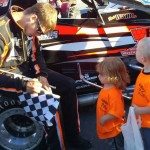 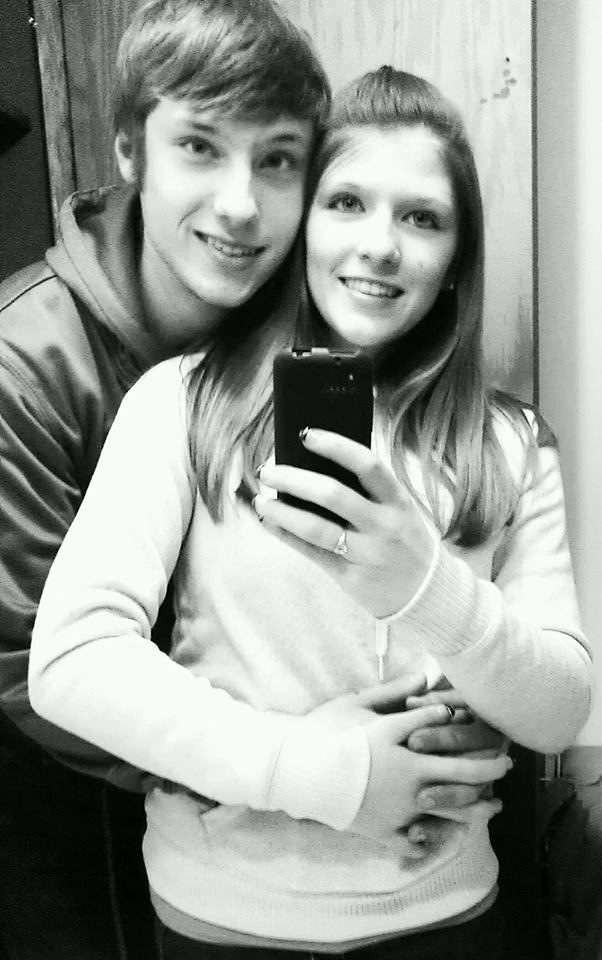 There isn’t much info about ward Jr’s GF Mercedes Amber Fruin, she posted a photo of a ring, along with pics of her and Kevin, there is a  slight chance they were engaged, we are not saying they were, he could have given her the ring as a present, we want to send our condolences also to Ms. Fruin during this sad time, We are sorry beyond words for your loss. 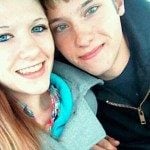 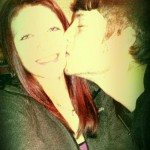 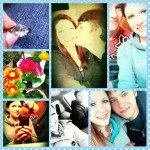 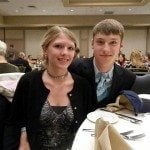 Our thoughts and prayers go out to his family, team, friends and fans throughout this terrible time.