Meet Jana Mussina aka Jana McKissick; she is the beautiful wife of former MLB player Mike Mussina. Her husband is the former pitcher who played for the Baltimore Orioles and the New York Yankees between 1991- 2008.

Mussina a 2012 Baltimore Orioles Hall of fame inductee will be inducted into the Baseball Hall of fame along with Roy Halladay, Edgar Ramirez and Mariano Rivera.

Jana and Mike started dating shortly after she divorced in 1992; they eventually tied the knot on November 1, 1997. 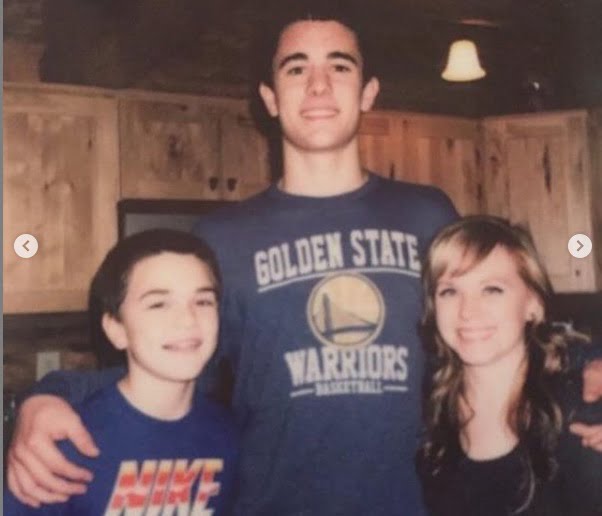 Moreover, Brycen is a 6’4 quarterback at Shippenburgh University; he previously played football at Montoursville High School where his younger brother is a baseball player at.