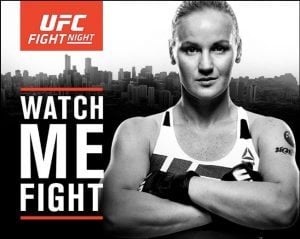 Valentina Shevchenko also knew by her nickname Bullet was born on March 7, 1988 in Bishkek, Kyrgyzstan, one of two children born to Elena Shevchenko, her older sister also a fighter in Antonina born November 20, 1984. 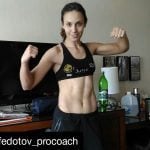 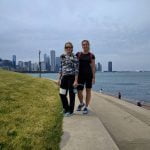 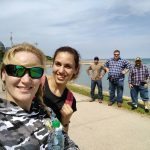 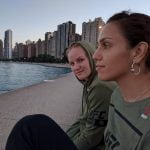 Valentina MMA training started when she was five years old with her still coach Pavel Fedotov, but besides wrestling the Shevchenko sister are incredible dancers and photo-video performers. In 2008, Valentina Shevchenko, her sister and coach moved to Peru where she still lives.

Some of her achievements include:

Valentina made her UFC debut on December 19, 2015 at UFC on Fox: dos Anjos vs. Cerrone 2 where she defeated Sarah Kauffman.

So, yeah that’s pretty much sums it up, but what about Valentina Shevchenko’s personal life, any lucky guy by her side? Not that we know of, she seems to be single, so any of you interested in this hot MMA fighter? 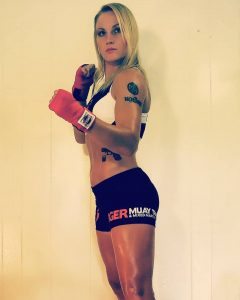 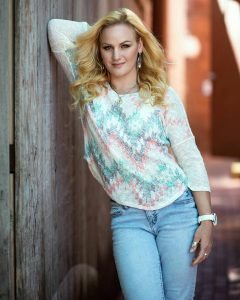 She is one tough cookie. On May 23, 2016 was among the survivors of a shootout during a robbery at a restaurant in Peru, where three armed robbers allegedly entered the restaurants taking $1,486 U.S. and valuables items from customers, assaulting anyone who resisted, before they started shooting people. One woman was injured along with Valentina’s coach Pavel Fedotov who fired back at the robbers.