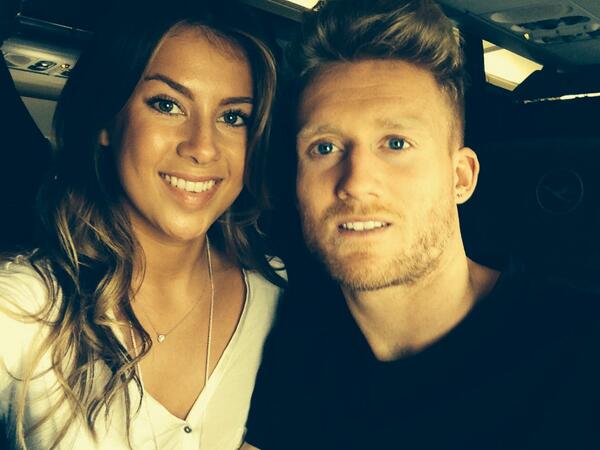 Andre Schurrle and Manuel Neuer, Mezut Ozil  became the men of the match, Neuer for his impressive defensive skills and Schurrle and Ozil for scoring the goals during the first period and second period of extra time against Algeria. Schurrle is not single though, his girlfriend is the lovely Montana Yorke. 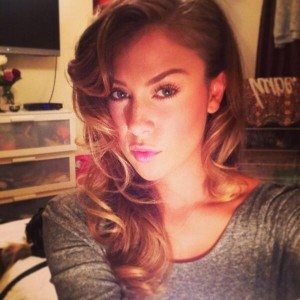 Andre’s longtime girlfriend Montana Yorke , 21, who FYI has some soccer skills of her own, she was born in Vancouver, Canada.  Ms. Yorke attended at  Freie Universitat Berlin until she moved in with her man in London, where he plays with Chelsea. 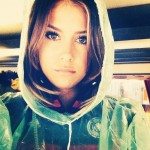 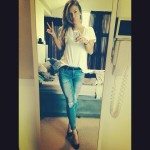 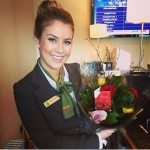 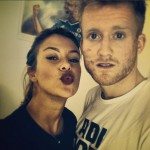 When they  met. Montana was working as a waitress and doing some modeling, Schurrle came from a six-year relationship with his high school sweetheart and Montana we heard  dated rugby player Jebb Sinclair.