Meet Najila Trindade Mendes de Souza; she is the Brazilian model who accused Brazilian soccer star Neymar of raping her. Neymar, a former striker for the Spanish Club Barcelona currently plays for French club Paris Saint Germain and the Brazilian National Team, he has defended himself from all of Najila’s accusations made public on June 1, 2019. 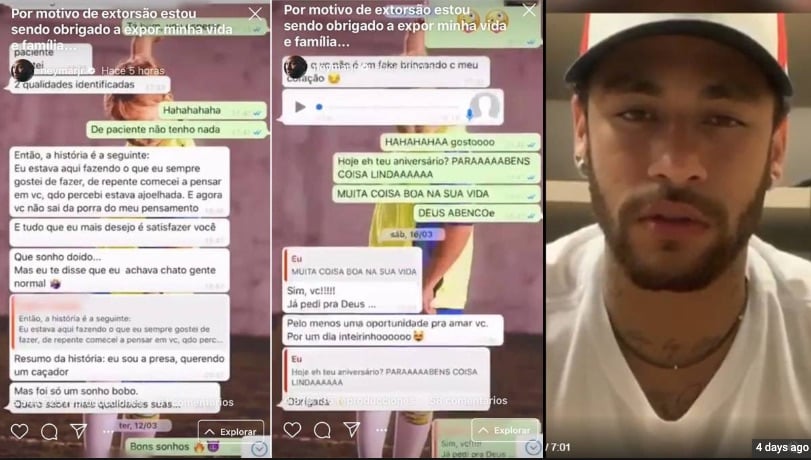 “He was aggressive, totally different than the boy that I got to know on the messages. Because I want to be with him I said; OK, I’m going to try to handle this,’ she said.

“After some kissing and caressing ‘he started to hit me; then he began to hurt me a lot, and I asked him to stop because it hurt.” 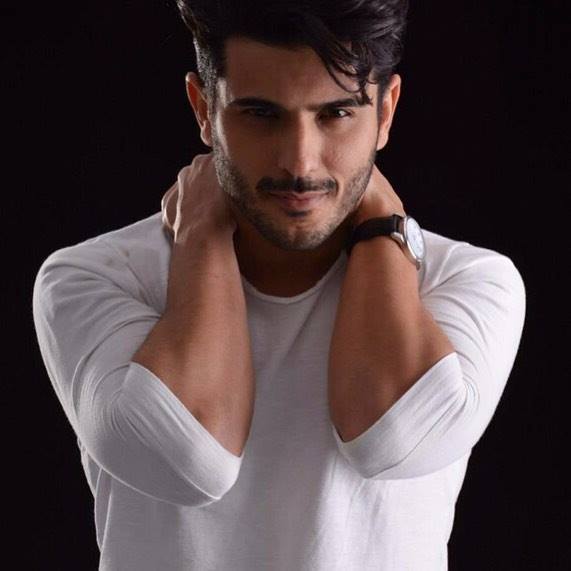 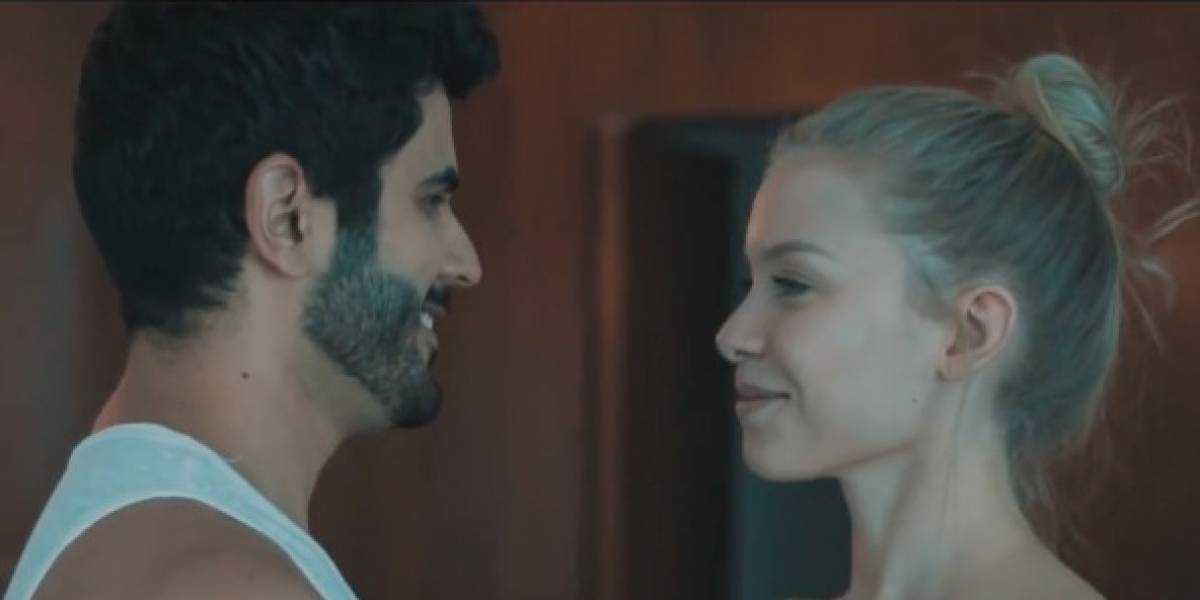