This stunning young gal is Charlotte Walker and according to sources, she is the girlfriend of NHL player Nathan MacKinnon, the Canadian center player currently with the Colorado Avalanche and Canada National Hockey Team. 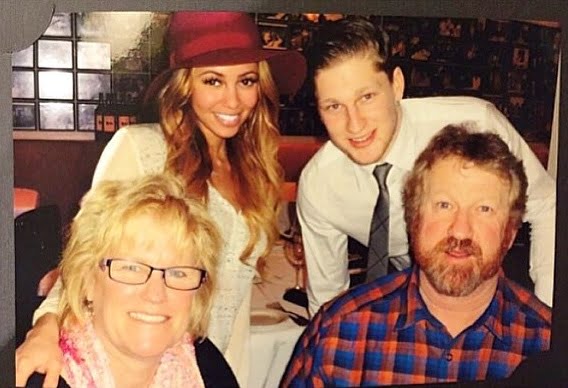 Born in Halifax, Nova Scotia, Nathan MacKinnon is one of the children born to Graham and Kathy MacKinnon; he has one older sister named Sarah. MacKinnon’s parents, Graham and Kathy, both former athletes; Kathy MacKinnon was a swimmer and his dad Graham played hockey (goalie) and tennis growing up, and was ranked among Canada’s top ten junior players. 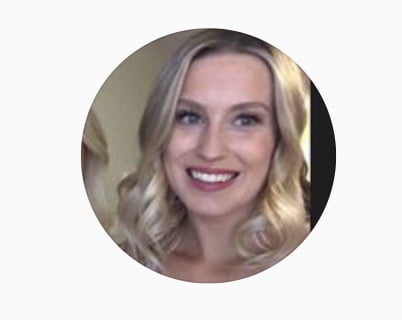 MacKinnon grew up in Cole Harbour, where he began playing organized hockey at age five; at the age of 12, with the Cole Harbour Red Wings. MacKinnon attended Shattuck-Saint Mary’s School in Faribault, Minnesota from 2007 to 2009 before returning to Canada to play Junior hockey.

MacKinnon named co-captain for the Colorado Avalanche since October 2016. He was drafted first overall by the Avalanche in the 2013 NHL Entry Draft.MacKinnon played junior hockey for the Halifax Mooseheads of the Quebec Major Junior Hockey League (QMJHL) for two seasons, where he was named the league’s most valuable player and rookie of the year in 2012–13. He also represented Canada at the junior level, winning a silver medal at the 2014 World Junior Ice Hockey Championships.

In his first NHL season, MacKinnon was named to the All-Star Team, won the Calder Memorial Trophy as Rookie of the Year, and helped the Avalanche reach the playoffs for the first time since 2010. The following season, he helped the Avalanche make it to the Western Conference Finals. 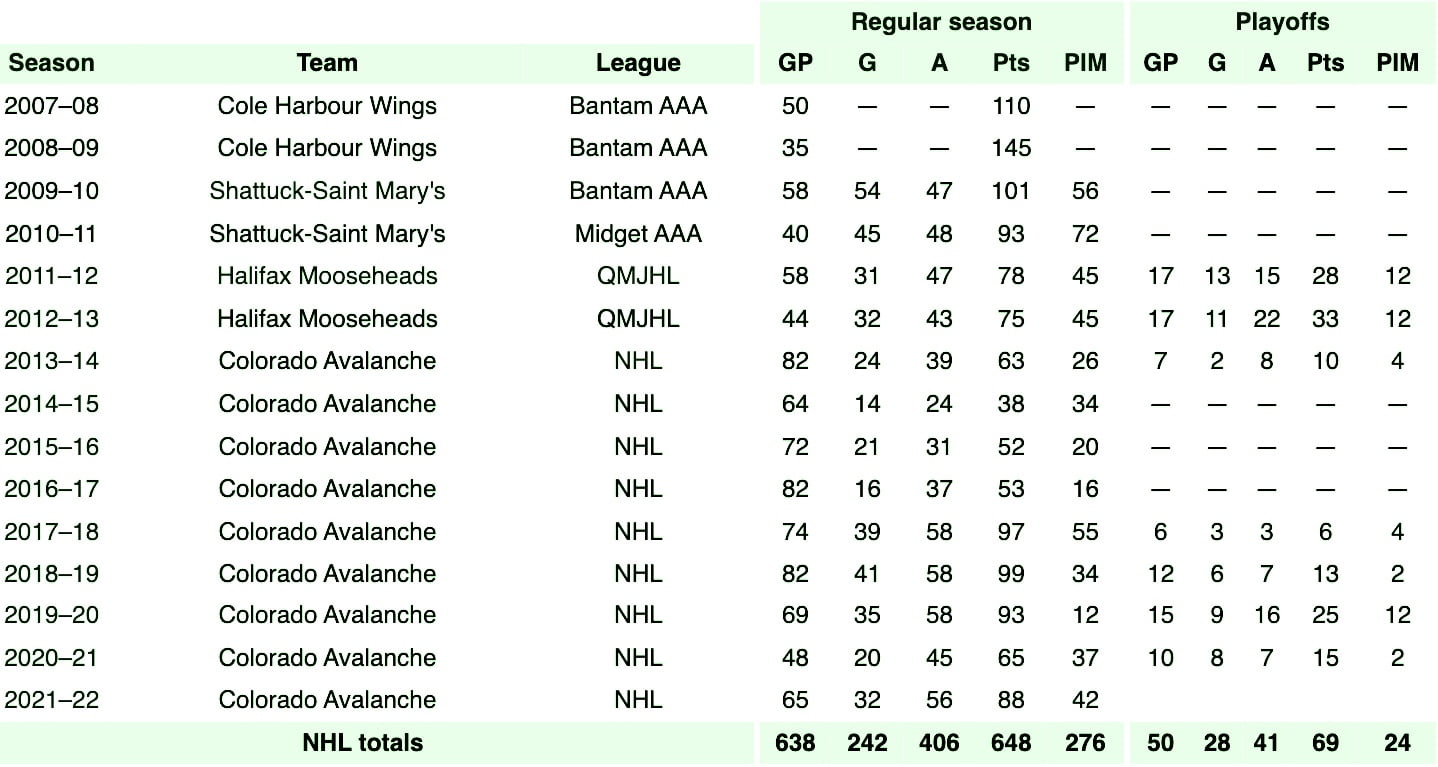 As of June 2022 and according to Cap Friendly Nathan MacKinnon’s net worth has been estimated at $40 million. In addition to his salary from his NHL contract with the Colorado Avalanche, MacKinnon earns from his endorsement deals with Nobull, Tim Horton

Nathan MacKinnon signed a seven-year, $44.1 million contract with the Colorado Avalanche in July 2016. his annual salary is $6.3 million. 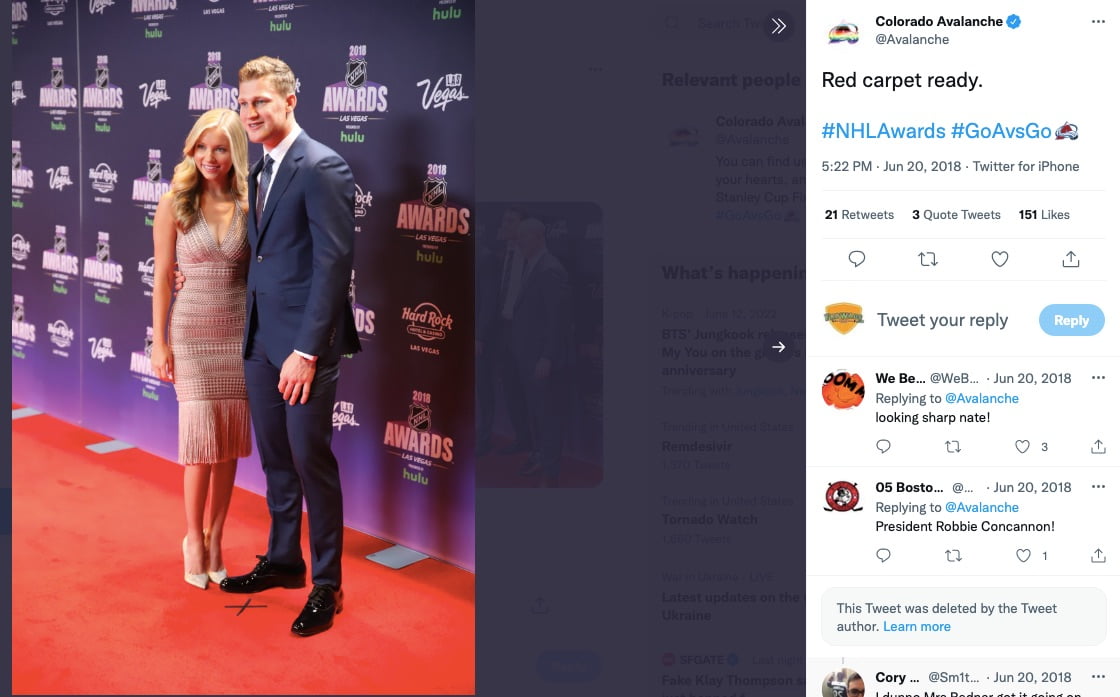 Nathan MacKinnon’s last known girlfriend is Charlotte Walker, before her, he dated Vanessa Morgan, the Canadian actress, known for her roles in  Frankie & Alice, My Babysitter’s A Vampire, Degrassi, The Amazing Race Canada, Finding Carter, The Shannara Chronicles, and in Riverdale as Tony Topaz. 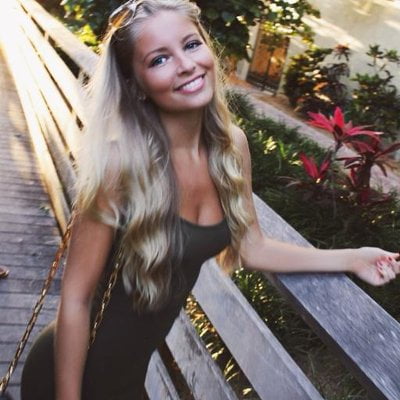 Little is known about MacKinnon’s GF Charlotte Walker, who clearly likes to stay out of the spotlight; she first came into the NHL circle around 2016, she is from Toronto, and they still follow each other on Instagram. Some sources are pretty sure Nathan and Charlotte are still dating. 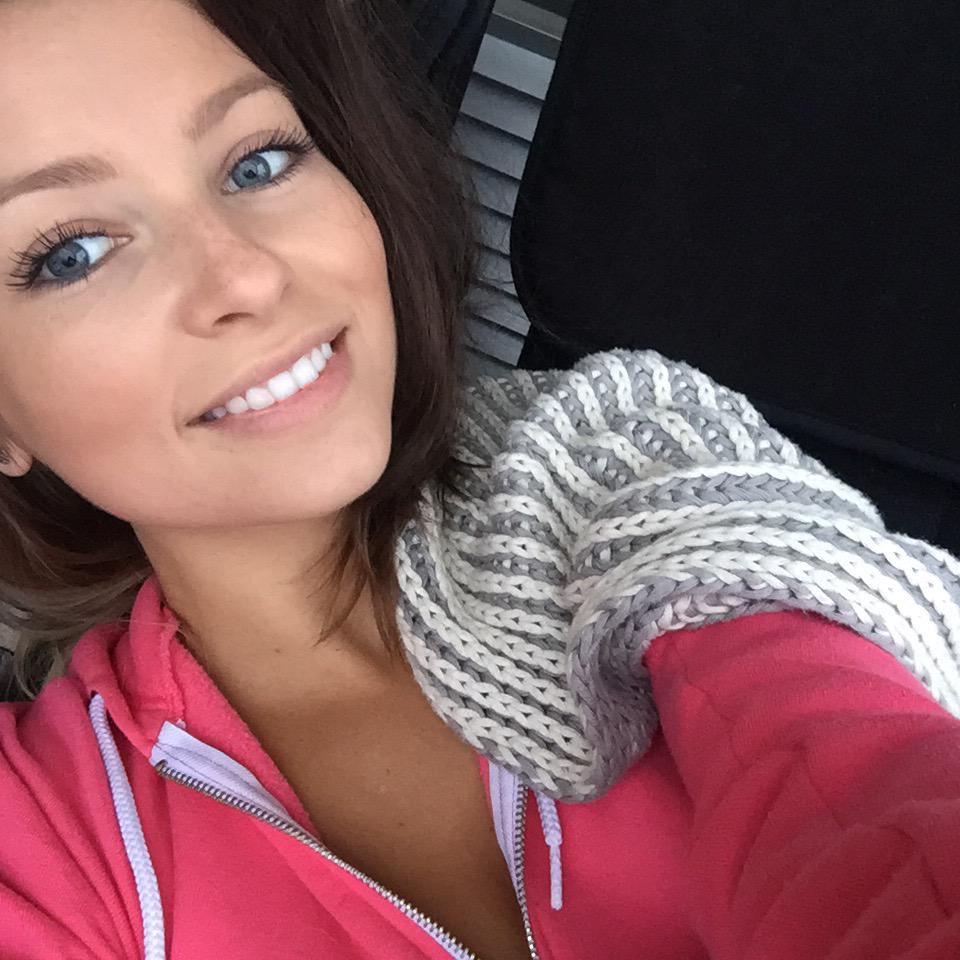