Are you wondering who is Cale Makar’s Girlfriend right now? Cale Makar the 5’11 Canadian defenseman for the Colorado Avalanche is the recipient of the 2020 Calder Memorial Trophy is also a member of the Canadian National Hockey Team.

Cale Makar is a defenseman for the Colorado Avalanche and was drafted fourth overall in the 2017 NHL Entry Draft. Makar played junior hockey for the Brooks Bandits of the Alberta Junior Hockey League (AJHL) and was named the league’s most valuable player, best defenseman, and playoff MVP in 2017. He then played one season for the University of Massachusetts Amherst of the NCAA Men’s Division I Hockey East conference, where he was named a first-team All-American and the recipient of the Hobey Baker Award as the top player in college hockey.

Makar made his NHL debut on October 5, 2018, against the Arizona Coyotes. He scored his first career goal on October 18, 2018, against Henrik Lundqvist of the New York Rangers. Makar became the first defenseman in NHL history to score a goal in each of his first two career games. He was also named the NHL’s Rookie of the Month for October 2018.

As a defenseman for the University of Massachusetts Amherst, Cale Makar has tallied 24 points in 36 games played this season.

Cake Makar is one of the Children born to Gary Makar and Laura (nee. MacGregor) Makar. Gary Makar has Ukrainian heritage, while Laura’s family is British; Mrs. Makar graduated with a Bachelor in Education from the University of Ottawa.

Gary Makar is the president of GT Consulting Group in Alberta, Canada; before that, he was a partner and consulting manager for Sundog Eyewear from 2003 to 2016, General Manager, partner and Vice President of Advertising for TMP Worldwide formerly known as FWJ Advertising in Calgary. Gary Makar also worked in the Calgary Flames marketing department, around the time Canadian defenseman Cale Hulse also played for the Flames, who was the inspiration for Cale Makar’s name.

Gary Makar the grandson of Ukrainian Immigrants is in addition one of the children born to Pater Anthony Makar and Helen Lysiak who is related. to the late Calgary Flames center Thomas Lysiak. Peter Makar who died at the age of 83 on April 18, 2015, was a die-hard hockey fan. 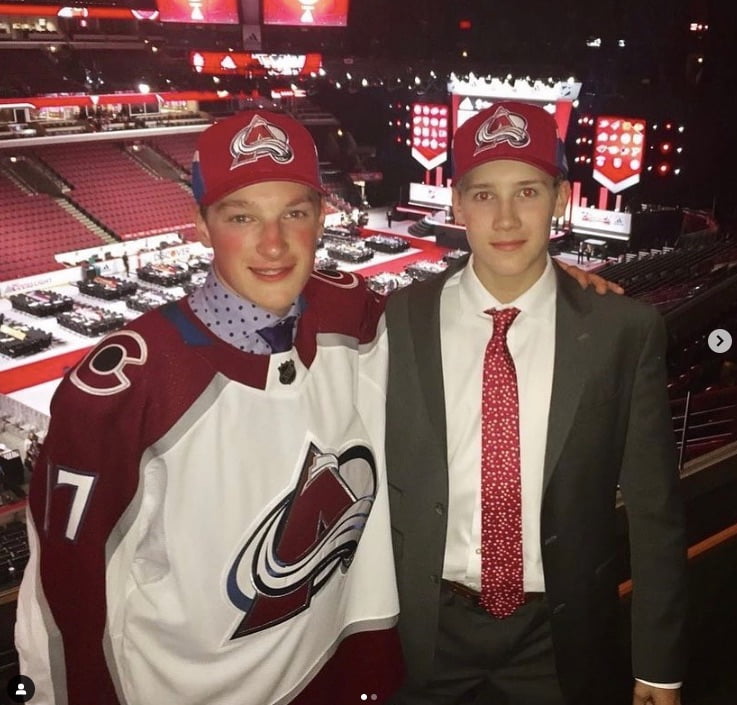 Cale Makar has one younger brother Taylor Makar, who was drafted by the Colorado Avalanche in 2021.

6’3 Taylor David Makar was born on March 13, 1991, in Calgary, Alberta. Taylor attended Springbank Community High School and the University of Massachusetts. Taylor played four seasons for the Brooks Bandits of the AJHL.

Taylor was selected in the 7th round (220th overall) of the 2021 NHL draft by the Colorado Avalanche.

As of 2022 and according to records online, Cale Makar net worth has been estimated at $9 million.

Cale Makar signed a six-year, $54 million contract extension with the Colorado Avalanche on July 24, 2021. The deal included an annual salary of $9 million.

Back in April 2019, Makar agreed to a three-year rookie-level contract with the Avalanche; the contract was worth $8.5 million, including a signing bonus of $277,500 and an annual salary of $2.8 million.

Many are pretty sure Cale Makar doesn’t have a girlfriend while others are certain he is dating his longtime girlfriend Tracy Evans. 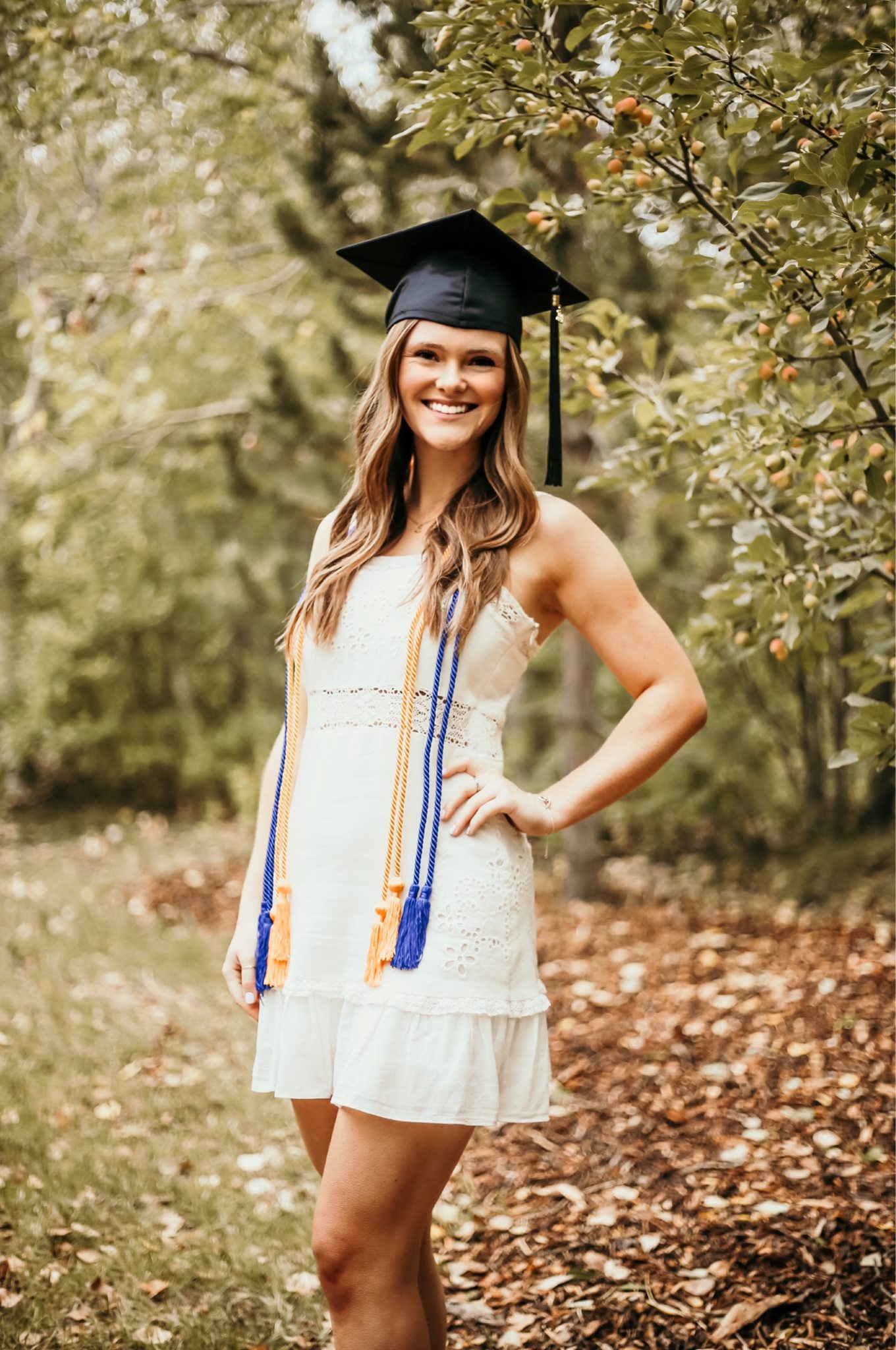 Tracy Evans a former basketball player at Bownes High School, born and raised in Calgary, and of the children born to Robbi and Joann Evans, also proud parents to Tracy’s older siblings, Logan and Jamie. 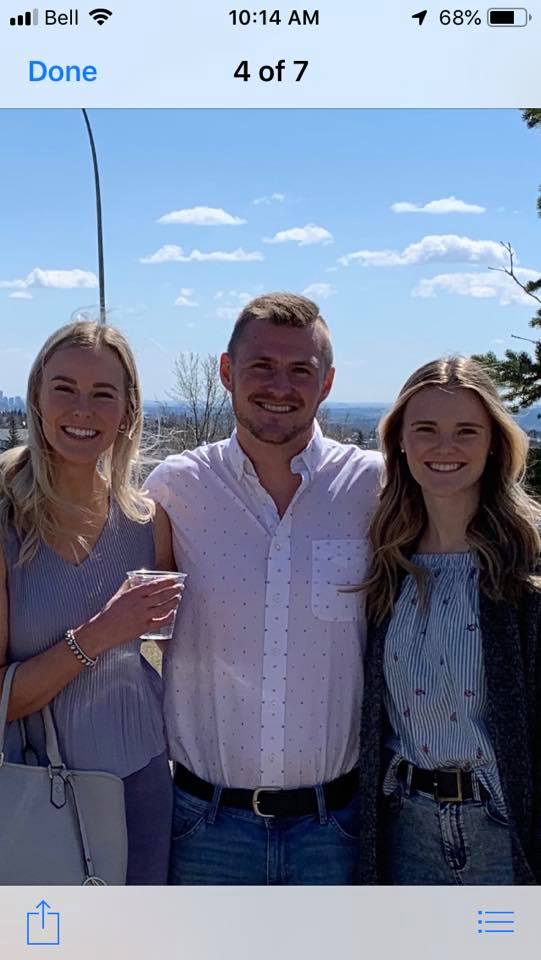 Tracy lost her father on March 20, 2018, he was 55. His death came less than a year after doctors discovered he had a brain tumor. Mr. Evans worked at Conoco Phillips for several years until his retirement in May 2017.