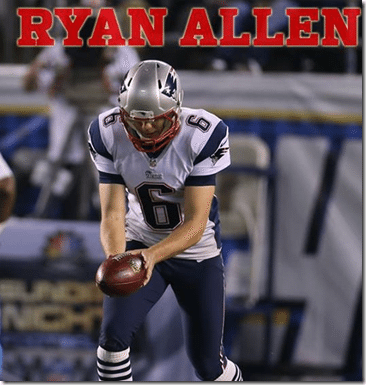 Patriots punter Ryan Allen understands how crucial field position is and how important he can be to the Patriots on Sunday! The Oregon native had a solid season and he’s hoping to make his mark on his first super bowl. 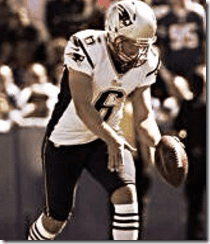 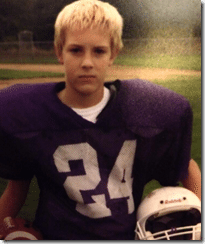 Allen who attended Louisiana Tech, debuted in 2013 for the New England Patriots. He was not drafted in 2013 NFL draft but he was signed as an undrafted free agent. 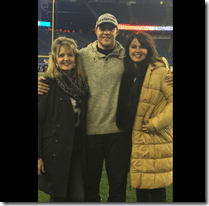 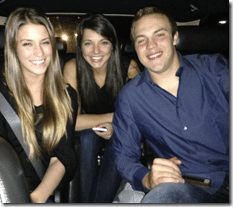 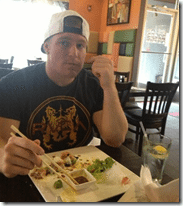 The former Bulldog and business major, is the son of Mike and Sherry Allen, he had one sister named Jessica. Ryan is very close to his family and often posts pictures of them. 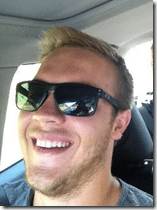 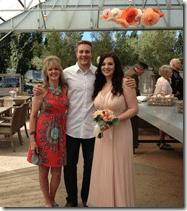 No sing of a special lady in his life these days though, and if he has a girlfriend, he’s doing a pretty good job to keep her off the spotlight.