Meet the lovely  Haleigh Mullens; formerly known as Haleigh Hughes and she is the gorgeous wife of NFL player Nick Mullens, the talented quarterback for the Cleveland Browns, who previously played for the 49ers,  and the Philadelphia Eagles. Mullens replaced Jimmy Garappolo after he suffered a torn ACL in September 2018, and also filled in for  C.J Beathard, Matt Barkley, and Brian Hoyer.

6’1 Nick Mullens was born on March 21, 1995, in Little Rock, Arkansas; he is one of three children born to Mark and Suzanne Mullens, also parents to Nick’s older siblings Heather and Frank Mullens.

Nick’s mom, Suzanne was born Suzanne Mali Tabor to Ernie Doyle Tabor and his wife Rose. Her dad Ernie played baseball for the Philadelphia Phillies, before starting a career in sales. Ernie Tabor was 82 when he passed away on January 1, 2019.

Mullens played college football with the Southern Miss Golden Eagles at the University of Southern Mississippi. He finished his college career completing 928 of 1,546 passes of 11,994 yards and 87 touchdowns in 44 games. 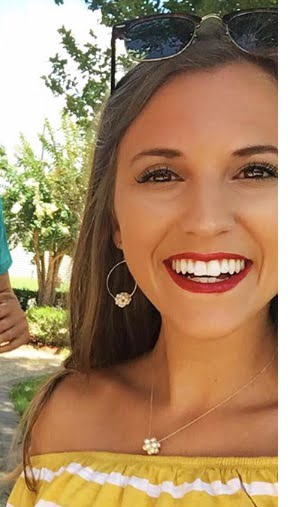 24-year-old Haleigh M. Mullens was born Haleigh Hughes on March 24, 1994, in Mississippi; she is the eldest of three children born to Kellie and Kiley Hughes; ages 50 and 47, respectively. 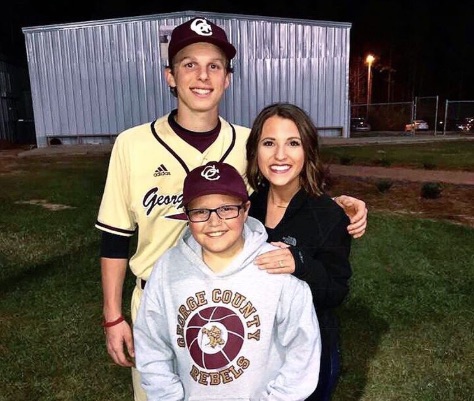 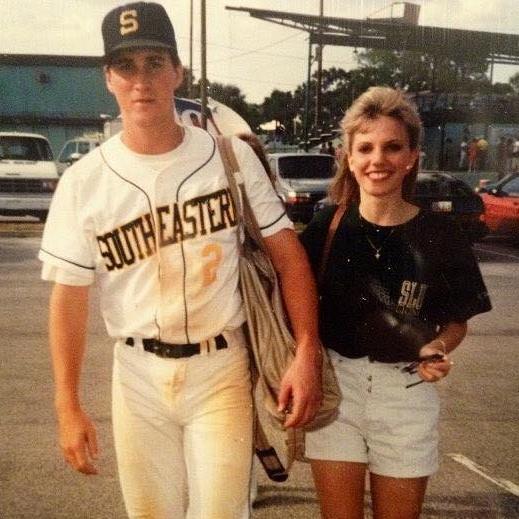 Mrs. Mullens graduated in 2012 Ocean Springs High School and from the University of Southern Mississippi in 2016. Not only did she graduated with a Bachelor’s degree in liberal arts and science and a minor in psychology, but was also a member of the cheerleading squad.

Haleigh has been an instructor at the Universal Cheerleaders Association since 2012; she was is a recruiting assistant at Southern Miss.  Nowadays is a 4th-grade teacher at Oak Grove Upper Elementary. 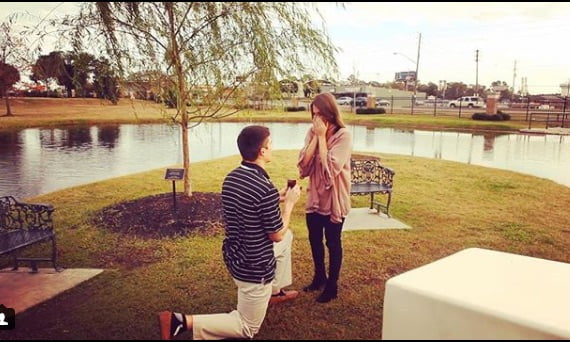 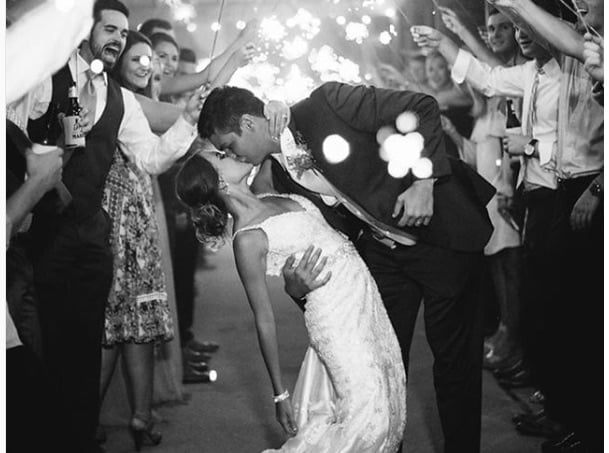 They welcomed their son Luke Clayton Mullens on August 30, 2019. 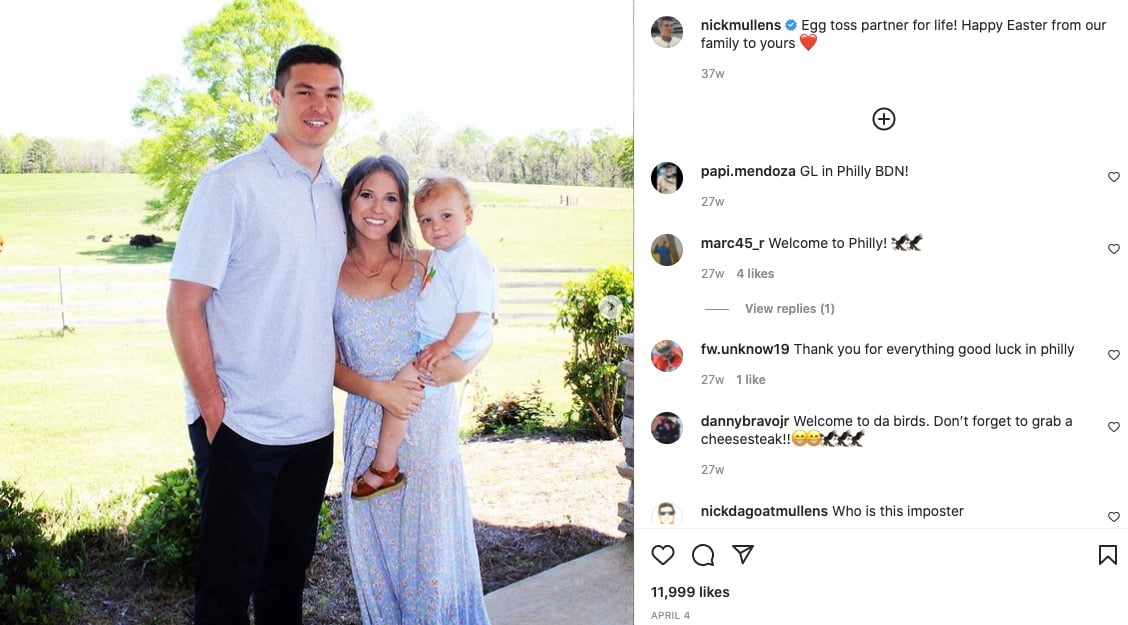 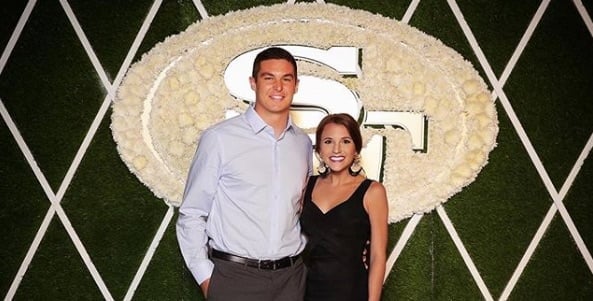 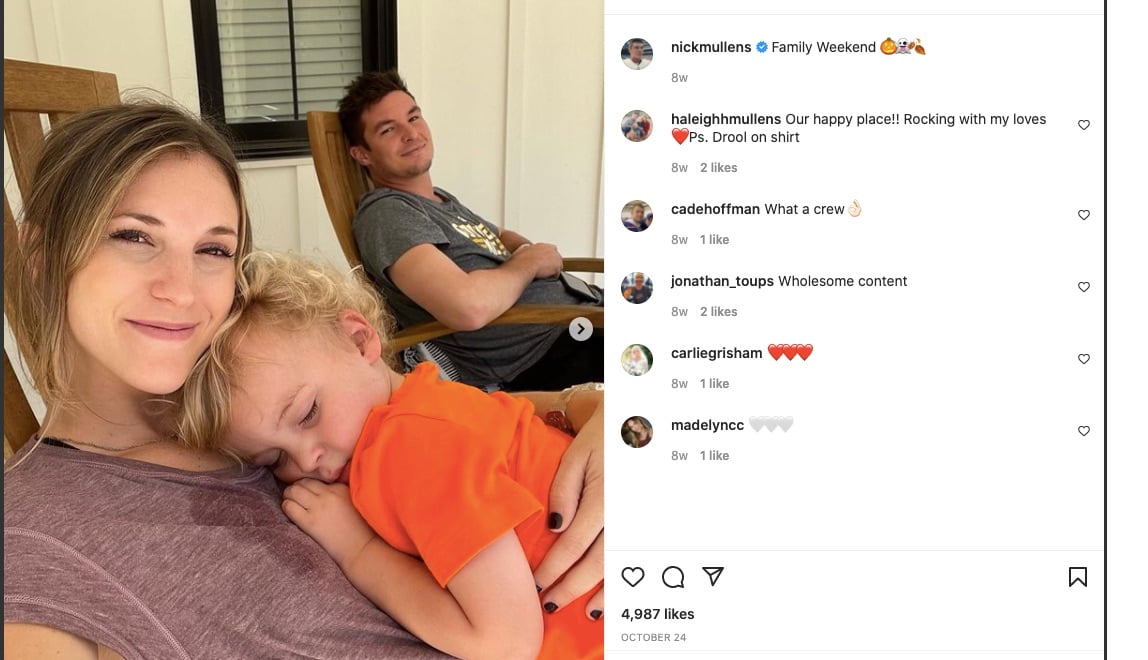