This pretty gal is Marina Guseva; she is the lovely wife of Russian NHL player Nikita Gusev, the 5’10” wing for the Las Vegas Knights.

Nikita was initially selected by the Tampa Bay Lighting with the 202nd overall selection in the 2012 NHL Draft; however, he never played with Tampa, instead, he joined SKA Saint Petersburg.

Gusev eventually joined the Las Vegas Knights as part of a deal that included Jason Garrison and a 2nd-round in the 2017 NHL Entry Draft. 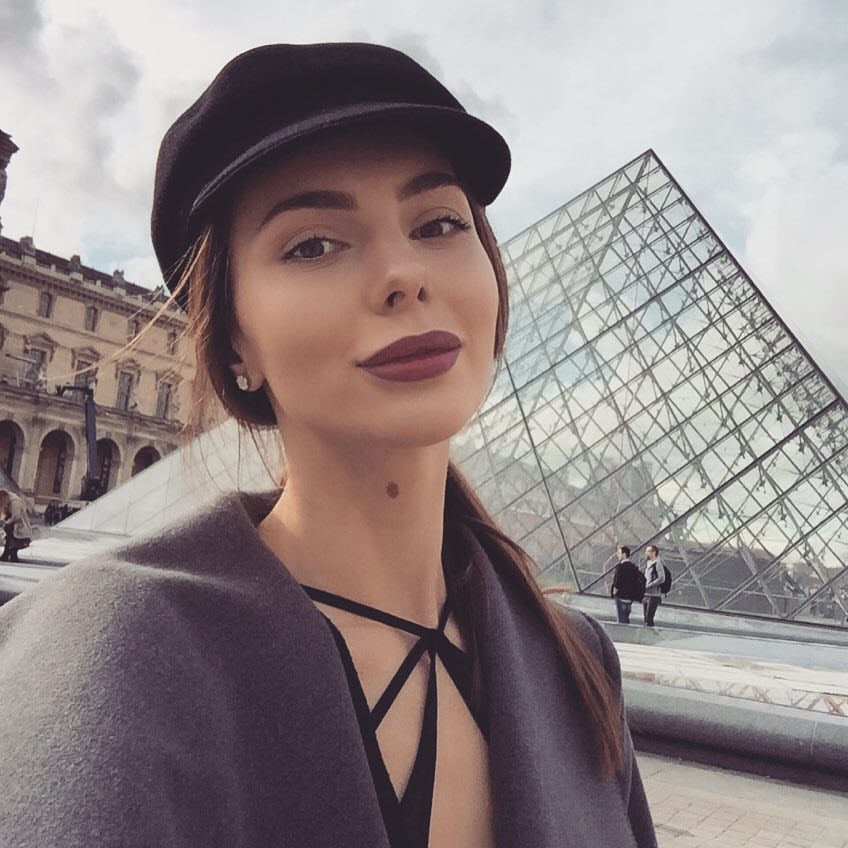 Nikita’s gorgeous wife Marina was born in Moscow, Russia; they tied the knot on May 30, 2012, at the One&Only Reethi Rah, in the Maldives. 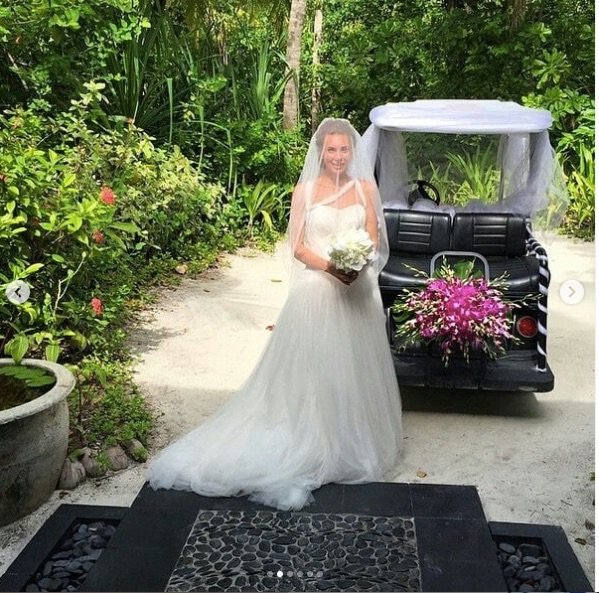 Marina gave birth to their precious daughter Veronicka on July 6, 2017.