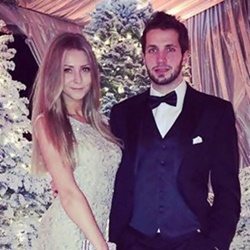 Meet gorgeous Anastasia Pichugina aka Anastasia Kucherova; she is the hot wife of Russian NHL player Nikita Kucherov! Her 5’11” stud is currently a right winger for the Tampa Bay Lightning.

The young player from Maykop was Tampa Bays’ second-round pick (58th overall) in the 2011 NHL draft; prior to that, Nikita played for CSKA Moscow. 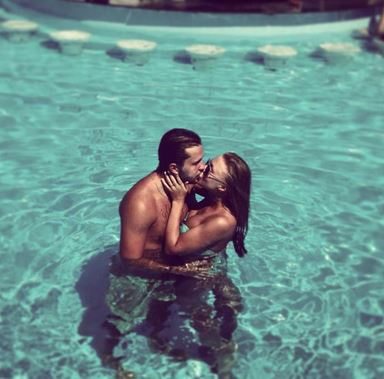 We don’t know much about their relationship, except that after dating for a couple of years, Nikita and Anastasia tied the knot in June 2015.

Judging by her looks, we could easily say she is or has done modeling, and if not she really should, don’t you think!

So after dating for a couple of years, Nikita and Anastasia tied the knot in June 2015.