Meet Jeena Ristic; she is the stunning wife of Serbian tennis player Novak Djokovic. The lovely couple met in high school, dated for a decade before getting married in 2014. Jelena and Novak have since welcomed two adorable children.

“I think straight sets was a bit brutal for Novak, to be honest,” said Federer. “He deserved better than that. He’s had a fantastic run, not only this tournament but the entire year. I told him at the net ‘keep it up.’ We’re going to have many more battles I think.”

“It’s been an amazing two weeks, an amazing experience for me and finally I got to my first Grand Slam final. I’d like to congratulate Roger, once again he has shown that he is the best and he deserved to win today. He was the better player.”

“I’ve been carrying this injury for the past two years, and during this time I’ve been seeing many doctors,” said Djokovic, who before last month had not competed since losing at Wimbledon last year. I took six months off last season hoping to come back fully recovered, but unfortunately, I still felt pain,” he said.

“In accordance with the Grand Slam rulebook, following his actions of intentionally hitting a ball dangerously or recklessly within the court or hitting a ball with negligent disregard of the consequences, the tournament referee defaulted Novak Djokovic from the 2020 US Open.

“Because he was defaulted, Djokovic will lose all ranking points earned at the US Open and will be fined the prize money won at the tournament in addition to any or all fines levied with respect to the offending incident.”

Novak  Djokovic has made 31 Grand Slams appearances, won 20 Grand Slams titles, but that number could change to 21 if he defeats Medveved at the 2021 US Open, surpassing Roger Federer and Rafael Nadal who have 20 Grand Slams titles of their own. Novak ranked world #1 for  337 weeks so far (the first time was back in July 2011), has 85 ATP singles titles, 36 master events. 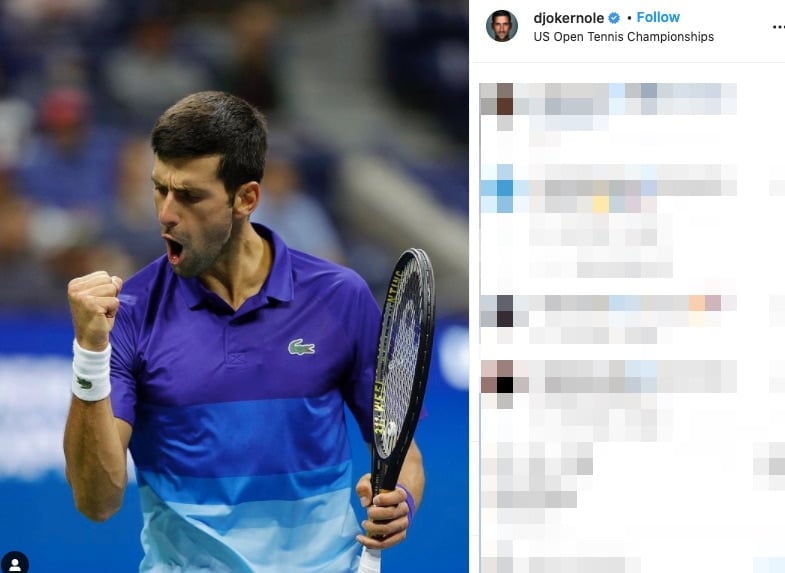 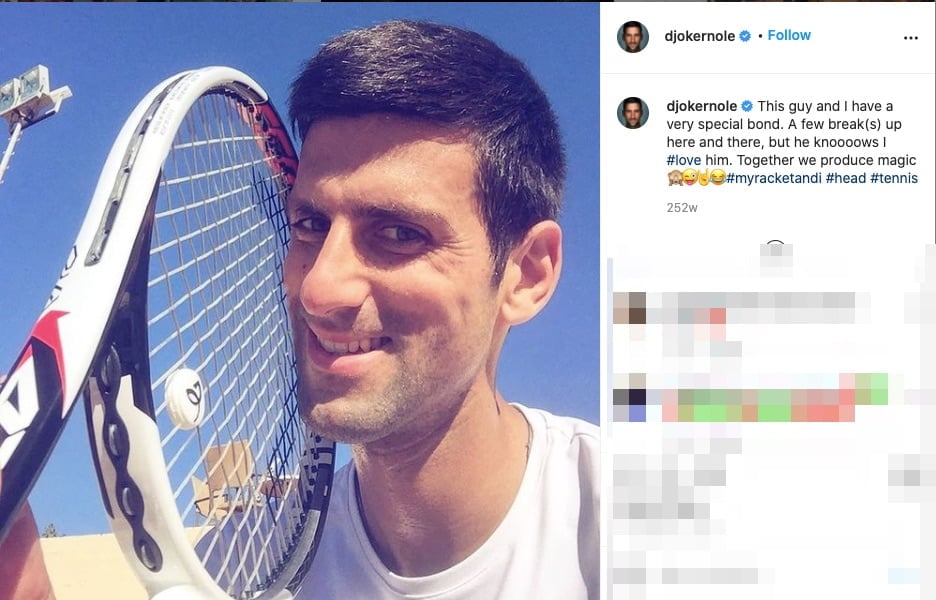 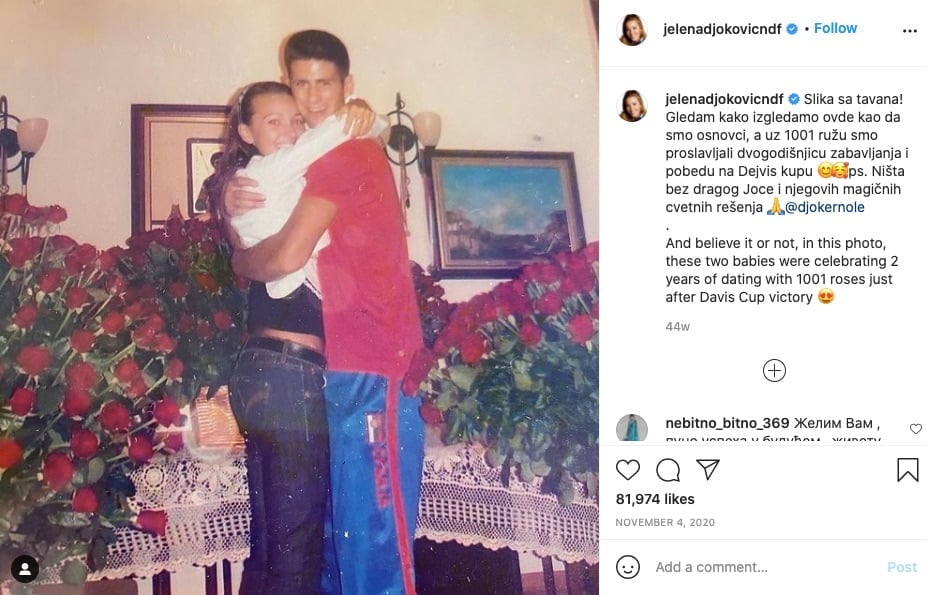 Novak Djokovic dated his wife Jelena for several years before they finally tied the knot nine years later. Novak and Jelena started dating in 2005 and reportedly met two years before through mutual friends in Serbia, according to the Wide World of Sports.

“Jelena is the love of my life. We have been together for a few years and her honesty is what I love about her and what keeps us happy and in love,” Djokovic said on a television show on NBC. 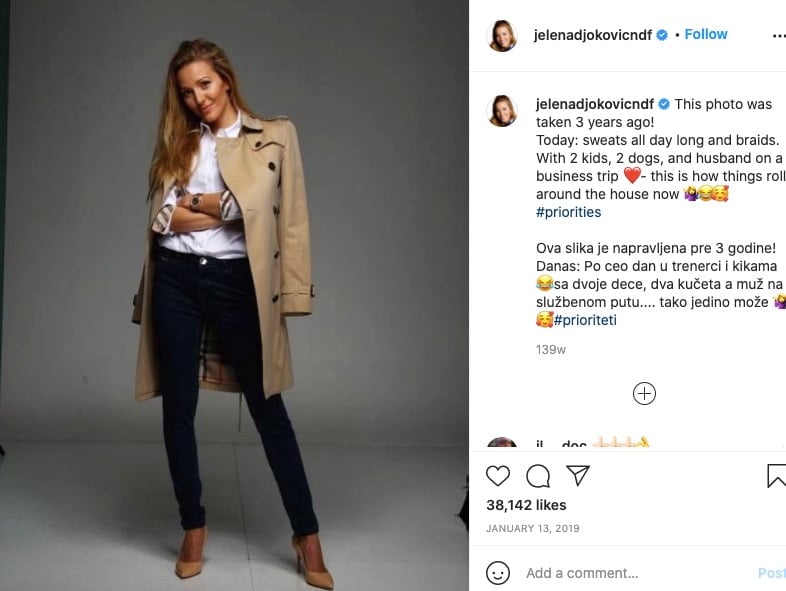 Jelena Ristic now Jelena Djokovic was born on June 17, 1986, in Belgrade, Serbia, to Vera and Miommir Ristic. She studied economics at the prestigious Bocconi University in Milan, Italy. Ristic seems to be Djokovic’s biggest fan, attending all of his games, you can’t miss her In a video clip for the ATP World Tour, Jelena Ristic was photographed with Djokovic and made a pause to comment on her boyfriend’s success.

“I’m really proud. It’s his dream to be so successful and I’m really happy for him that he managed to, you know, accomplish at least part of his dream,” Ristic said. “Hopefully I’ll be there to help him and to see him achieving the biggest one, the top.”

Jelena Ristic is director of Novak Djokovic Foundation. She said that her ultimate goal is to give the kids of the foundation wings to follow their dreams. It seems that this girl is very important in the player’s life and is very noble and humanitarian as well. 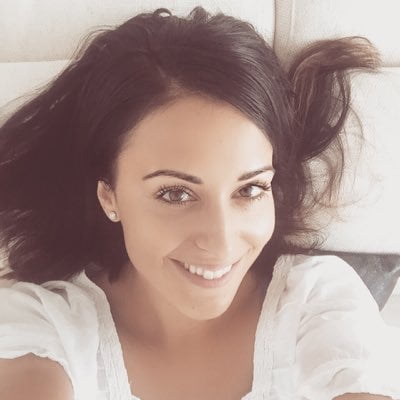 Jelena has a sister, Marija Ristic, who graduated with a degree in political science and international relations from Augustana College and a Master of Business Administration from Lincoln University.

Marija currently serves as head of communication at the Novak Djokovic Foundation; before that, she was a management consultant at ECO Global, she also worked as a credit analyst at Banca Intesa, in Belgrade, Serbia 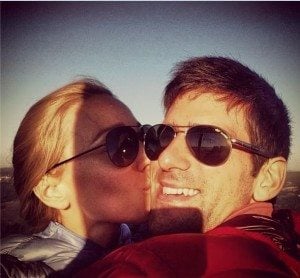 Novak and Jelena finally exchanged vows first on July 10, 2014, in Montenegro and later on July 12, 2012, in the Church of Saint Stephen. 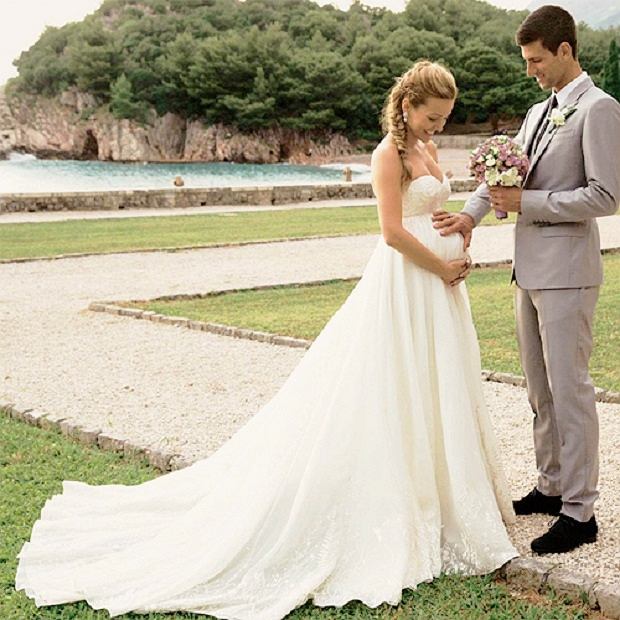 In April Novak announced Jelena was pregnant, he thanked her and talked about becoming a father when he defeated Roger Federer at Wimbledon. 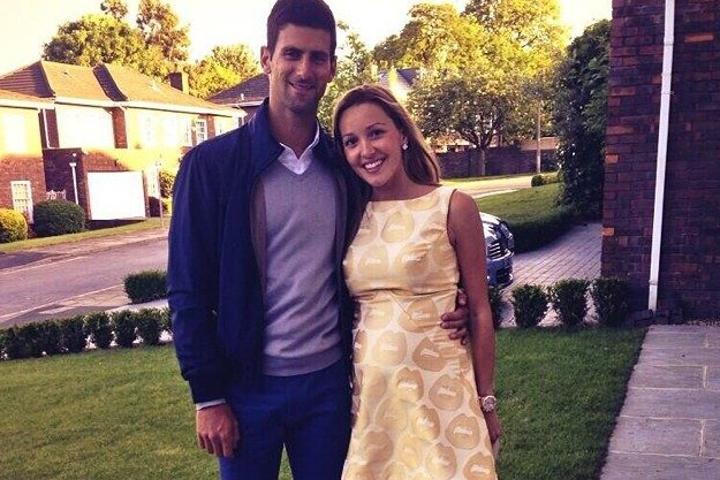 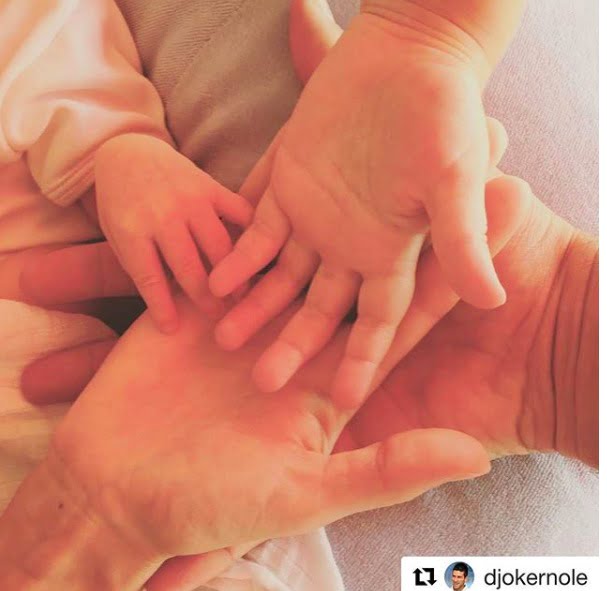 The lovely Jelena Djokovic has over 564 k followers on Instagram. Jelena keeps her followers informed about all that is happening in the  Novak Djokovic Foundation in her life at home with Novak and their children, plus from time to time, she posts old photos when she and Djokovic were dating and some childhood pics too.