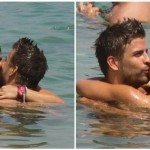 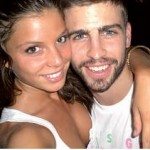 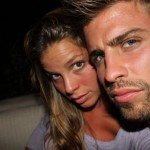 28-year-old Nuria, was born on June 25, 1987 in Alella in Cataluna, Spain she is one of the two children born to jam businessman Enrique Tomas. Nuria studied Design at BAU School of Design in Barcelona, but didn’t graduate; instead she took some styling courses at Elite Make Up.

Nuria is described by several Spanish sites as an aspiring actress and others as part of the team at her family business the Enrique Tomas Group where she allegedly is director of department and supervisor of employees, but she describes herself as a lunatic and a dreamer.